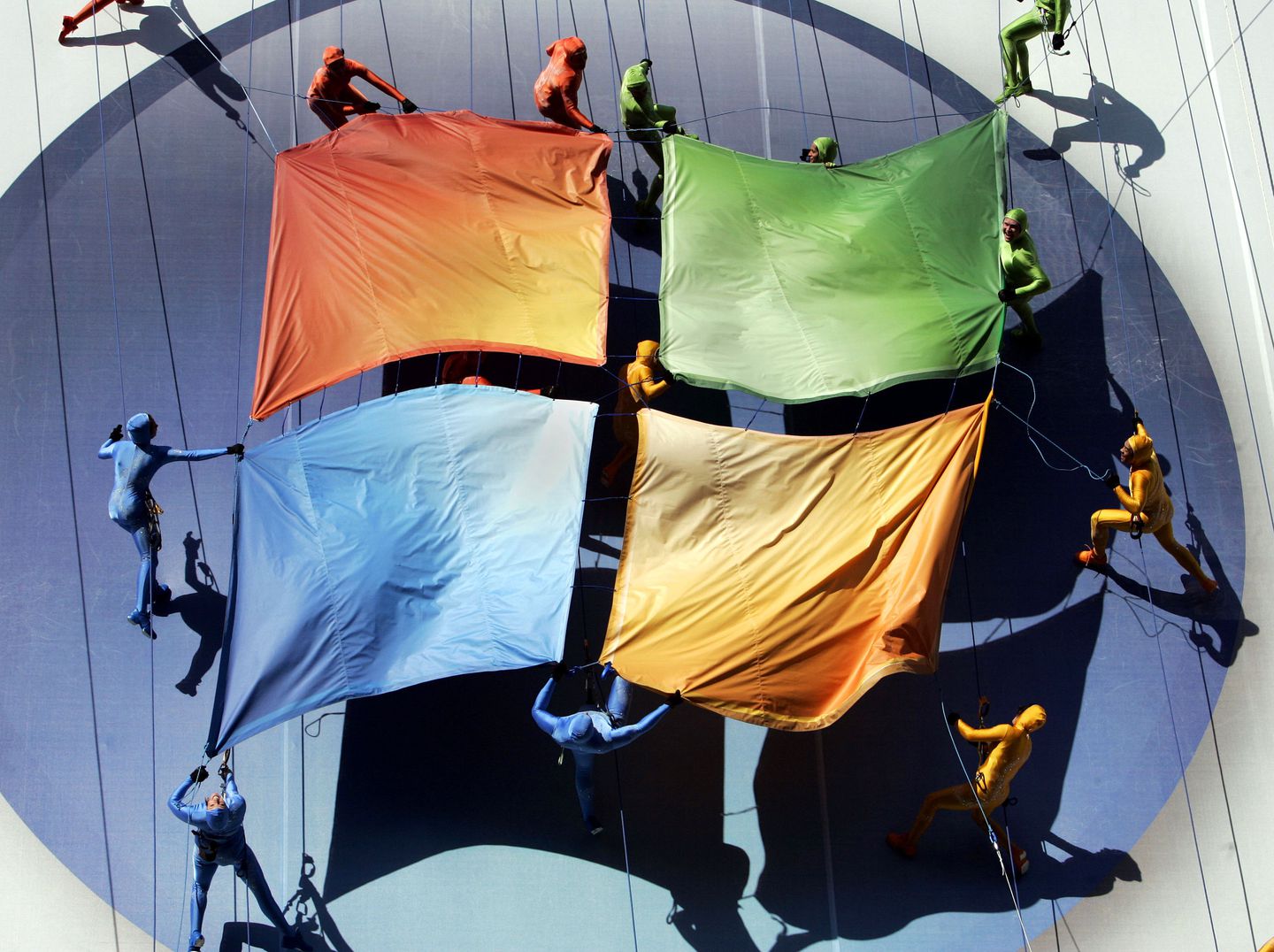 The test run, which took place in August and gave employees five consecutive Fridays off, boosted sales per employee by 40 percent compared with the same month a year earlier, according to the post. The number of pages printed in the office fell by 59 percent, electricity consumption dropped 23 percent, and 94 percent of employees were satisfied with the program.

The month-long test was billed as being part of a “work life choice” strategy aimed at helping employees work more flexibly — and comes amid ongoing labor reforms throughout the country. Prime Minister Shinzo Abe has introduced caps on overtime hours and raised incomes on part-time and temporary workers as part of his labor practice reforms, which have been contentious at times.

But it is also the latest example of a growing global movement to experiment with the concept of a four-day workweek as tight labor market conditions continue, technology offers increased flexibility, and reports proliferate that some workplaces have seen beneficial results from working four days and then being off for three.

In the United States, the burger chain Shake Shack said it was trying the idea. In Britain, the four-day week has been backed by some of the biggest unions in Ireland and England, and the Labour Party commissioned a study on the idea. (It found that a cap on the length of the working week would be unrealistic.)

In New Zealand, a trusts and investment advisory firm called Perpetual Guardian started an eight-week trial across the company where employees worked 30 hours a week but were paid for 37.5 hours. It has since said the change will be permanent on an opt-in basis after reporting that job performance was maintained and staff stress levels and engagement both improved.

Some smaller companies that have tried the idea cheer its benefits — including greater work-life balance and more employee productivity — but they have also said it can lead to workers pushing the limits on long weekend scheduling and result in more pressure-filled days when people are on the job. Some observers have warned the push could cut workers’ pay, hurt competitiveness and that a “nudge” toward reducing hours rather than legislating a cap is more desirable.

So far, according to a July report in The Washington Post, the idea has not gotten much traction from the American labor movement. At that time, The Post reported, none of the 2020 Democratic president candidates had embraced the four-day workweek, even though they have backed other ambitious ideas, such as universal basic income or a federal jobs guarantee.

At Microsoft Japan, the Work Life Choice Challenge 2019 Summer project gave employees special paid leave, closing offices for each Friday in August. The idea was to promote more efficient work in less time, urging workers to “work in a short time, take a rest, and learn well” to improve productivity and creativity, according to a translated version of a company post on its website.

The program urged employees to limit meetings to 30 minutes and make “full use of Microsoft’s collaboration tool, ‘Microsoft Teams,’” holding more informal chats or online meetings rather than face-to-face sit downs. Ninety-four percent of employees said they were satisfied with the program.

The website post said it will have another Work Life Choice Challenge in the winter, but it will not give employees special paid leave. (A Microsoft spokesperson did not immediately respond to questions about the plans for the program.) Instead, it will encourage them to independently work more flexibly and use shorter meetings and collaboration tools, as well as use their paid vacations and year-end holidays.

A new way to "grow" islands and coastlines | Skylar Tibbits
The injustice of "policing for profit" -- and how to end it | Dick M. Carpenter II
Following sports in the time of COVID-19
Forces of nature
Category: Leadership
Tags: Business News, Business Updates