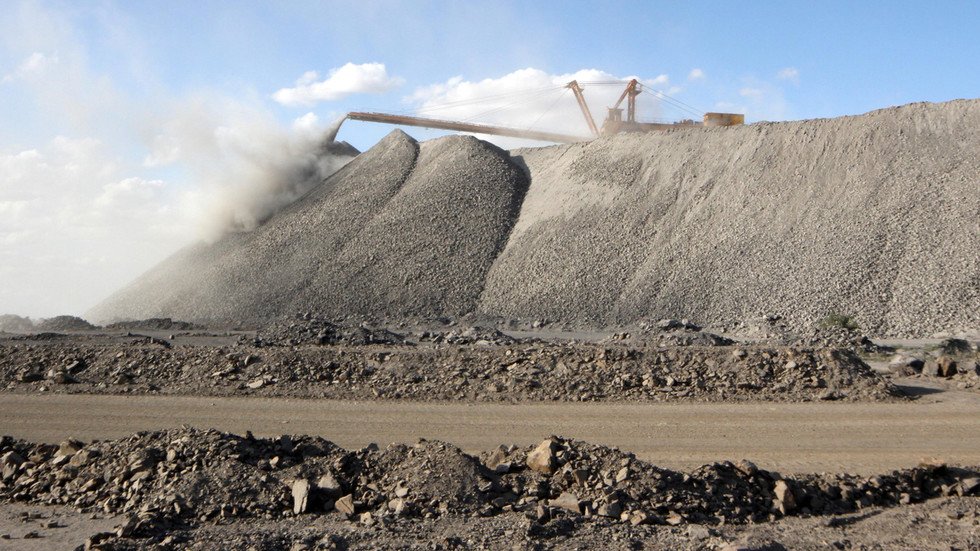 In a meeting with Indian firms in New Delhi, the Russian delegation presented perspective projects that could be implemented in the remote Far Eastern region and the Arctic zone.

“We’re considering mining of lithium and cobalt,” the director of the agency, Leonid Petukhov, said. The official added that the region is keen to secure foreign investment for developing local deposits amid the lack of Russian investors.

The agency also said that the agency wants to attract foreign investors to participate in other projects in Zabaykalsky Krai, part of Russia’s Far East district, including those related to excavating a rare-earth element, yttrium, as well as other metals such as tantalum and niobium, among others.

Cobalt and lithium are key components for the production of rechargeable batteries. The so-called rare earths are a group of 17 chemical elements with special characteristics which are important for making many different devices from smartphones to weapons.

Also on rt.com
The challengers to China’s rare earth monopoly


The materials are not actually rare, despite their name, but they are difficult to find in desirable concentrations and they are difficult to process as the ores often contain naturally occurring radioactive materials such as uranium and thorium. China is the world’s leading producer of rare earth metals; it accounts for around 80 percent of imports worldwide.