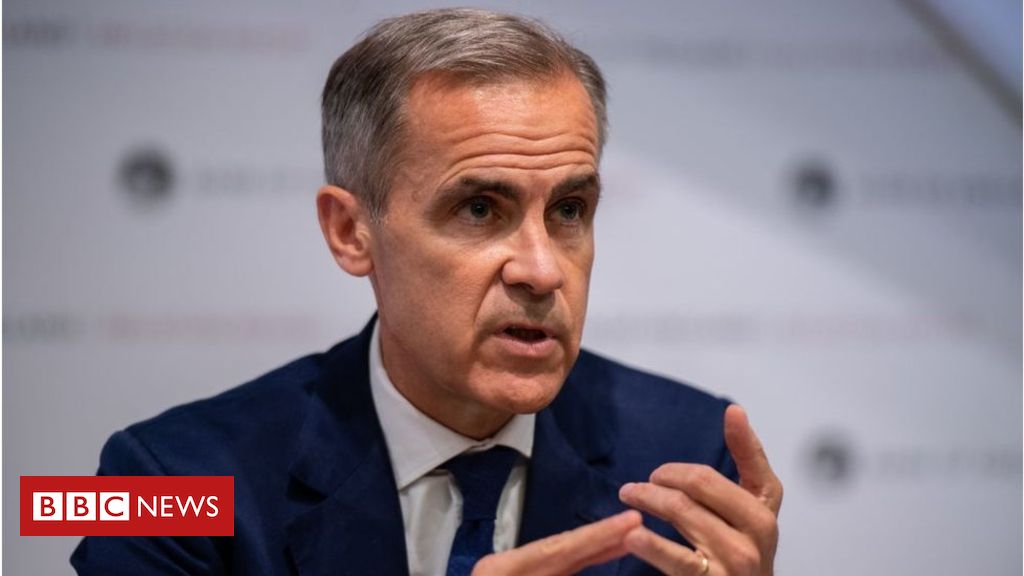 Mr Carney will take up his new post once his term as governor ends on 31 January 2020.

The announcement comes ahead of COP25, the UN’s annual climate change conference, which gets under way in Madrid on Monday.

The governor said he was “honoured” to be asked to take on the role.

Mr Carney said the UN climate change conference “provides a platform to bring the risks from climate change and the opportunities from the transition to a net-zero economy into the heart of financial decision-making”.

“To do so, the disclosures of climate risk must become comprehensive, climate risk management must be transformed, and investing for a net-zero world must go mainstream,” he added.

The landmark Paris Agreement, which sets out a framework to combat climate change and limit global warming to below 2C, was signed by 195 countries after negotiations at COP21 in Paris in December 2015.

The special envoy post is a pro bono position that is undertaken essentially for free – the UN will pay Mr Carney $1 a year once he steps down as governor of the Bank of England.

Billionaire former New York Mayor Michael Bloomberg was the last person to hold the post. He worked with the UN on climate change-related issues from 2014 to 2019.

Mr Carney will be tasked with mobilising private finance to take climate action and help transition to a net-zero carbon economy for the 26th Conference of the Parties (COP) meeting in Glasgow in November 2020.

This will include building new frameworks for financial reporting and risk management, as well as making climate change a key priority in private financial decision making.