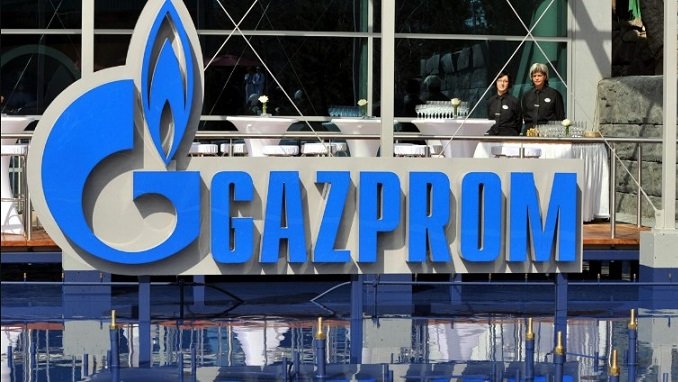 According to Gazprom’s press statement, the company exported 178.5 billion cubic meters of gas in January-November 2019, or 99.3% of what it exported in the same period last year and by 1.8% more than it did in 2017.

According to Gazprom’s forecasts, gas exports to Europe will range from 194 to 204 billion cubic meters till 2022.