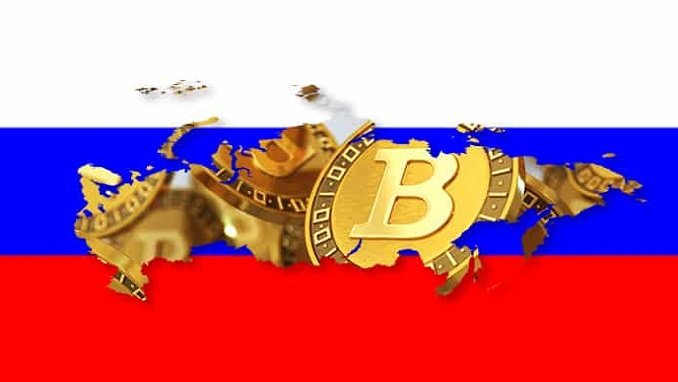 The Russian franchise of the Singapore-based crypto exchange Huobi has launched Russian ruble deposits and will soon have its own token listing service, Bitcoin Exchange Guide reports.

Starting Thursday, users of Huobi Russia have an option to deposit Russian rubles on their balances via bank transfers, the exchange announced Thursday at an event in Moscow.

The deposits will be processed via a bank in Uzbekistan, where Huobi Russia’s legal entity, HBRU CIS, has secured an approval letter from the country’s Justice Ministry, Huobi Russia CEO Vladimir Demin told CoinDesk.

The document, seen by CoinDesk, was issued by the Agency of State Services under the Ministry of Justice of Uzbekistan and featuring HBRU CIS as an addressee. It states that the ministry considers the operations related with digital assets, software and IT-consulting as not prohibited by the applicable law.

Uzbekistan has recently made steps to facilitate the work of crypto exchanges in the country, including via tax incentives. Huobi will be working with local institution InfinBank, Demin told CoinDesk.

The Russian arm is also launching its own platform for token listings, called Huobi Russia Origin. So far, projects that wanted to conduct a token launch on Huobi could only do it via the exchange’s launchpad platform Huobi Prime, owned by Huobi Global. Now there’ll be a Russia-only option.

According to Shawn Chong, business development lead at Huobi Cloud, the exchange’s franchise management branch, Huobi Russia Origin will have its own token for fees that will be launched soon.