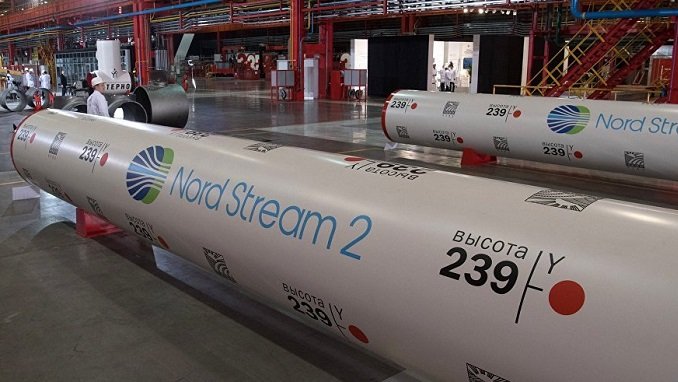 The sanctions currently being prepared by the U.S. against Russia’s Nord Stream 2 and TurkStream pipelines will not stop those projects, Russian Foreign Minister Sergey Lavrov told reporters after his working visit to the United States, according to RIA Novosti.

“As far as the U.S. military budget is concerned, it seems to me that at the moment the Congress is literally consumed by the desire to do everything within its powers to destroy our relations,” Russia’s top diplomat said. “The cause, started by the administration of Barack Obama, still lives on. But we are used to this kind of attack, we know how to respond to them and I assure you that neither Nord Stream 2 nor TurkStream will ever be halted.”

The U.S. has included a range of punitive measures in its military budget for 2020. On Tuesday, Democrats and Republicans in the U.S. Congress reached agreement on the fiscal year 2020 National Defense Authorization Act, with the defense budget for the reported period standing at $738 billion.

Among other things, the document includes a series of provisions on Washington’s efforts to counter ‘threats’ that include Russia and China. U.S. lawmakers once again extended the embargo on direct military cooperation with Moscow.

Aside from this, they obliged the administration to impose sanctions on Russia’s Nord Stream 2 and TurkStream gas pipeline projects. The document’s authors claim the move would protect European energy security.