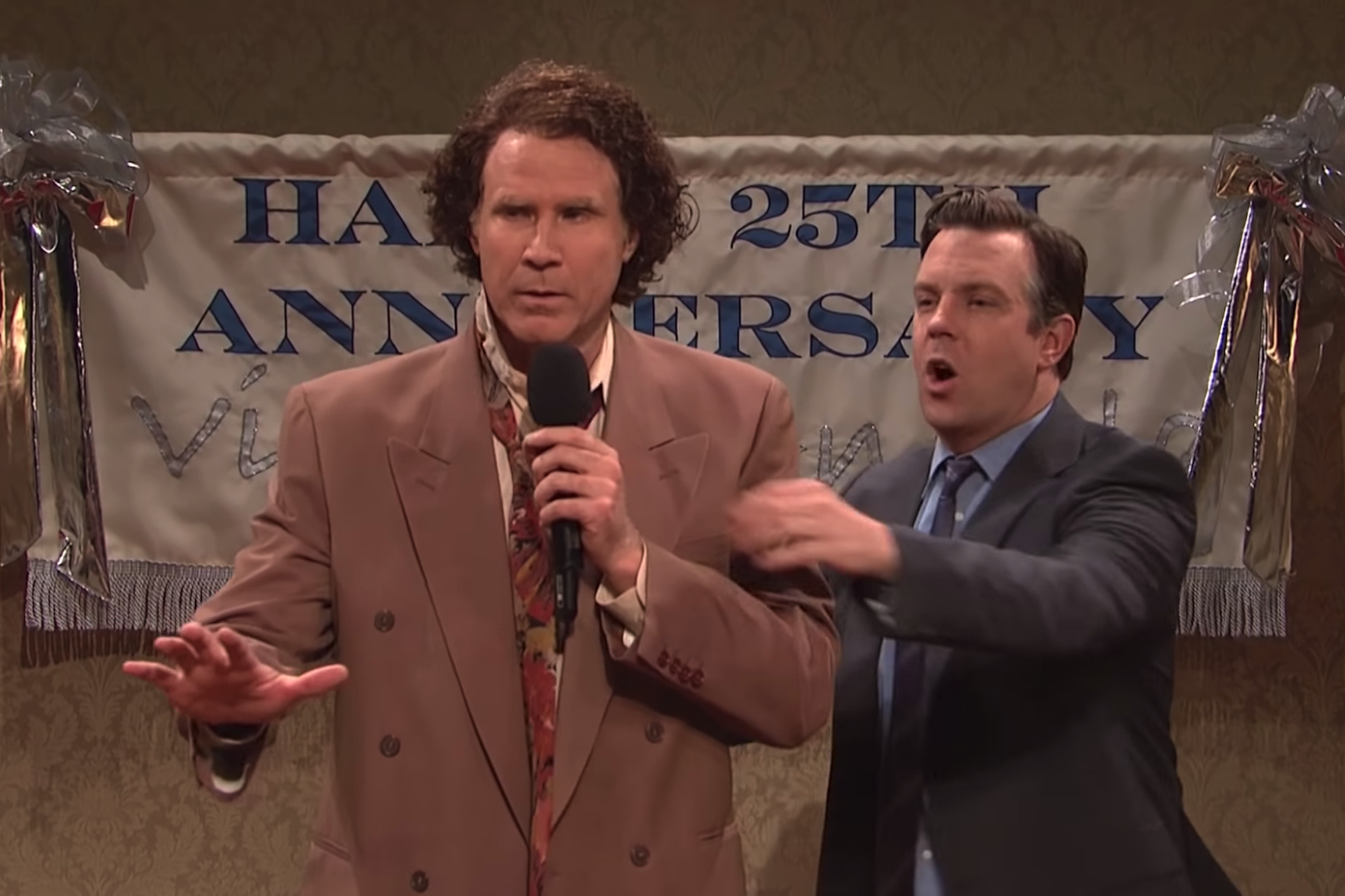 Home » News, Insights & Trends » Entrepreneurship » How to Deliver a Really Good Toast at a Party

This story originally appeared in the December 2011 issue of Entrepreneur.

Related: Nail Your Next Big Toast with This Public Speaking Training

If you say all that, then what you’ve got there is a toast. A real toasty toast. An empty, meaningless, limp toast. (Deb might disagree.) Which is fine. And also awful. Because toasts that are merely toasts are the worst toasts of all. A toast is an opportunity. It’s a message. It’s a tiny speech. And if it’s good, people will remember it forever. But only if you keep one thing in mind: What you’re really going for when you’re toasting to a group of people at the holidays or any other time is (and we’re having trouble even typing it): sentiment. When it comes to toasting, humor is overrated. Sentiment is the thing.

Watch and learn what not to do while giving a toast

Using humor in your toast

We interviewed Don Rickles a few years back for a piece in Esquire. He said this about giving a toast (we’re paraphrasing): “Prepare nothing. Do kindness at the end.” Which is easy for him to say, because for Rickles, what comes in between the preparation and the kindness is: shtick. But shtick is tricky. To pull it off, you have to be a professional comedian. Shtick requires ridicule and mockery in order to work. Shtick dies if it doesn’t offend a little. That’s the whole point. And that’s why it’s hard.

Hard, and nonessential. Here’s a really strained metaphor about shtick: If a toast is a song, then shtick is the drum solo. And no one leaves the house for a drum solo. (Sorry, Neil Peart.) So it better be a damn good drum solo. And second: You better be able to transition back into the song. Your shtick better not undercut the kindness part so much that it can’t compete. Because that’s why everyone is here. That’s why you stood up in the first place.

Related: 7 Powerful Public Speaking Tips From One of the Most-Watched TED Talks Speakers

Our thoughts on humor’s role in toasting were crystallized while talking to Steve Yankovich, eBay’s vice president of mobile: “You need to be careful when poking fun at a bad thing that happened as part of a product cycle or launch, even if it’s in good fun, because you’ll single out a person even if you don’t intend to,” he says. “If you try to riff on a mistake like that on the fly, you might get into trouble–unless it’s really natural for you.”

He said it as a kind of an afterthought, so we’ll punctuate his wisdom for him: !!!! Along the hierarchy of priorities for a toast, poking fun is near the bottom. Ridicule is a minefield.

The advisable thing is to do kindness in the beginning, middle and end. If humor comes — and it often magically does when we’re being sincere–then it comes. Sustained sincerity is a shocking thing. It’s a memorable thing. For toasts, laughter is overrated.

Should I have notes?
No notes.

But what if I don’t know what to say?

But what if I leave something out?

Principle of Business and Life No. 673 states: “Nobody misses what they didn’t know is supposed to be there.”

But what if I want to make a point and don’t want to screw it up?

No one is really looking for a point. They’re looking to be touched. (Related: No touching people during the toast.) The actual point of a toast is to get your audience to like themselves (and you) more than they did before you started speaking. A set of “toast notes,” as the Toastmasters organization may or may not refer to them, is simply a catalog of things that may or may not mean anything to you. If you stand up with no notes, then whatever comes to you while you’re speaking is de facto sincere.

Think about the toast beforehand. Maybe make some notes in your office. But when you’re standing up there in front of everyone: no notes.

Imagine you’re not standing among your peers. Pretend you are talking to someone in a bar. What would you say to that person about these people? Figure out what that would be, mostly leave out anything negative, and there’s your toast.

A toast should be nontransferable. It should be about what you’re feeling right now as you’re standing up and looking at people you admire–and maybe even, you know, like. That’s why a great toast can be constructed with only a few words. Toasts don’t need to be big–all-encompassing and profound.

You’re not Henry V. Or Gene Hackman. The best way to ensure that a toast will produce fulsome feelings is to not attempt to be fulsome. What happens then is a surprise. They’re surprised. You’re surprised. The waiters are surprised. A toast should reveal as much to you as it does to the people you’re toasting.

And, no matter how much you think you’ve mangled things, a toast is predetermined to end in the best possible way: with a drink.

The toast should come early. Maybe it’s not the first thing, but it should happen near the beginning.

It’s OK to yell at people to get them to be quiet. Anyway, whatever follows “Shaddup!” will seem magnanimous by comparison.

You have to be standing up.

Stay in one place. Leave “working the room” to the motivational speakers.

Any sort of “traditional Irish toast” that you found on the internet is not recommended. Hearing “May neighbors respect you, trouble neglect you, angels…inspect you” (or whatever it is the angels do to you in that toast) is not all that inspiring or touching outside of a cozy pub in Campbelltown.

If your boss is in the room, do not poke fun at your boss during the toast.

If your boss is not in the room, do not poke fun at your boss during the toast.

If you are the boss, you may poke fun at yourself.

Do not use the term “poke fun” during a toast.

Or at any other time.

When in doubt, say: “Cheers to us and screw everybody else.” That always works.

A single word of guidance: pithy.