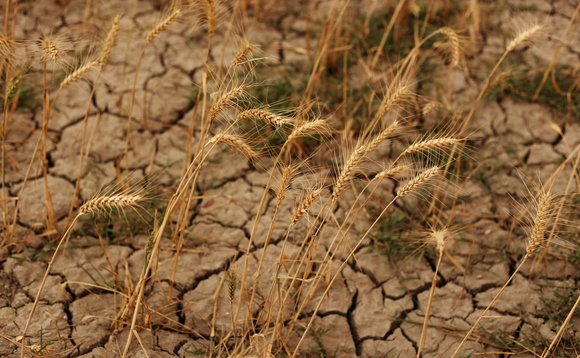 Drought is one of the main drivers of people displacement | Credit: pixelfusion3d

Climate-related disasters are forcing someone from their home every two seconds, according to new research from Oxfam released today which underscores the disruption climate change is already causing to economies around the world.

According to the report, entitled Forced from Home, people are now seven times more likely to be driven from their homes from extreme weather events such as cyclones, floods, and wildfires, with more than 20 million people a year displaced.

People in poorer countries are more at risk, Oxfam found, with 80 per cent of all people displaced in the last decade living in Asia. People in low and middle income countries such as India, Nigeria, and Bolivia are more than four times as likely to be displaced as people in richer nations such as the United States, Oxfam added.

Oxfam warned that unless action is taken to cut greenhouse gas emissions, the rate at which people will be forced from their homes in the coming years will rise sharply.

“Our governments urgently need to get to grips with a climate crisis that is driving millions of women, men and children from their homes,” said Danny Sriskandarajah, CEO of Oxfam GB. “Climate change is forcing people around the globe – hungry farmers in Guatemala, pastoralists in Ethiopia and those hit by cyclones in Asia or Southern Africa – to abandon their homes and face up to an uncertain future.”

The news comes as crucial UN climate talks kick off today in Madrid. One of the key issues on the table will be how much rich countries should contribute to help poorer nations become more resilient to climate change and better recover after extreme weather events.

“Governments can and must make Madrid matter,” said Sriskandarajah. “They need to commit to faster, deeper emissions cuts and establish a new ‘Loss and Damage’ fund to help poor communities recover from climate disasters.”