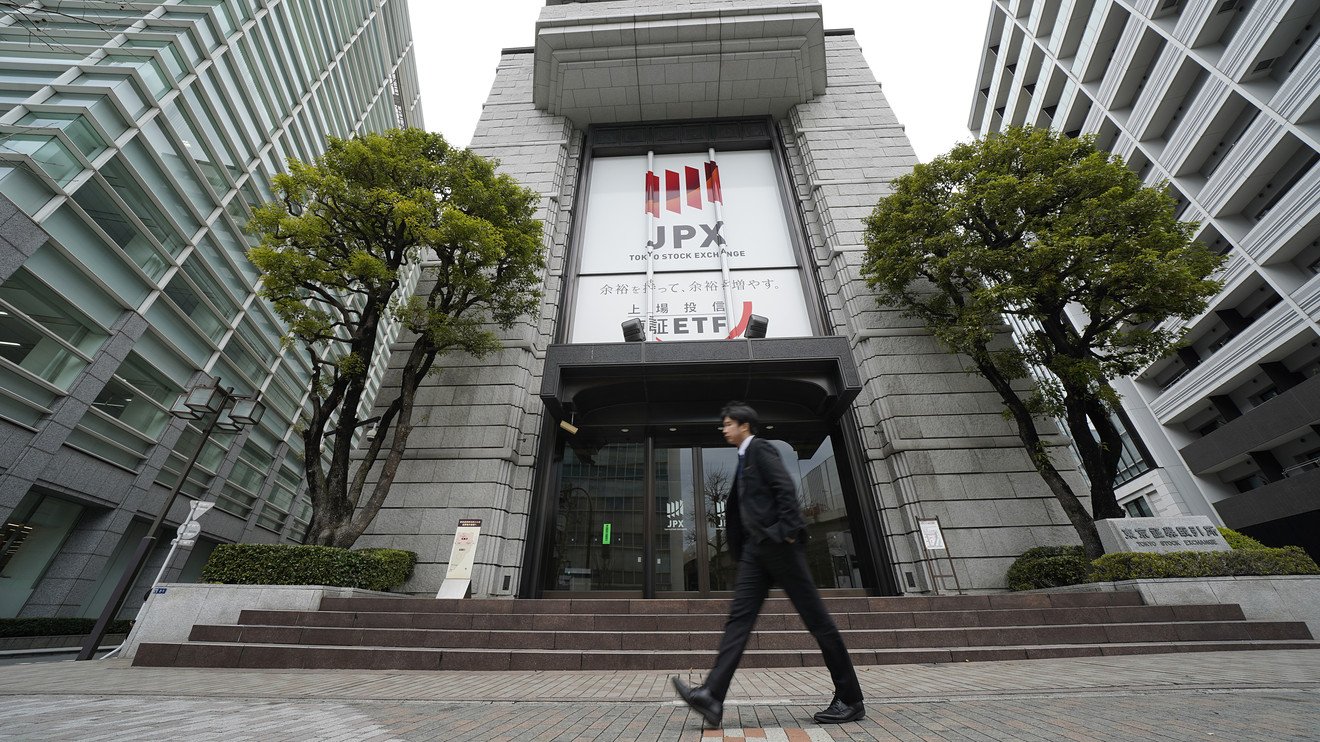 China’s official manufacturing purchasing managers index came in at 50.2 in November, according to official data over the weekend, the first time it topped 50 since April. Economists polled by the Wall Street Journal expected a reading of 49.5. Readings above 50 indicate growth, while below signals contraction. Despite the optimistic data, economists said it was too early to say that China’s economy has recovered.

Meanwhile on the trade-war front, a state-run newspaper said Sunday that China “insists” on a rollback of U.S. tariffs as part of any “phase one” trade deal. A separate report by Axios said new tensions over Hong Kong will likely delay a deal until the end of the year, at the earliest, and that a number of sticking point remain, such as the scale of tariff rollbacks and mechanisms for enforcement of the deal.

edged up 0.3% while the smaller-cap Shenzhen Composite

gained 0.4 and benchmark indexes in Taiwan

gained in Tokyo trading, as did Toyota

inched in up South Korea while Westpac