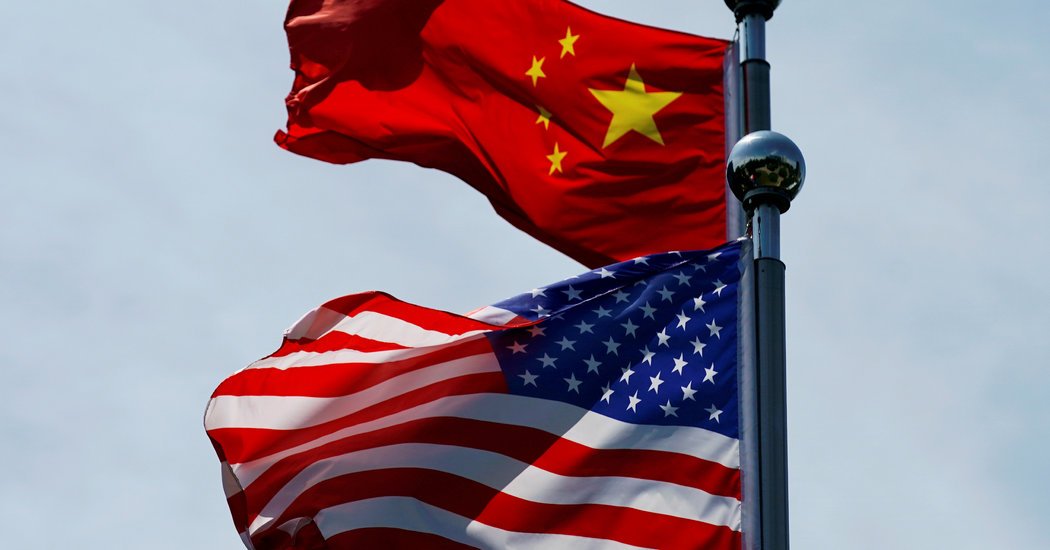 Peace rather than more conflict is finally in the cards, at least temporarily, for the United States-China economic relationship. After many twists and turns, the United States and China are expected to sign a trade deal on Wednesday and have agreed to resume a regular dialogue about their differences. The phase-one agreement leaves many issues unresolved, so tensions between the two countries may continue. But a cease-fire and dialogue are certainly preferable to the alternative — a further escalation of trade and economic hostilities between the world’s two largest economies.

What has the deal accomplished? It will bring some significant changes but comes with a big price tag for the American economy. The long-term effects might end up favoring China.

First, let’s give credit where it is due. Trump’s tough line on China has shaken loose more apparent concessions from the Chinese than previous administrations managed. The previous, longstanding policy of constructive engagement, using persuasion couched in the language of mutual benefits, bore little fruit.

As part of the deal, China has agreed to increase its purchases of products from the United States. This is largely a symbolic issue meant to mollify President Trump, since this will not, by itself, affect the United States trade deficit with China in a durable way. Such deficits are more of a reflection of other policies that influence a country’s consumption and output.

More important, China has agreed to beef up its protection of intellectual property rights, to refrain from forcing foreign companies operating in China to transfer their technology to domestic firms, and to open up more of its economy to foreign investment. These measures could help American and other foreign businesses that are interested in selling in China’s markets, investing there or using the country as part of their global supply chains. In return, the United States has reduced some tariffs on Chinese imports and canceled additional tariffs.

Why did China make these concessions? Therein lies a deep irony. Many elements of the deal will make the Chinese economy stronger. China wants to be a more dynamic, innovation-led economy, so better protection of intellectual property rights will help. Opening up parts of its economy, such as banking and insurance, will spur competition and innovation in, for example, the Chinese financial sector. Many of the ostensible concessions are in areas where Chinese reformers have long sought to create change for their country’s own good.

China’s economy will also get a short-term boost from the trade deal. Stimulus measures, such as more spending by local governments, lower taxes and more bank credit, have kept growth from stalling, but the economy remains fragile. Private investment has been weak, partly reflecting the uncertainty caused by the trade tensions. Even a cease-fire, and the prospects that further tariffs can be avoided, might help mitigate the slump in business sentiment and investment in China.

China has also agreed not to artificially devalue its currency, the renminbi, to boost its exports. This concession is ironic in a different way. For years, the United States has asked China to let its currency’s value be determined by market forces. Now both countries seem to have agreed on letting this happen — unless markets want to push down the value of the renminbi. In that case, all bets are off and Washington wants Beijing to override the market.

The United States has deferred its more substantive demands to the next phase of trade talks. These include China’s corporate subsidies, which give its companies a leg up on foreign competition, the dominance of state-owned enterprises in its economy, as well as a mechanism to review China’s progress on meeting its commitments on these issues. This was one of the more contentious part of the negotiations, since China did not want to be seen as ceding sovereignty over any of its domestic policies. The new dialogue could provide a more balanced mechanism for regular reviews of China’s commitments. Nothing will change overnight, but at least some fundamental issues are being confronted squarely.

Unfortunately, all this progress comes at a heavy price for the American economy. Most of the costs of tariffs on Chinese imports have been borne by Americans, in the form of higher prices for households or lower profits for companies. Farmers will get some temporary relief as China resumes its purchases of agricultural products, but producers from countries such as Brazil, who filled the gap left by American exporters, are likely to increase their share of China’s growing markets.

But given the Trump administration’s record of mercurial policymaking, trade hostilities could again flare up at the president’s whim, undermining the certainty businesses need before making decisions about their investments and supply chains. This, in turn, would have a negative impact on labor productivity, employment and wages.

While Mr. Trump and his team celebrate their “victory” over China, don’t expect much fanfare among anyone else. The trade deal limits some short-term damage to the economy, but China might end up being the winner when the dust settles.

Eswar Prasad (@EswarSPrasad) is a professor at Cornell University and a senior fellow at the Brookings Institution.

The Times is committed to publishing a diversity of letters to the editor. We’d like to hear what you think about this or any of our articles. Here are some tips. And here’s our email: letters@nytimes.com.