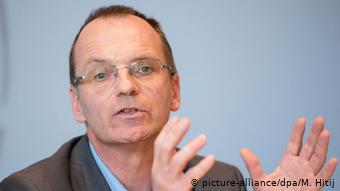 Besides phasing out nuclear energy, Germany is also planning to say goodbye to coal as a fossil fuel for power generation.

Under the scheme, all coal-fired power plants across the nation will have to be taken off the grid by 2038. Right now, they still account for roughly a third of Germany’s electricity generation, but renewables are meant to secure an ever bigger slice in the nation’s energy mix.

This will be needed to drastically reduce harmful greenhouse emissions and thus make a contribution toward curbing climate change.

It’s against this background that the planned opening of a big new coal-fired plant in western Germany is raising more than just a few eyebrows and has climate activists up in arms. The operator of the plant, Uniper, has argued the facility called Datteln-4 is a lot more environmentally friendly in that it is more efficient and emits less carbon dioxide per ton of coal used.

According to a report in the Rheinische Post daily, Uniper suggested it was willing to close down its other five coal-fired power plants when Datteln-4 goes online, indicating that would be a good deal for the environment. Experts have their misgivings about that, though.

Uniper’s remaining coal-fired plants are at Petershagen, Gelsenkirchen, Staudinger near Hanau, Wilhelmshaven and Schkopau. They have a combined capacity of over 3,700 megawatts, while the new one, Datteln-4 just outside Dortmund in the western German state of North Rhine-Westphalia, would have a capacity of only 1,052 megawatts.

So, Uniper’s suggestion of reducing overall capacity and harmful emissions looks good on paper. The state’s premier, Armin Laschet, buys the company’s arguments, also because letting Datteln-4 go online would make sure the state won’t have to pay Uniper any compensation for the government-prescribed phaseout of coal. 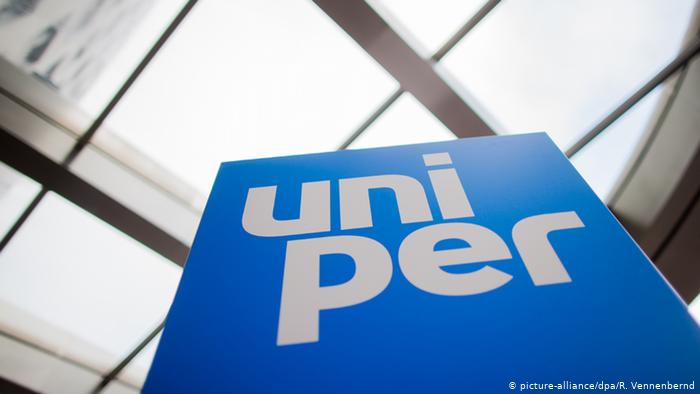 Construction of Datteln-4 started back in 2007 when exiting coal was not yet on the political agenda. Now the plant is undergoing tests in preparation for its planned opening in June

But Dirk Jansen, who heads the branch of Friends of the Earth Germany in North Rhine-Westphalia, told DW that the suggested trade-off was nothing but a clever marketing stunt.

“You have to see that Uniper’s existing coal-fired plants are not running at full capacity,” he said. “Last year, average utilization levels hovered around 25% only, meaning an average of only 919 megawatts of market output — Datteln-4 would have a net capacity of 1,055 megawatts and because of specific contracts with [rail operator] Deutsche Bahn and others, utilization is bound to be high.”

It’s fair to say that the closure of at least some of Uniper’s older coal-fired plans would likely lead to a strengthening of the utility’s gas business. Jansen agreed, but hastened to put that likelihood in perspective.

“Uniper says it wants to convert some of its facilities to gas in the process,” Jansen noted. But while gas involves fewer CO2 emissions than coal, it doesn’t mean there are none at all; so you have to add these into the equation. The bottom line is there will be more harmful emissions than before, if Datteln-4 becomes a reality.”

The Friends of the Earth activist added there were a couple of lawsuits pending against Datteln-4, indicating the actual opening of the plant in June was anything but a foregone conclusion. 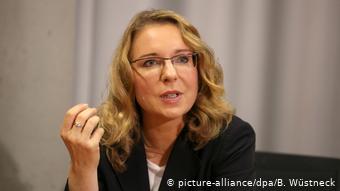 Lawsuits or not, experts emphasize that getting Datteln-4 online would run counter to the zeitgeist.

“Datteln-4 should not go online at all,” Claudia Kemfert told DW. She’s an energy and sustainability expert at the German Institute for Economic Research (DIW Berlin).

“Old and inefficient coal-fired plants should go off the grid as soon as possible, and no new ones should be added,” she noted. “The German government is taking far too long to come up with legislation for the planned phaseout of coal in the country — obviously utility operators are breathing down the government’s neck, hoping to secure substantial compensation for saying goodbye to coal.”

Uniper itself remains tight-lipped about its negotiations with the government. But energy pundits agree that ushering in the exit from coal-fired power by adding another (and in fact one of Europe’s largest) plants to the national grid would seem hilarious at best.