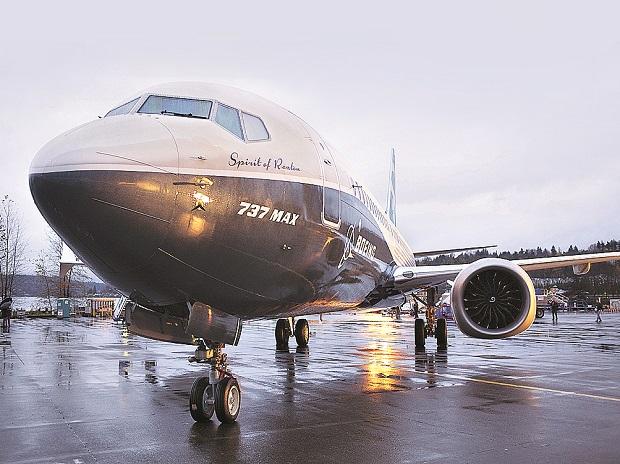 
Boeing reported Tuesday a net drop in commercial plane orders in 2019 and much lower deliveries as its protracted 737 MAX crisis weighed heavily on operations.


The aerospace giant suffered a net drop of 87 orders for the year following cancelations as it booked few new orders for the MAX, which has been grounded since March following two deadly crashes.

Besides cancelations, some of the drop in net orders was from customers who have “converted” MAX orders into a smaller number of orders for the larger 787 “Dreamliner” plane.


Boeing made just 380 plane deliveries for 2019, fewer than half the number the prior year.


Boeing last month announced it was suspending production on the MAX as it seeks regulatory approval for upgrades to the plane following the Lion Air and Ethiopian Airlines crashes that together claimed 346 lives.


Boeing has built and stored hundreds of new MAX planes since the global grounding last year.


Chief Executive David Calhoun, who officially began his duties on Monday, has highlighted the safe return to service of the MAX as a top priority, along with restoring the company’s reputation following a series of embarrassing internal communications that have pointed to major problems in corporate culture.