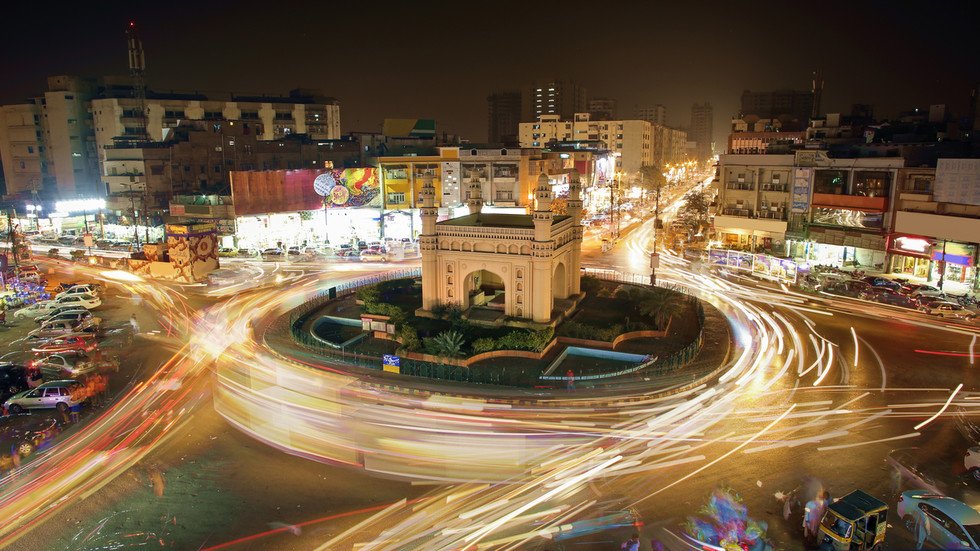 International ratings agency Fitch affirmed Pakistan’s B negative rating with a stable outlook due to a challenging external sector situation and weak fiscal and debt position.

It said that steps have been taken towards addressing those issues and the implementation of the International Monetary Fund program was on track.

It’s the second time in the past seven months that the agency has rated Pakistan’s credit worthiness at B negative. Earlier in June, Fitch kept the rating unchanged.

The agency projected that Pakistan will miss its annual economic growth rate target of four percent along with the budget deficit target of 7.2 percent.

Meanwhile, Pakistan’s Federal Minister of Economic Affairs Hammad Azhar said on Sunday that investment had increased manifold due to the government’s policies. He pointed out that the government had not only uplifted the ailing economy but also put it on a path of growth.


“Investment in the country has increased by 78 percent,” he said, adding that the value of the rupee was now stabilizing and inflation would come down in the coming months.

“The year 2019 was of economic stability, while 2020 will be the year of progress and prosperity,” Azhar said as quoted by the Express Tribune.

The minister pointed out that Pakistan had made a significant improvements with regards to the ease of doing business by moving up 28 points.