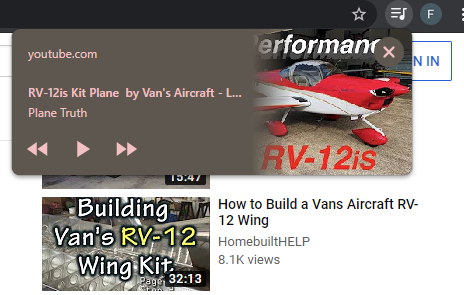 Here is a small but useful new feature in Google Chrome: global media controls that allow you to control all of the audio and video sources in your current tabs from a single widget. With this, you can switch to the next song from your favorite web-based music streaming service, start and stop a YouTube video that’s playing the background or switch back and forth between what’s playing in multiple tabs without having to hunt around your browser for the right tab. It’s not going to rock your world, but it’s a useful new feature.

Google started these media controls last year when it enabled it for Chromebook users, but it’s now live in the stable channel for all Chrome users across desktop platforms.

This seems to work with as many media tabs as you can handle, though from what I have seen, Google’s own services like YouTube and YouTube Music tend to get more extensive control options with thumbnails while Spotify only showed three controls to go back, skip to the next song and pause. 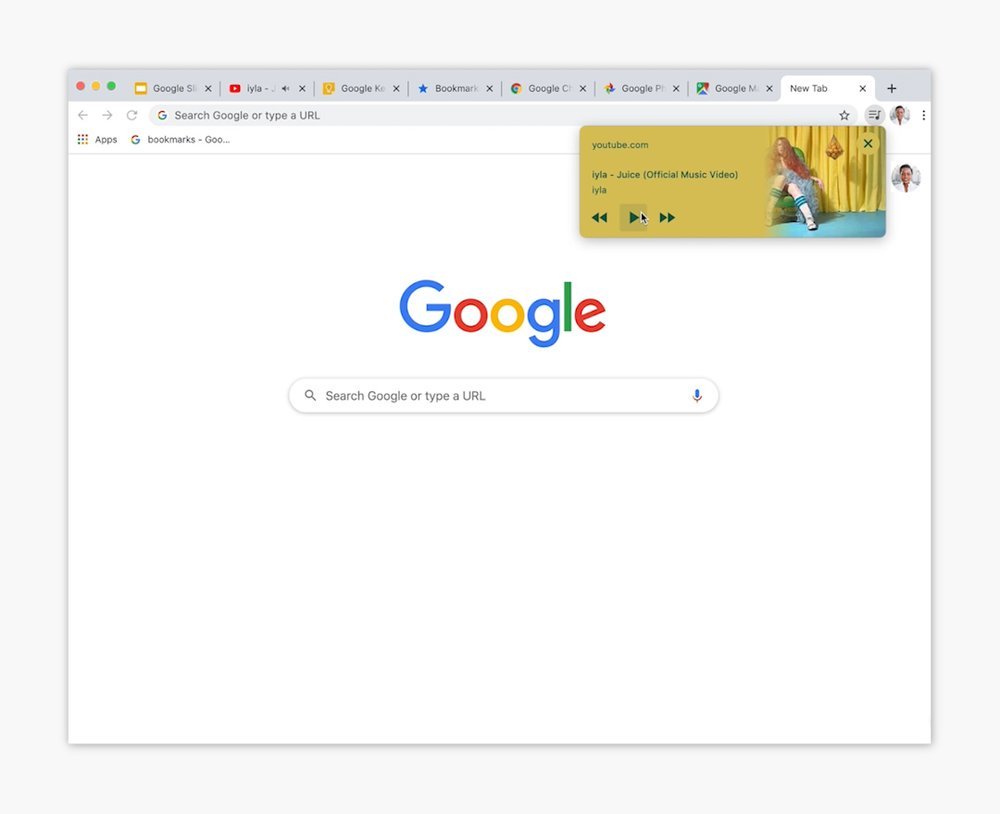 To give it a try. Simply play media in any of your tabs and look for the new media control icon to pop up to the right of the URL field.

It’s worth noting that the new Chromium-based Microsoft Edge, which came out of preview yesterday, features the exact same media controls (down to the icon) in its pre-release channels, though they haven’t made it into the stable release yet. Firefox does not currently have a similar built-in feature.