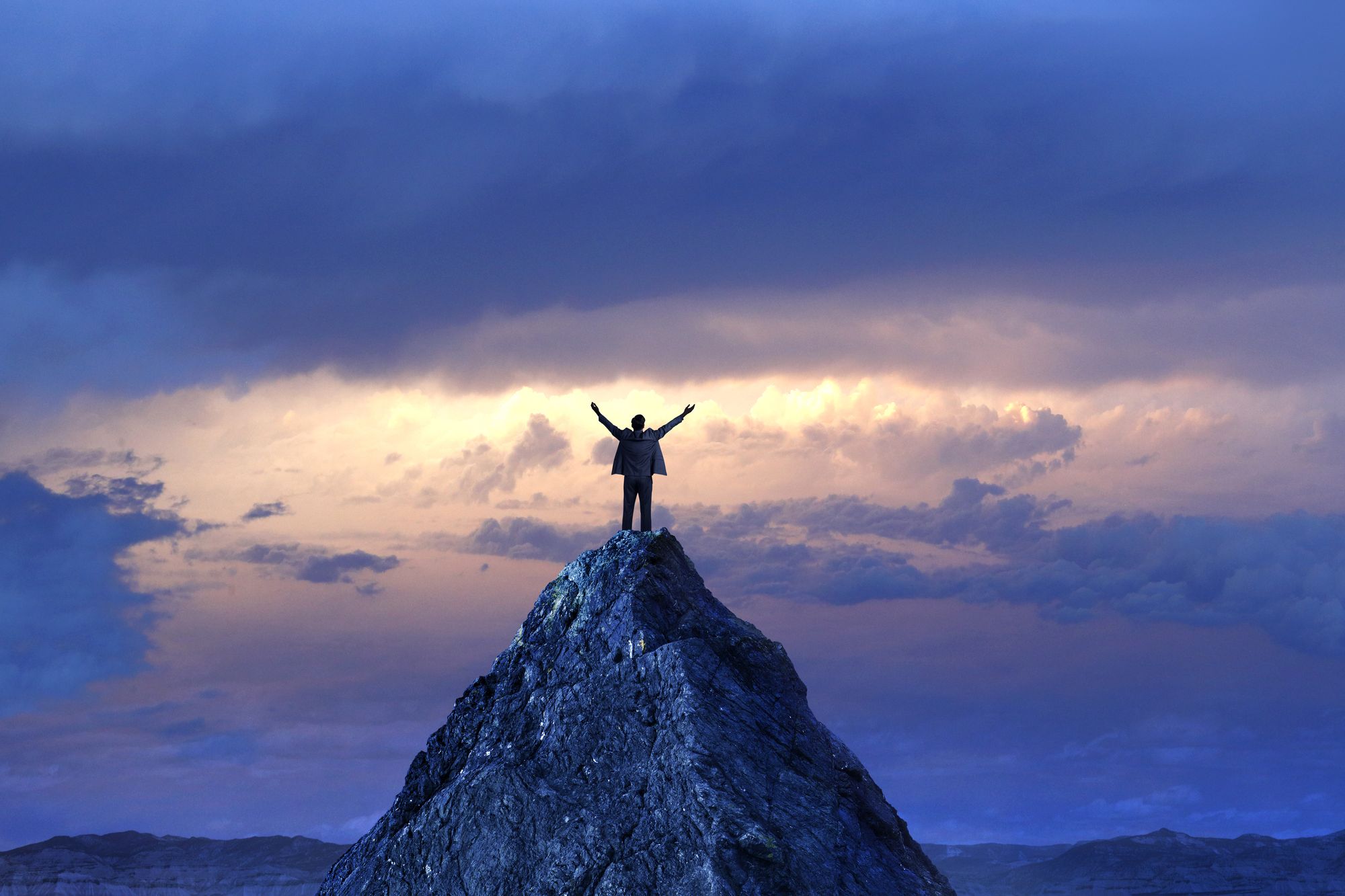 Home » News, Insights & Trends » Clever Company » What I Learned From Building a Unicorn: Be Challenged, Not Stressed.

Stress. It’s the enemy of health, happiness and productivity. At least, that’s what we’re typically told by journalists, advice columnists and, yes, even doctors. Granted, it’s hard to argue with the evidence; going by the numbers, higher levels of the dreaded s-word are associated with heart problems, mental health issues and shortened lifespans.

But how we perceive, frame and interact with the things that stress us can make quite a difference. In other words, stress isn’t an input so much as an output. It’s a response. That’s why easily stressed people can struggle with the simplest of challenges, while many executives and politicians can function perfectly even with massive amounts of responsibility heaped onto their shoulders.

For me, accepting that stress can actually be useful was both a difficult and a priceless lesson — and one a long time in the making. Through several consecutive business ventures, I had a tendency to let the stress weigh on me.

Hiring, firing, fundraising and delegating; these are all stressful, high-stakes aspects of running a business. They’re also totally necessary. And between you and me, trying to fund my second startup with credit cards alone moved the stress needle into the blinking red “danger” zone.

Related: Do These 4 Things to Become the Unicorn of Your Industry

Then came my fifth entrepreneurial adventure — KnowBe4, where I’m currently CEO — and something clicked. It had to, in a do-or-die sense, as we zoomed up the charts to become one of the newest unicorn companies in the infosec industry. If I couldn’t figure out how to deal with the 360-degree stress of hypergrowth, we wouldn’t have made it there. And so, looking back, I realize I owe that success largely to a change in mindset.

Research shows that people who are clear on the benefits and downsides of stress are more likely to channel it to achieve their goals. In one study, researchers briefed a group of young adults about the physical and mental effects of stress, then had them complete a test. A second group was given the same test, but instead of a pep talk about stress, they were told to focus on getting through the exam while disregarding any emotions. The group that was coached to accept and channel their stress performed significantly better than the one that ignored it.

Whether it’s in school, business, relationships or any other context, the things that stress us are there to stay. But if we give in to the idea that we’re stressed, it paints a mental self-portrait of being under attack — in other words, vulnerable. If we instead choose to see those stressors as simply individual challenges — problems to be solved — then navigating our experiences in life can be more like an enjoyable (albeit exhausting) obstacle course, not a life-or-death gauntlet.

Related: How Entrepreneurs Can Learn to Embrace Stress

As a founder and CEO, there have been many times when I felt mentally and physically overwhelmed, but thanks to this simple reframing of stress-to-challenge, I’ve been able to get past more obstacles than I previously imagined possible. I think the same can be true for almost anyone who puts their mind to it.

The proverbial glass is always half-empty and half-full at the same time. Iit’s up to us to choose which half we focus on.