Home » News, Insights & Trends » CNBC » China’s vice premier is upbeat about the economy, estimates growth of more than 6% in 2019

US President Donald Trump, shakes hands during a press conference with Chinas Vice Premier Liu He(L), the countrys top trade negotiator, before they sign a trade agreement between the US and China during a ceremony in the East Room of the White House in Washington, DC on January 15, 2020.

China’s Vice Premier Liu He said on Thursday that China’s 2019 GDP is estimated to grow more than 6%, according to Chinese state news agency Xinhua News.

Liu added that data for this month points to a better-than-expected economic outlook, Xinhua reported.

It wasn’t immediately clear which data Liu was referring to.

The comments come a day after President Donald Trump signed the “phase one” trade deal with Liu, marking a temporary truce in the trade war between the world’s two largest economies.

During the signing ceremony, Liu delivered a message from Chinese President Xi Jinping, who said the agreement is “good for China, for the U.S. and for the whole world,” according to a translation.

In his own remarks, Liu said China’s economy is “transitioning from high-speed growth to high-quality development.”

He also said “China will continue to enhance the legal environment” and “welcomes investors from around the world,” as the country continues to open up. 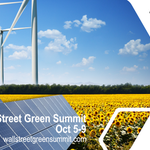 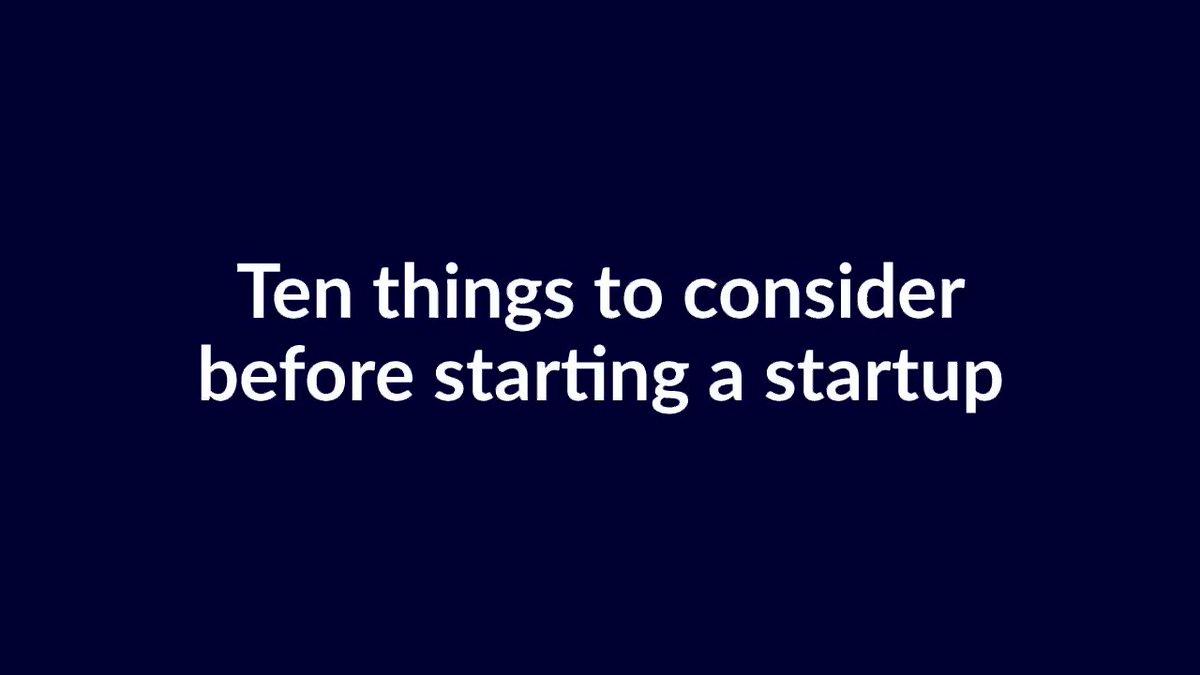