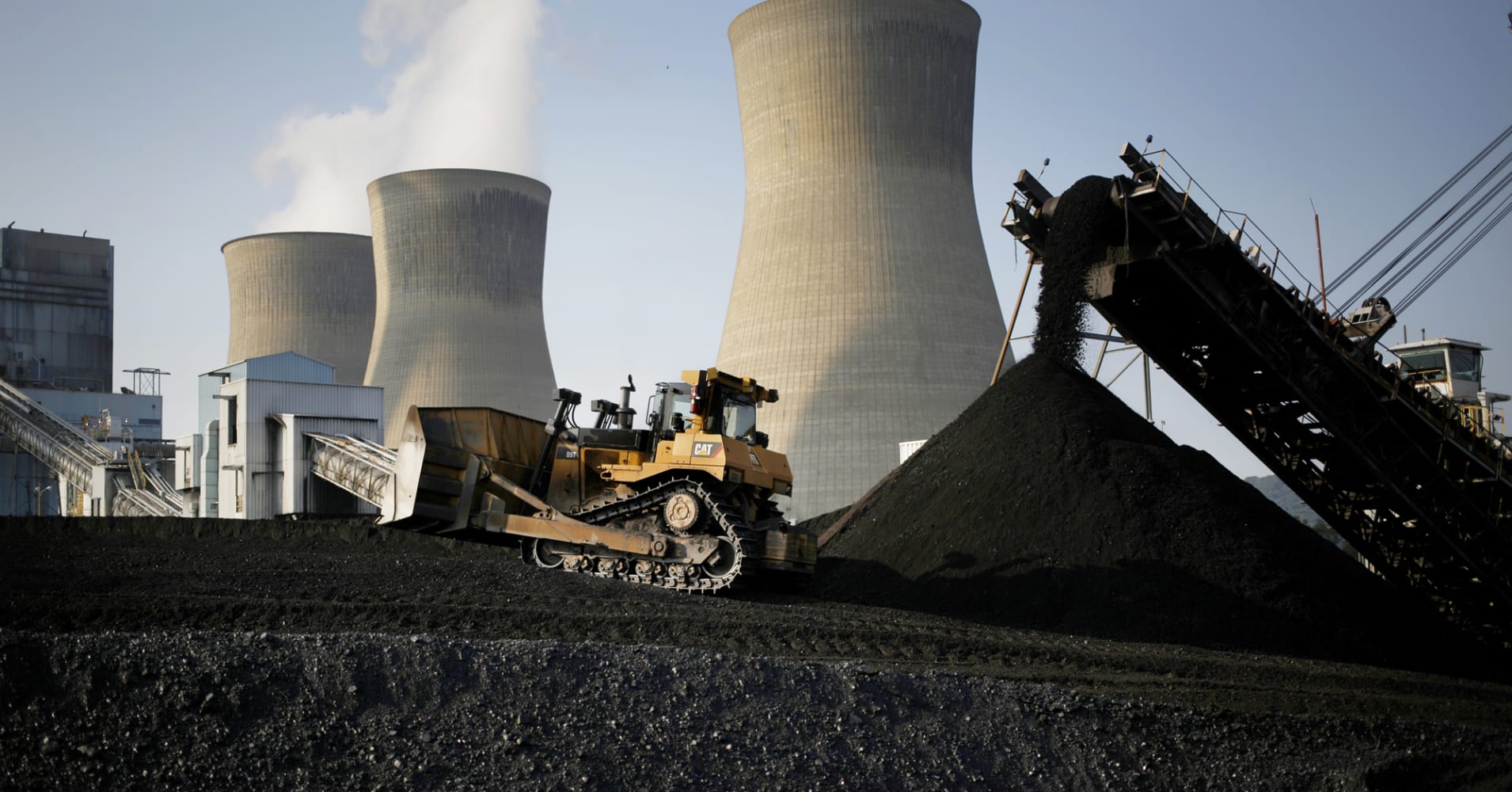 Every year, BlackRock CEO Larry Fink releases a highly anticipated letter to CEOs and clients. In this year’s letter, out yesterday, Fink announced that the asset management giant would change direction. Currently one of the world’s largest investors in coal, oil, gas and climate-destabilizing deforestation, BlackRock will make sustainability its “new standard for investing,” Fink promised.

Fink pledged that the company’s actively managed funds would divest from any company that makes more than 25% of its revenue from thermal coal. If the $7 trillion asset management company follows through on that promise, it will be one of the largest ever divestments from coal and an important step toward reshaping our economy away from fossil fuels and toward climate sanity. And it represents a significant change from just a year ago when Fink’s annual letter didn’t even mention climate change.

But as we celebrate Fink’s announcement, let’s also keep in mind Greta Thunberg’s words at this year’s United Nations climate summit in Madrid. “The biggest danger is not inaction,” she said. “The real danger is when politicians and CEOs are making it look like real action is happening, when in fact almost nothing is being done, apart from clever accounting and creative PR.”

Instead of looking for hope from corporations, Thunberg advised, we should look for it from one another, like the millions of people who striked from school and work to demand climate action, including from BlackRock.

Because that’s what sparked Fink’s announcement. The moral and economic case for divesting from coal was clear in 2019. The biggest thing that changed between now and then is that a diverse coalition of frontline youth activists, parents and even the Vatican ramped up the pressure. As fires burned in the Amazon, fueled by BlackRock’s investments, we called for change at their offices. Yesterday we saw our impact.

We absolutely should celebrate Larry Fink’s pledge to transform one of the largest players in the global economy. It takes leadership and a certain kind of courage to admit that change is needed. Now we must keep the pressure on. To make sure BlackRock takes the necessary next steps, we’re going to need even more people keeping a close eye on its actions— and getting loud if these actions violate the principles Fink set out in his letter.

In addition to divesting from coal, Fink says that BlackRock will expand its sustainable investment offerings and make them the standard choice for portfolios. We’ll also need to scrutinize what gets bundled into those portfolios, since BlackRock currently allows companies like Peabody Coal in its environmental, social and government (ESG) funds. Seriously.

We’ll need to push BlackRock to move away from not only coal but all its climate-destabilizing investments, including oil, gas and companies whose operations threaten to turn the lush Amazon into a savannah. At a moment when rising emissions from oil and gas threaten to erase the progress made from our reduced reliance on coal, this next step is especially critical.

Finally, we’ll be closely watching BlackRock’s votes at shareholder meetings this spring. In the past, BlackRock has used its enormous financial leverage to support fossil fuel CEOs and spike climate-critical shareholder resolutions. Last year it voted against every single resolution backed by the Climate Action 100+ investor coalition, the same group that BlackRock just committed to join.

Larry Fink has promised sweeping changes for the better in how BlackRock does business, and that’s good news for anyone who cares about the planet. But he did so in large part because millions of us got up and demanded that corporations combat the climate crisis they had a central role in creating. If we don’t see those changes being realized, we’ll have to continue to sing and chant and make our demands outside BlackRock’s offices. Inside, it seems, someone is listening.