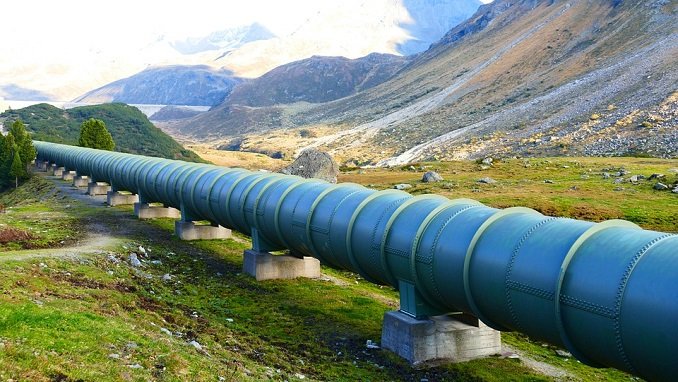 The possible termination of energy carriers transiting through Latvia from Russia has put the Baltic country’s transport infrastructure companies on red alert, Latvian Transport Minister Talis Linkaits said on Wednesday, according to TASS.

“Both the ports and the railway are preparing for the worst case scenario, in which the flow of energy cargos from Russia goes to zero,” the minister said.

“There is such an opportunity, we must be prepared for this,” he added.

The minister said the share of energy carriers in Russian transit has been steadily declining in recent years.

“Accordingly, we understand that we need to work to increase the efficiency of ports so that our services are economically interesting for our partners in Russia,” Linkaits said.

“We see that ports around St. Petersburg build up capacities, and they reduce stevedore tariffs in the terminals. Accordingly, we must be more competitive, keep the bar in quality and quantity all the time, be more flexible than maybe the terminals of Russia, which operate on large volumes. ”

In November, the operator of the Russian part of Ust Luga Container Terminal reported that 12 operating terminals of the port currently transship over 100 million tons of cargo per year. By 2023, the construction of the first stage of the new terminal will be completed, and Russian export cargo will be redirected to that terminal. Currently, the cargo goes through the ports of the Baltic states due to the lack of own port facilities in the north-west of Russia.