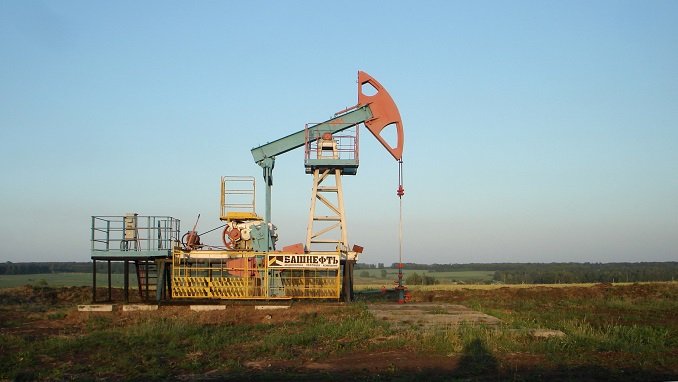 The oil crisis between Russia and Belarus, which began earlier this month is set to continue as the two countries have not yet agreed on the transit tariffs for Russian oil and oil products for 2020, the country’s ministry of antimonopoly regulation and trade said Monday, according to Reuters.

Belarus has suggested increasing the transit tariff to compensate for deliveries of tainted oil from Russia last spring, which caused a decline in revenue for Belarus pipeline operator Gomeltransneft Druzhba, the ministry spokesman said.

Russia is questioning Belarus’ calculations of its losses, so both states have agreed to hold a new meeting shortly, the spokesman said, according to Belta.

Oil supplies from Russia to Belarus, which were halted on January 1, have been partly restored on Jan. 4, but are going only to the Naftan refinery, while Mozyr refinery is not receiving pipeline crude oil from Russia, the source said.

The Gutseriyev family’s Russneft and Neftisa were the only companies to restore supplies to Belarus late on Jan. 4, while others try and reach an agreement on new supply terms with state-run Belneftekhim, which controls Belarus’ two refineries.

The amount planned to be supplied by the two firms is around half of the roughly 1.5 million tons of Russian oil Belarus consumes per month, with sources telling Reuters that Russneft and Neftisa were stepping in to maintain minimum levels of oil refining in the country, Russia’s ex-Soviet neighbor with which Moscow is seeking deeper political and economic integration.