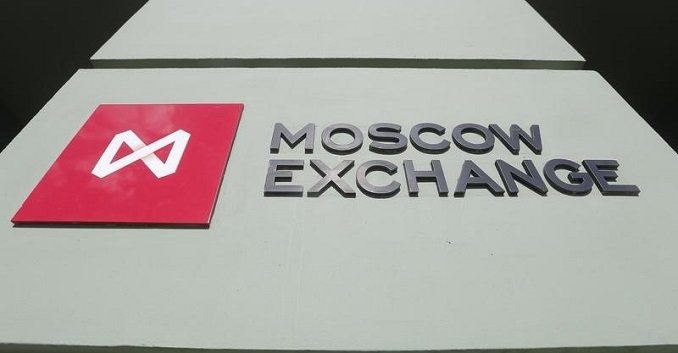 The Russian stock market, along with the exchanges in Italy and Greece, has been Europe’s top-performing stock markets, CNBC writes.

Some investors dismissed these markets as “too dangerous, too politically unstable, too reliant on commodities, too weak economically or a combination of all four,” Russ Mould, investment director at AJ Bell, a UK investment platform, said in a note to clients seen by CNBC.“ But this just goes to show that buying what is comfortable is rarely the route to big profits,” he added.

According to economists, Greece, which was once Europe’s “sick man”, seems to have entered a new chapter. The country’s major index rose 43 percent in 2019, making it the top performer in Europe and across the world.

Last year was also good for Russian stocks. The country’s major MOEX Russia Index was up by 29 percent.

According to Mould, “Russia emerged from a recession, helped by interest rate cuts and the carefully crafted policies of its respected central bank head, Elvira Nabiullina.”

Talking about Italy, he said that many investors have given up on Western Europe, citing concerns over Brexit, trade wars, weak coalition governments, mounting debts and “the apparent inability of the European Central Bank to conjure the growth and inflation that it craves.”

“But more interest rate cuts and QE from the ECB looks to be granting Italy yet another reprieve,” Mould said.