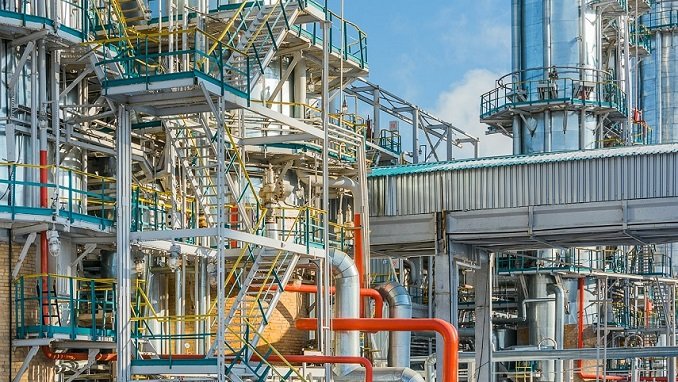 The Office of the Attorney General for Pakistan last week denied a Russian consortium lead by TMK an application to take part in the $2 billion Lahore-Karachi gas pipeline, Urdu Point  News reported.

TMK, a leading global manufacturer and supplier of steel pipes for the oil and gas industry, was denied clearance by the ministry as the name of its chief, Dmitry Pumpyansky, was placed on the U.S. sanctions watchlist.

On request of the petroleum division, the Russian government has provided a consortium consisting of two new companies who will now take part in the pipeline.

LLC Eurasian Pipeline and Federal State Unitary Enterprise are part of the new Russian consortium. The government is expected to sign a deal for the pipeline with the companies in April 2020.

The 1122 km-long gas pipeline from Karachi to Lahore will cost an estimated $2 billion.

The existing gas infrastructure of Pakistan lacks the capacity to transport an additional large volume of gas supplies from southern to northern regions of the country. Therefore, keeping in view the expected additional gas supplies in near future, the Ministry of Petroleum and Natural Resources has planned to undertake the laying of a gas pipeline from Karachi to Lahore under the title “North-South Gas Pipeline Project”.

The ECC in its meeting held on January 10, 2015, approved the North-South Gas Pipeline Project under the government-to-government arrangement. The proposed N-S pipeline will be laid down with a diameter of 42 inches will have the capacity to evacuate 1.2 bcfd of gas.