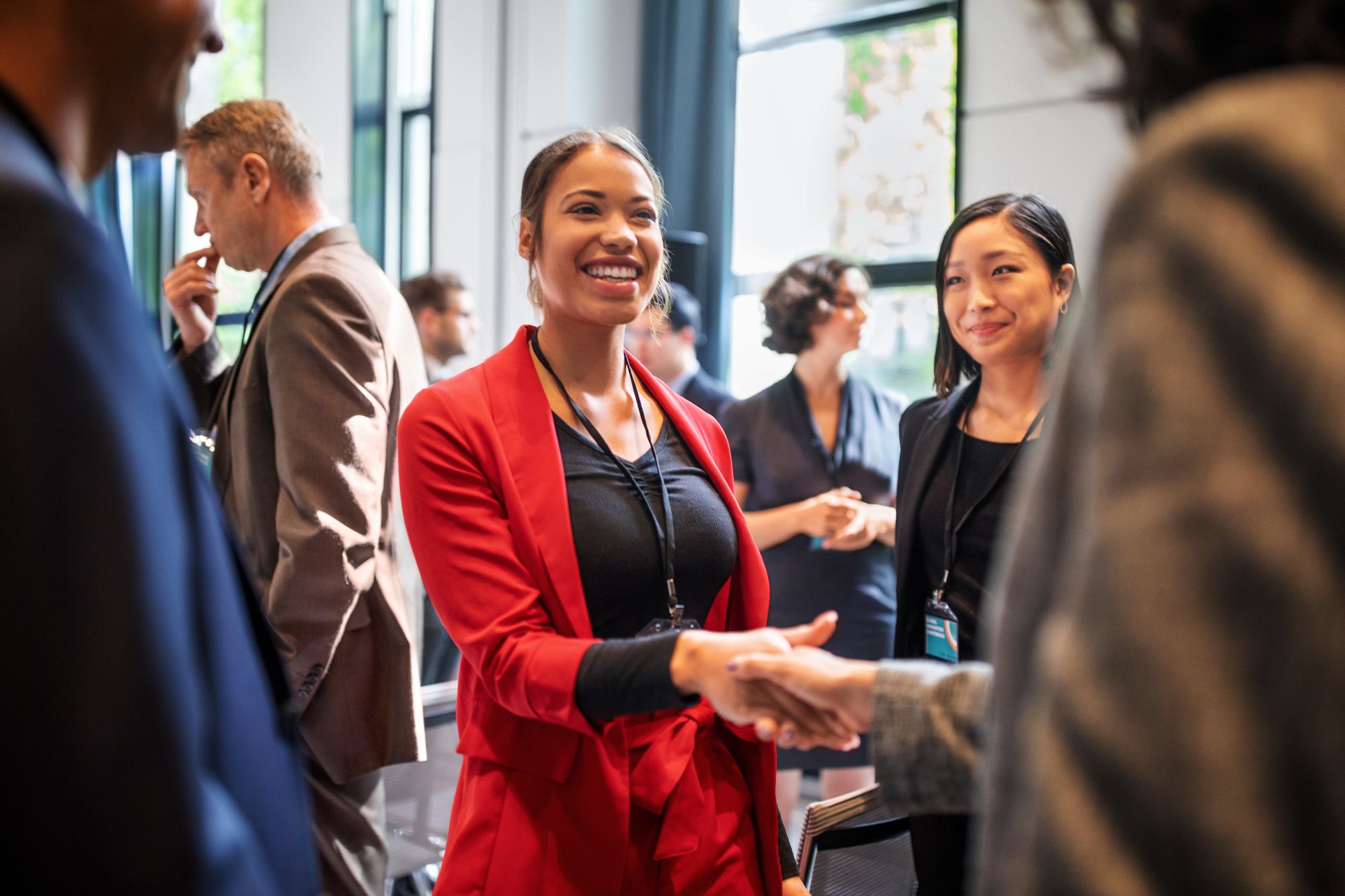 When it comes to building a world-class network, it’s easier than ever to get distracted with the sheer amount of tools available to us. From LinkedIn to Twitter to online forums to Facebook Groups, it can quickly get overwhelming trying to navigate where to invest your time, energy and dollars into. On top of that, the nature of networking is shifting as the tech landscape changes — making each year different from the last in terms of best practices.

That being said, by following a few basic rules and being active within a couple of key venues, you’ll be able to take your network from where it is to world-class in 2020. Here’s how to get started.

No matter how digital the world becomes, the human connection will never lose its value. Not only does speaking face-to-face with a person leave a more memorable imprint than a digital interaction does, but it can also be more efficient — after all, not many people can type faster than they speak. Research backs up the value of in-person relationship building. For instance, one UCLA study found that up to 93 percent of communication effectiveness is determined by nonverbal cues highlighting the power of face-to-face communication.

To get started with meeting movers and shakers, try some of the following:

2. Get involved in digital publishing

One of the best ways to meet influential people in any industry is getting involved in the digital publishing space. Whether you launch a podcast, YouTube series, blog or something else related, these platforms can be terrific ways to construct a world-class network in a mutually beneficial way. Why? In exchange for exposure to your audience, many individuals who would be too busy or preoccupied to connect with you otherwise may agree to come on your show—giving you an opportunity to have a one-on-one conversation with them.

Related: How to Encourage Networking That Boosts Company Culture

Worried you don’t have a big enough audience for a certain individual? One way around this is letting the interviewee know you’ll advertise the piece of content across social media and other channels, allowing you to reach a large audience without having to spend years laying the groundwork.

3. Thoughtfully engage with people over a long period of time

We’re more spoiled today than ever when it comes to networking. Thanks to social media, we’re a couple of taps away from some of the world’s most sought-after leaders, entrepreneurs and public figures. The problem though is most people don’t know how to properly build a relationship with a thought leader or influencer online. Instead of building a valuable, authentic connection with someone who’s further along in their career than you, most go straight for the “ask” — a move that’s equivalent to asking a stranger in a grocery store to marry you.

If you want to build a connection with a high-profile individual in your space, you should take a much different approach: thoughtfully engage with that person’s online content on a regular basis — tweets, videos, LinkedIn posts, etc. —with valuable comments. Let them know how their blog post reminded you of an experience you’ve had. Tell them why you feel a different approach to a problem could offer the same solution.

If you consistently do this over a long period of time (more than six months), your face will inevitably become a familiar one — giving you a clear opening to initiate a one-on-one conversation.

Pro Tip: When interacting with these individuals, avoid cliche questions like “Can I pick your brain?” or “How can I add value to you?”. For those who get contacted by a large number of people, these are telltale signs of a transactional relationship.

4. Go deep with a few rather than narrow with many

5X bestselling author and productivity savant, Tim Ferriss has one piece of advice when it comes to networking: go deep rather than narrow. Instead of making dozens of shallow connections with individuals, focus on cultivating deep, meaningful relationships with a few powerful people. High-profile figures tend to know other high-profile people across a variety of industries — allowing for less disruptive introductions.

Reduce Exposure to Germ-Filled Surfaces With This Simple Tool
Finesse Your Project Management Skills Today for Only $45.99
This Bestselling Microsoft Excel Bundle Is Now 96% Off
In a Downturn, Include Your Employees in Cost-Cutting Decisions
Category: Entrepreneurship
Tags: Entrepreneur, insights, startups, Success