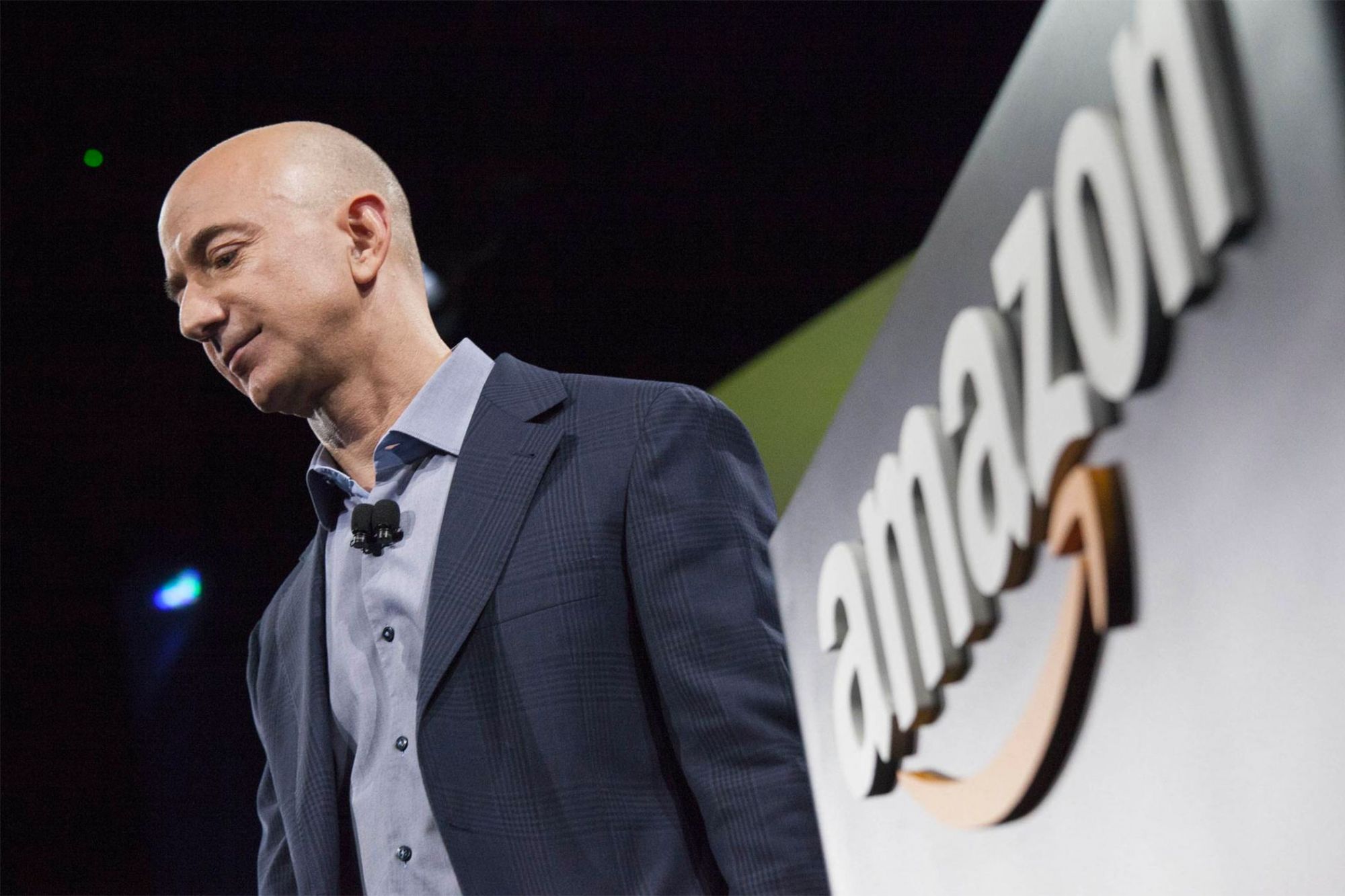 How did the private photos of Amazon CEO Jeff Bezos end up in the hands of the National Enquirer? A forensic analysis claims that malware sent from the WhatsApp account of the Saudi Crown Prince Mohammed bin Salman was involved.

On Tuesday, The Financial Times reported on the stunning allegation, which comes from a forensic analysis Bezos commissioned to determine the culprit behind the hack. According to the investigation, Prince Mohammed exchanged phone numbers with Amazon’s CEO back in 2018 during a dinner in Los Angeles. In May of that year, the prince’s WhatsApp account then sent an encrypted video file to Bezos’ smartphone that turned out to be malicious.

After the file was sent, “a massive and unauthorised exfiltration of data from Bezos’s phone began, continuing and escalating for months,” resulting in dozens of gigabytes of data stolen, the forensic analysis from FTI Consulting reportedly says.

Related: Jeff Bezos Shares His Best Advice for Anyone Starting a Business

The allegation arrives almost a year after Bezos’ personal security consultant, Gavin de Becker, accused Saudi operatives of hacking Amazon CEO’s phone. At the time, de Becker pointed to the suspected use of government acquired spyware. However, the forensic analysis from FTI goes further and claims Saudi Arabia’s top leadership may have delivered the attack.

Indeed, an Israeli firm called NSO Group has faced accusations of selling spyware to the Saudi government to track dissidents. The same spyware may have also been used to hack the smartphone of a journalist Jamal Khashoggi, who was murdered in a Saudi consulate in Turkey on an order from Prince Mohammed, according to the CIA. (The prince denies this.)

Related: 15 Companies That Jeff Bezos Has Invested in

Interestingly, experts from the United Nations plan on commenting on the hacking allegations tomorrow. According to The Guardian, UN special rapporteur Agnes Callamard has reviewed the forensic analysis while leading her own investigation into the death of Khashoggi.

Nevertheless, the National Enquirer’s parent company, American Media Inc., paints a very different picture of how it obtained Bezos’ personal photos. AMI claims the publication simply paid the brother of Bezos’ girlfriend to get the photos and texts over a period of several months.

Use Data to Answer Your Key Business Questions
Business Leaders Think These 7 Product Design Trends Will Be Big in 2020
3 Tips to Get The Most Out Of Your Testimonials
3 Tips to Hire Smarter. Hint: Don't Skip the Cover Letter.
Category: Entrepreneurship
Tags: Amazon, Entrepreneur, insights, startups