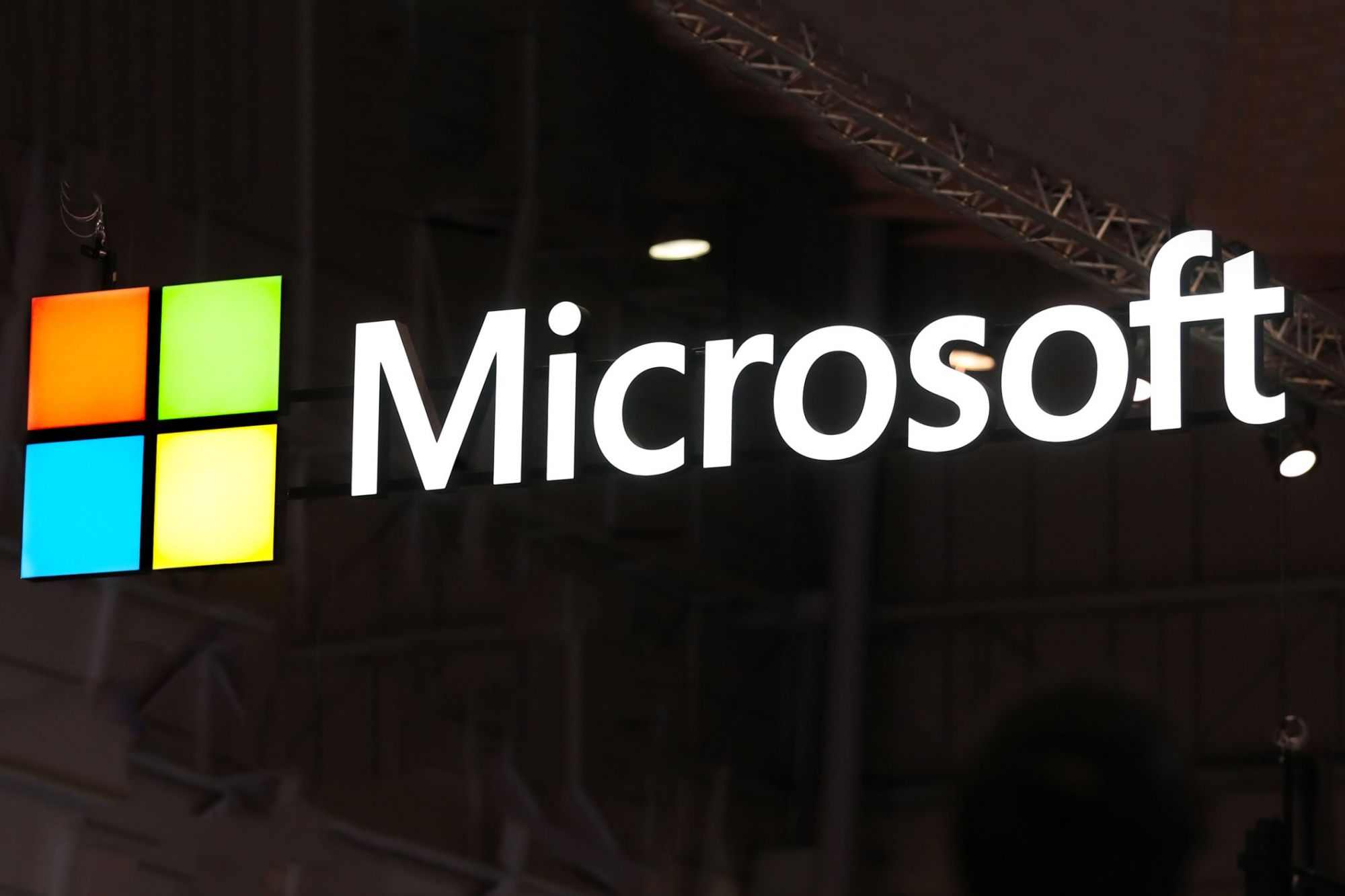 Microsoft is tackling global warming by pledging to remove more carbon out of the air than it generates by 2030.

“If we don’t curb emissions, and temperatures continue to climb, science tells us that the results will be catastrophic,” Microsoft President Brad Smith said in Thursday’s announcement.

Microsoft originally sought to become a “carbon neutral” company, meaning it could generate carbon emissions as long as it offset them through other means, like paying someone not to cut down their trees. But now the company wants to do more, pointing to the danger of global temperatures rising by one to four degrees Celsius if not enough is done to curb carbon emissions, according to scientists.

“In short, neutral is not enough to address the world’s needs,” Smith said. “While it is imperative that we continue to avoid emissions, and these investments remain important, we see an acute need to begin removing carbon from the atmosphere, which we believe we can help catalyze through our investments.”

As a result, Microsoft’s “carbon negative” plan also calls for the software giant to remove all the carbon emissions the company has ever generated over its existence by 2050. This include cutting emissions that come from employees’ business travel, and from the company’s supply chain of manufacturing vendors.

Will a Middleman Help You License Your Product?
An Undercover CIA Spy Just Revealed the Ingenious Trick That Secret Agents Use at Starbucks
3 Ecommerce Trends You Must Prepare for in 2019
Are You Emotionally Tied to Your Job? Here's Why That May Lead to Burn Out
Category: Entrepreneurship
Tags: Entrepreneur, insights, startups, Technology