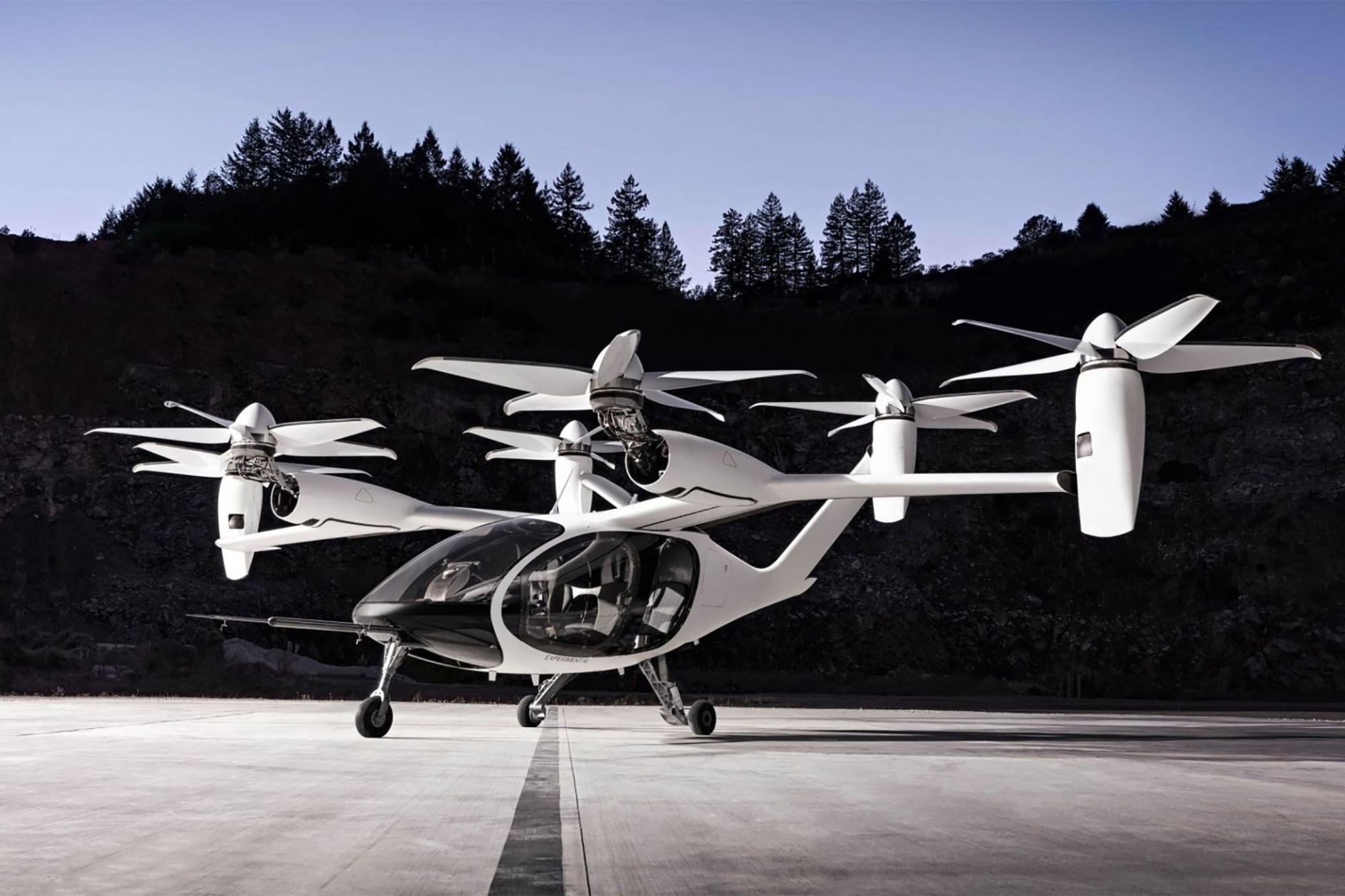 Toyota just invested $349 million in the flying taxi startup Joby Aviation. The two companies say they will work together, Joby sharing its all-electric vertical take-off and landing (eVTOL) expertise and Toyota lending its knowledge of manufacturing, quality and cost controls to the development and production of Joby’s future aircraft.

“Air transportation has been a long-term goal for Toyota, and while we continue our work in the automobile business, this agreement sets our sights to the sky,” Toyota Motor Corporation President and CEO Akio Toyoda said in a press release. As part of the deal, Toyota Motor Corp. Executive Vice President Shigeki Tomoyama will join Joby’s board of directors.

Toyota’s investment was part of a Series C financing round, in which Joby raised $590 million. Past investors have included Intel Capital, JetBlue Technology Ventures and Toyota AI Ventures.

Toyota isn’t the only automaker eyeing the skies. Hyundai is working on a flying taxi concept with Uber and has hired a NASA engineer to run its “flying car” division. Geely (the Chinese automotive group which manufactures Volvo and Lotus cars) and Daimler have both invested in Volocopter, and Rolls-Royce has its own eVTOL concept.

Joby’s aircraft is a piloted, five-seat eVTOL, with a max speed of 200 miles per hour and a range of over 150 miles on a single charge. According to the company, it is 100 times quieter than conventional aircraft during takeoff and landing and “near-silent” when flying overhead. Additional details about the prototype aircraft and production plans will be announced later, Joby and Toyota said today.

Feeling Stuck in the Gig Economy? Here's Why Creating a New Business On the Side Will Enhance Your C...
How to Speak Up in a Meeting, and When to Hold Back
How to Make Business Travel Less Painful for Your Employees
Why I Ran For Public Office--And Why More Entrepreneurs Should, Too
Category: Entrepreneurship
Tags: Entrepreneur, Flying cars, insights, startups