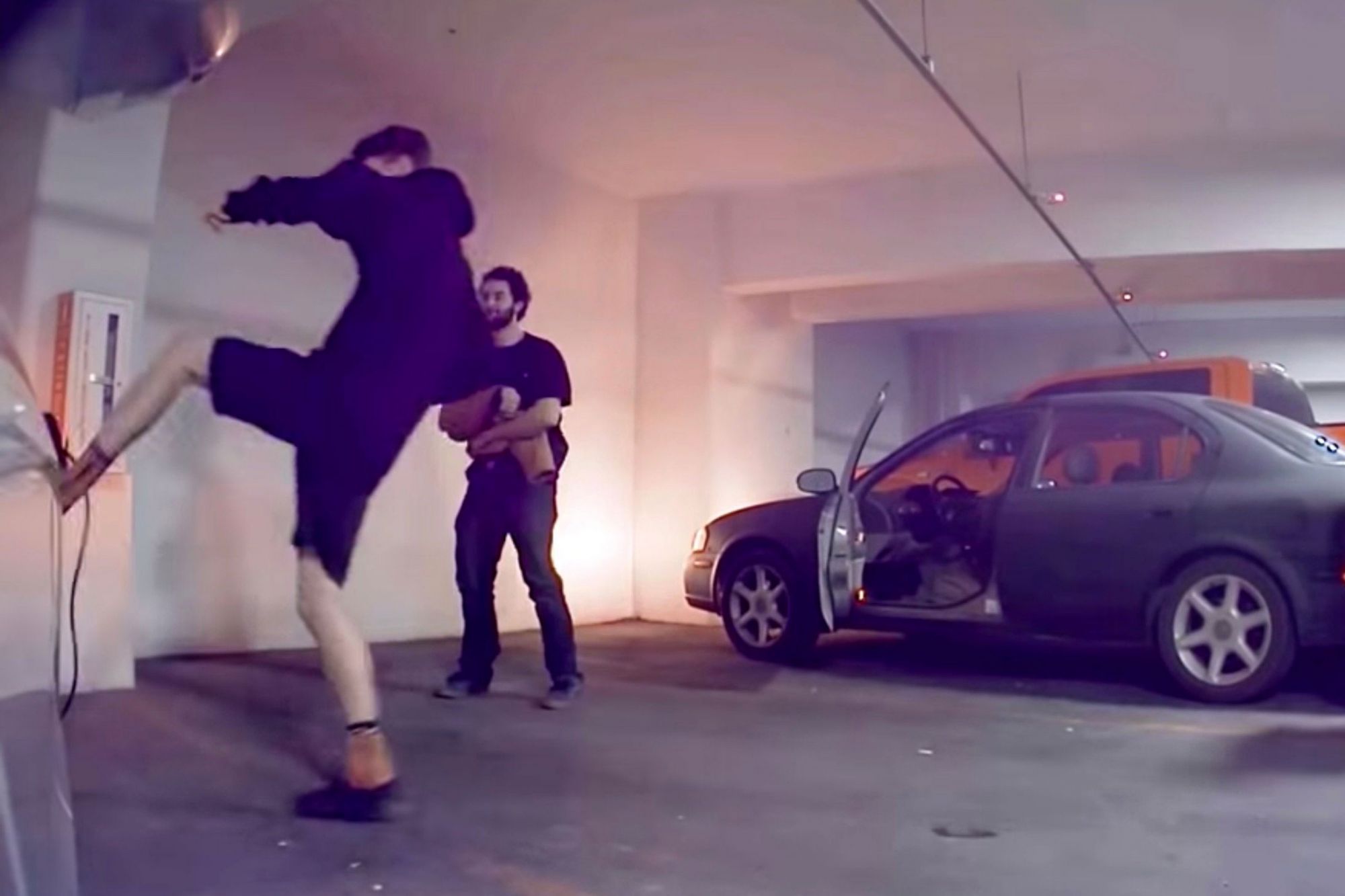 The incident occurred at the Park MGM hotel in Las Vegas and was recorded by one of the vehicle’s cameras. The Model 3’s owner posted the video on YouTube on Friday.

“Our model 3 was able to alert us that someone was tampering with the vehicle at 2am in Vegas,” the owner wrote, adding: “I was able to report and send this to Park MGM Security. Technology is kind of cool!”

The video begins with a man walking up to the Model 3 and attempting to open one of its doors. A second man tries to pull a charging plug out of the vehicle, also unsuccessfully. The two men kick the Model 3’s charging port before the vehicle starts flashing an orange light, then they walk away from it.

According to the vehicle’s owner, the Model 3 had Tesla’s Sentry Mode feature activated. Introduced in 2019, the feature acts as an advanced alarm system for Tesla vehicles. If it detects what it considers a serious threat, it will sound the vehicle’s alarm, turn on its touchscreen, and play music at full volume. It will then send an alert to the owner’s phone and record a video of the incident that the owner can download.

Entrepreneur Elevator Pitch Season 4 Episode 4: 'It Hit All the Ingredients Except a Good Product'
The Most Important Career Lessons Are the Ones You Learn From Your Mistakes
How 'Bachelorette' Star Kaitlyn Bristowe Leveraged Reality TV Fame Into Multiple Successful Business...
These Are the Skills That Will Get You a Job In the Cannabis Industry
Category: Entrepreneurship
Tags: Entrepreneur, insights, startups, tesla model 3