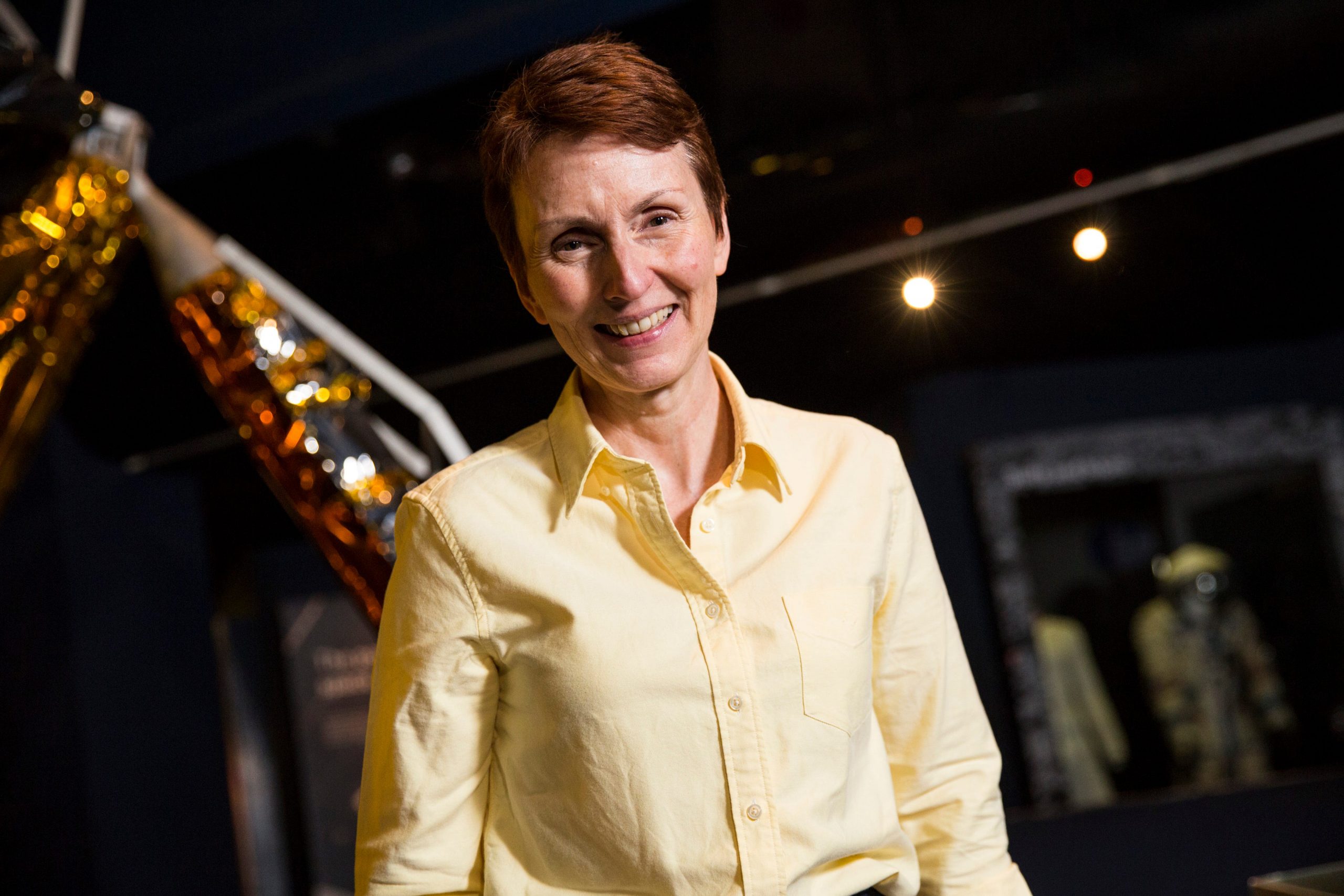 The first British person to ever go into space believes that aliens are real — and that they may be among us.

Helen Sharman, who made history as the first Brit to go to space in May of 1991 when she went on the Soyuz spacecraft for eight days and visited the Soviet-operated Mir space station, told the Observer about her belief in extraterrestrial forces in an interview published Sunday.

“There are so many billions of stars out there in the universe that there must be all sorts of different forms of life,” she explained in the interview.

She added that they may not be made of carbon and nitrogen — two of the composite elements in the human body — but rather, of materials unseen by the human eye.

Sharman, 56, now works as a chemist at Imperial College, London. She did not immediately respond to a request for comment from USA TODAY.

While Sharman may be one of the first astronauts to share their beliefs in the alien unknown so publicly, she isn’t alone.

Apollo 11 astronaut Michael Collins, when asked on Twitter if he believed in life outside earth, responded with a mere “yes” — without any further context.