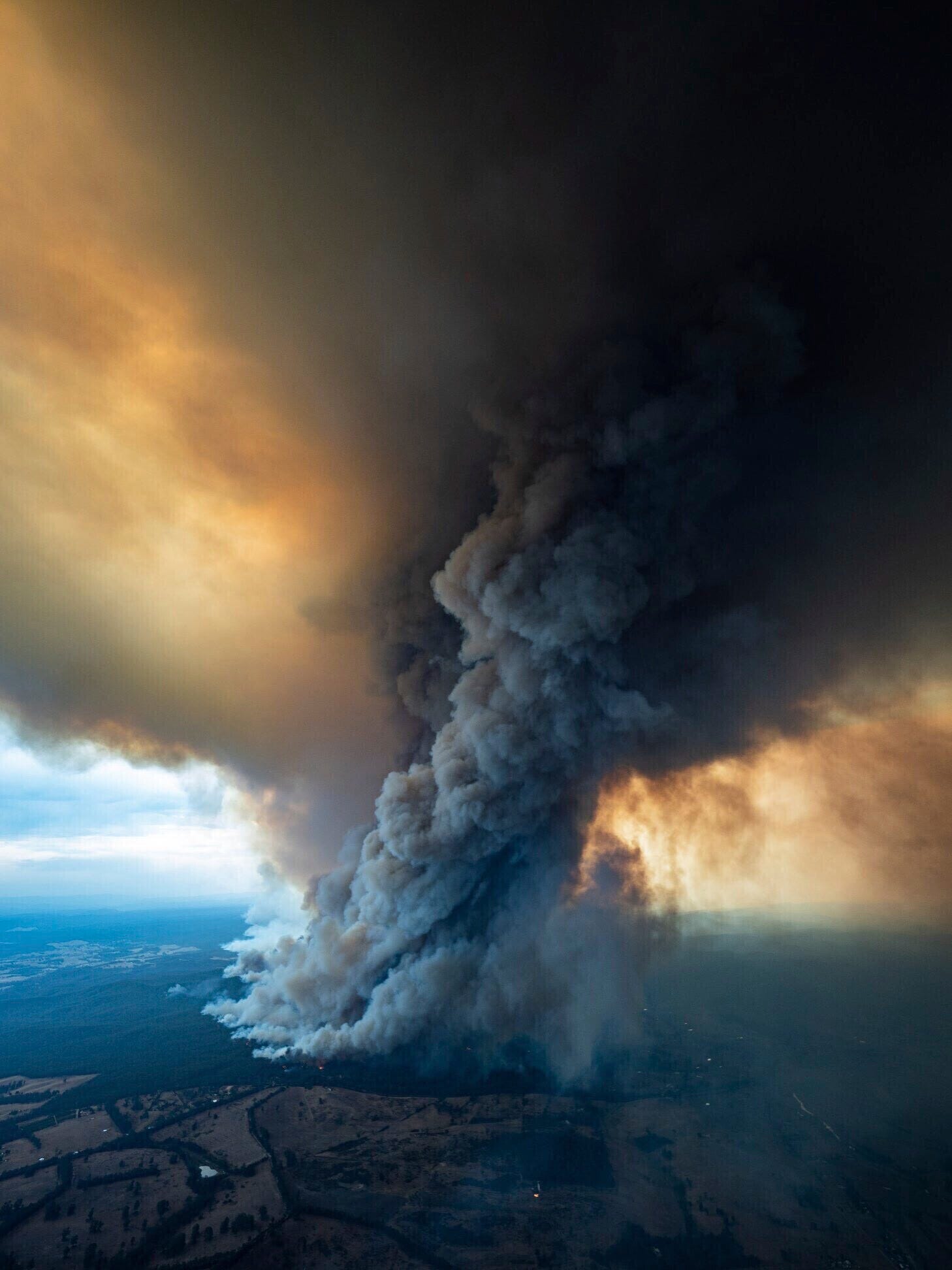 Home » News, Insights & Trends » Global Business World » From Iran to Australia, how American travelers can navigate in times of crisis

It may seem like an uncomfortable time for Americans to travel overseas. The standoff between the United States and Iran, the political unrest from Hong Kong to South America, and the raging wildfires in Australia, are just a few of the flashpoints.

The stress level dialed up even more this week, as Iran attacked U.S. military bases in Iraq, and a Ukraine International Boeing 737 crashed after takeoff in Iran’s capital.

What steps should travelers take to prepare themselves and their families?

The answer could be as simple as having updated travel documents or the right kind of insurance and making sure loved ones know how to reach you.

It also could mean knowing where the highest-risk areas are before you book the trip.

The U.S. State Department encourages those traveling or living abroad to enroll in its Smart Traveler Enrollment Program. The program sends alerts to Americans about the conditions in their destination country. It also helps the U.S. Embassy contact Americans in case of an emergency and helps travelers reach family and friends if the usual channels of communication are disrupted.

With hot spots popping up all over the globe, King said Americans should take precautions when they travel.

The State Department has personnel worldwide who keep close watch on events, around the clock. It rates the conditions in each country on a scale of 1 to 4, with 1 meaning “exercise normal precautions” and 4 meaning “do not travel.”

“If someone is contemplating travel anywhere in the world, they should take a look,” King said.

Currently, the department rates France and Hong Kong as a Level 2, which means travelers should exercise increased caution because of recent demonstrations by people protesting government policies.

The South American countries of Chile, Ecuador and Bolivia also fall into the Level 2 category because of recent demonstrations.

“Not every country requires that kind of close monitoring,” King said. “If there is a substantial change, we will let U.S. citizens know.”

Countries such as Venezuela, Iran, Iraq and Syria are rated a 4, meaning “do not travel,” because of violent demonstrations, the threat of terrorist attacks and ongoing conflicts.

As wildfires continue in Australia, the U.S. Embassy there last week advised tourists to leave the hardest-hit areas, following the advice of local and regional authorities. The State Department on Wednesday raised Australia’s risk level to 2 because of the fires.

“Now is really the time to keep track of where the fires are,” King said of the worsening situation in Australia.

King said the department gives the same information to the public as it gives to its own personnel. If the risk level rises to a 3 or 4 and the department begins to draw down its own staff, civilians will be similarly advised.

“If you’re going to a higher-risk area, monitor the news, stay in touch with local law enforcement,” King said. “Let people who care about you know where you are.”

What should Americans do when things get dangerous?

“The answer is go to the airport and get a commercial flight out,” King said.

She acknowledged that there can be situations where that isn’t possible.

When Israel launched a war on Hezbollah in Lebanon in 2006, King said the State Department evacuated its staff to Cyprus, where it assisted Americans who needed to leave. They were transported on military ships.

“We were there to greet civilians who got off the boats,” King said.

Though King said the State Department will work to find alternate transportation to a safe haven, Americans must reimburse the U.S. government for any travel on its dime.

Know how to contact the embassy. King said the Smart Traveler Enrollment program is the best way to keep connected. “You will get push alerts,” she said.

Have a plan to communicate with loved ones. If you’re traveling with family or friends, agree on a place where everyone can meet in case of an emergency.

Make sure your travel documents are up to date. Don’t let your passport expire if you’re getting close to the date.

Travelers should also consider how to protect themselves from contagious diseases. The Centers for Disease Control and Prevention and the World Health Organization offer guidance on countries to avoid and vaccines to get.