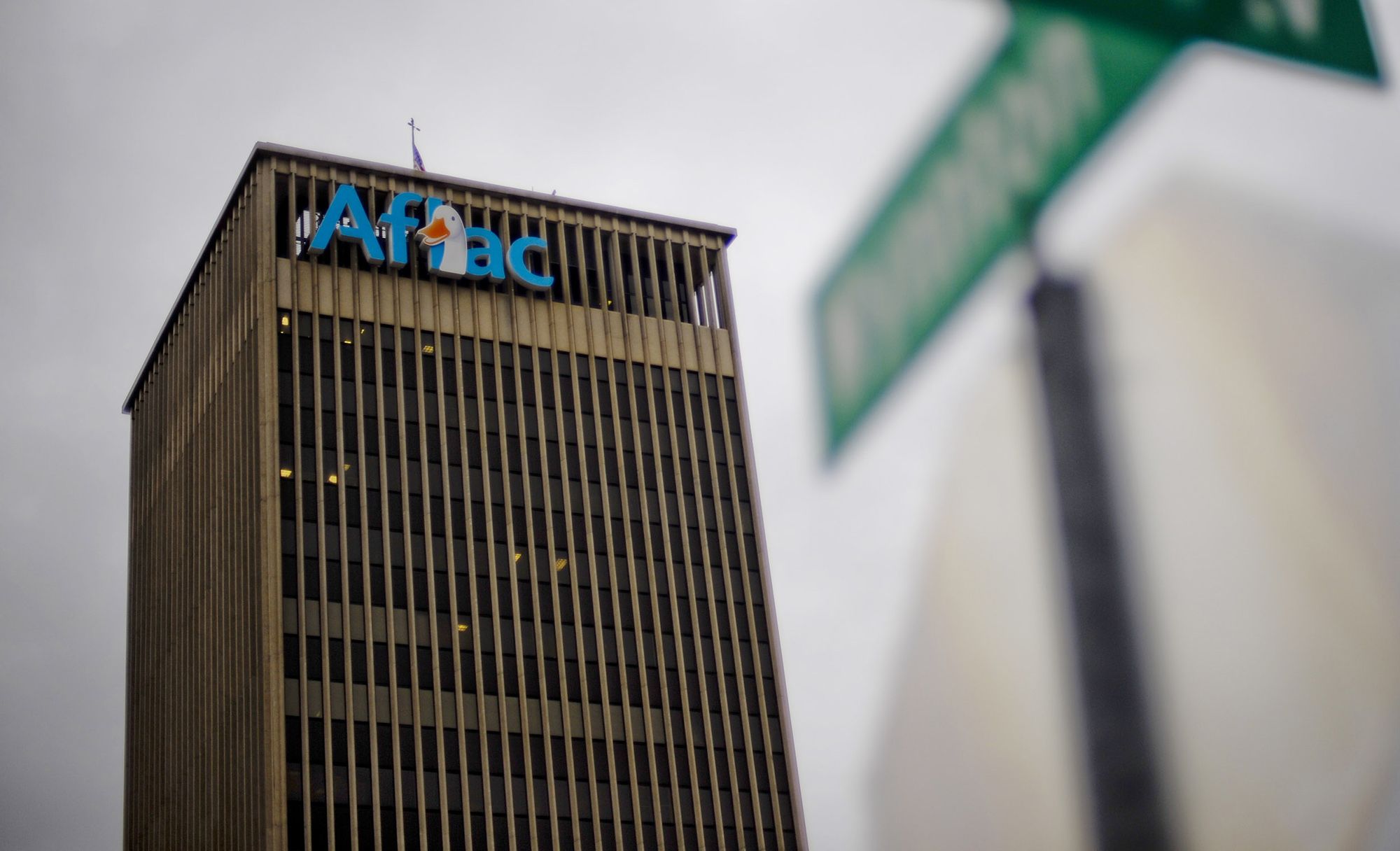 Aflac Global Investments, a subsidiary of insurer Aflac Inc. (NYSE: AFL) is forming a partnership with middle-market lender Varagon Capital Partners. Varagon is also extending its partnership with American International Group. Aflac is committing up to $3 billion for Varagon to invest in mid-market loans, and is also buying the minority stake in Varagon held by former and current Oak Hill Capital partners and affiliates. Aflac and AIG will own equal stakes in Varagon, and the deal does not reduce Varagon’s ownership. “Middle market credit is a strategically important asset class for Aflac and we are excited to partner with Varagon,” says Aflac global chief investment officer Eric Kirsch. Varagon made about $14.5 billion in financing commitments to around 180 companies, as of Dec. 31. “These long-term commitments from two world-class insurers provide access to substantial capital, enhance Varagon’s capabilities to serve investors and borrowers, and accelerate the execution of our strategic growth objectives,” says Varagon CEO Walter Owens. Wells Fargo Securities and Davis Polk & Wardwell LLP are advising Varagon. Rothschild and Debevoise & Plimpton are advising Aflac. Cadwalader, Wickersham & Taft LLP is representing AIG.

Mergers & Acquisitions has opened up the nomination process for the 13th Annual M&A Mid-Market Awards, which will honor leading dealmakers and deals that set the standard for transactions in the middle market in 2019. Nominations are accepted only through our electronic forms. The deadline is Friday, Feb. 7, 2020. There is no fee. For more information on the nomination process and what we seek in winning candidates, see Call for nominations: Submissions for the M&A Mid-Market Awards due Feb. 7.

Entrepreneurial Equity Partners-backed Daniele International has merged with Creminelli Fine Meats. The target is a producer of charcuterie and protein snacks. BofA Securities advised the Creminelli.

WIlliam Perlstein has joined FTI Consulting Inc. (NYSE: FCN) as a senior managing director and vice chair, client services. He was most recently with BNY Mellon.

FEATURED CONTENT
If there’s anything M&A professionals dislike, it’s uncertainty. And heading into 2020, there’s more than enough uncertainty to go around, including questions about the economy, international trade, impeachment, domestic politics and more. The funny thing is, the lack of clarity may actually make the first half of the year a great time for M&A, as dealmakers push to close transactions before the looming uncertainty of Election Day and its outcome. We conducted interviews with 8 investment bankers and other M&A advisors. Some said the first half of the year will be robust, while others said the uncertainty may have a negative impact throughout 2020. Read the full story, What’s ahead for M&A in 2020? We ask 8 advisors.