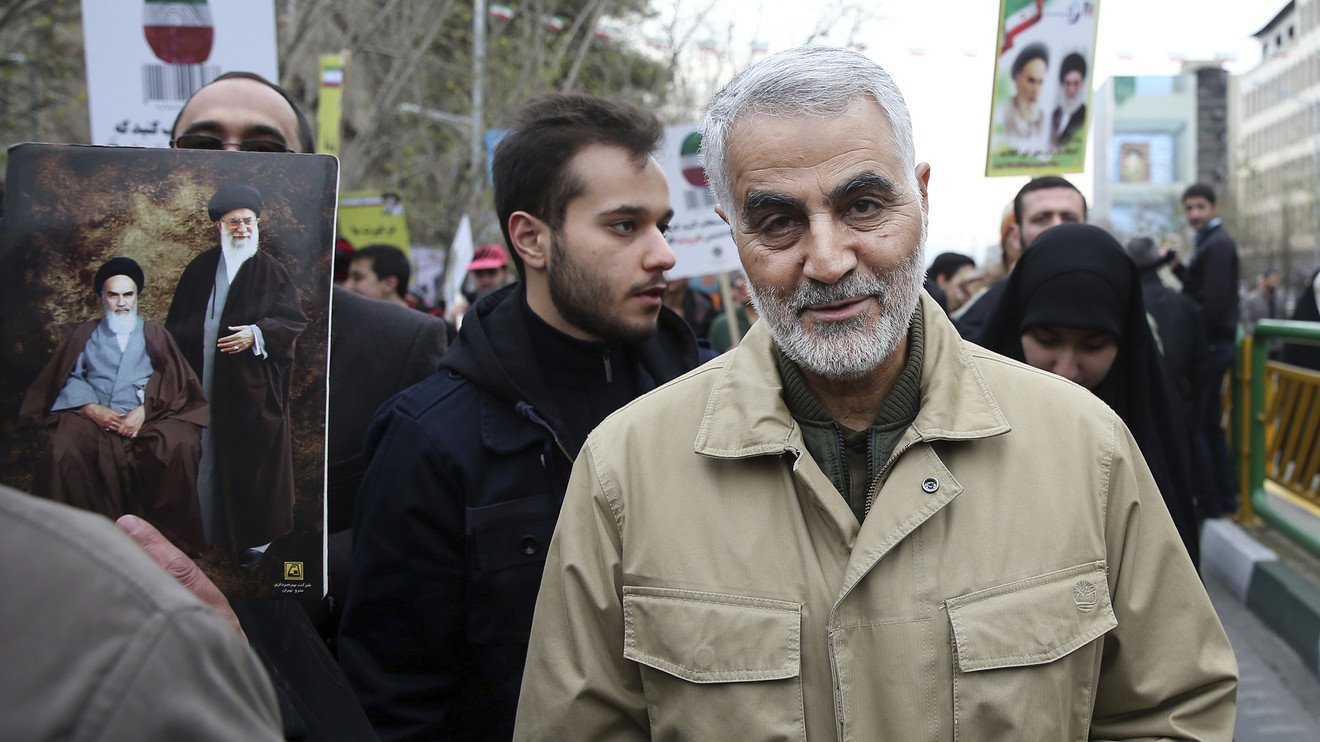 During the Iraq war, hundreds of American service members were killed and thousands more wounded because of Qasem Soleimani, the treacherous commander of Iran’s Quds Force, its external security agency. His soldiers launched attacks for years, usually with sophisticated IEDs, sewing mayhem wherever they could. But it wasn’t just killing Americans. Soleimani—arguably the most visible face of Iran’s maliciousness—stirred up trouble throughout the Middle East. His death from an American drone strike is long overdue.

But what happens now? A reasonable answer is that is no one knows what will happen. There are too many variables swirling about, and too many unknowns. What is known is that President Trump made a decision to take Soleimani out, and now the hardliners in Tehran will have to make some decisions of their own.

Meantime, a few observations can be made.

One thing that Donald Trump campaigned on four years ago—and which I considered a good idea—was his idea to reduce America’s involvement in the Middle East. He was sick of pouring money down a hole—money that was needed to rebuild crumbling infrastructure here at home. Let’s invest in America, he said. Yet during the first two years of his presidency, Republicans controlled both chambers of Congress (House Speaker Paul Ryan ring a bell?)—and yet Trump did nothing.

It’s a great irony then, that the president may soon find himself in a war with Iran, which, I’ll point out is three times the size of Iraq. It also boasts powerful friends who love sticking it to us, namely Russia’s Vladimir Putin and China’s Xi Jinping. Just last week the navies of all three countries held joint exercises, to show their friendship; the unspoken message was surely one of anti-American enmity.

It also needs to be said that war, should it come to that, may not necessarily be fought on our terms. For example, Iran knows that it cannot match America in terms of traditional power definitions—ships and aircraft—but it and its proxies could widen the battlefield to include cyberattacks on American infrastructure in the mainland United States, civilian and diplomatic targets and more.

Here in the United States, for example, it is known that Iranian hackers (in 2013) infiltrated the control system of a dam near New York City; others have targeted American oil and gas facilities with spear-phishing emails. The United States, as of 2015, had “more than 57,000 industrial-control systems connected to the Internet, more than any other country,” range from office air-conditioning units to major pipelines and electrical-control systems. How vulnerable are they?

And what might the Iranians be capable of? If the U.S. government knows it’s certainly not saying. And that’s just cyber. The U.S. also blames Iran for a physical attack September on two of Saudi Arabia’s most important oil processing facilities. Iran denied it.

Of course, the United States has even more robust cyber capabilities and has been waging cyberwar on Iran for years as well, most notably the wave of attacks launched against Tehran’s nuclear facilities by the Obama administration a decade ago.

There is something else to consider, something that is unique—and uniquely troubling—to the Trump administration. As tensions ratchet up with Iran, the president will find himself in the position of having to deal with a U.S. national security establishment that he doesn’t trust and has spent years belittling. Be it the CIA, FBI, State Department and elsewhere, the president has insulted the men and women who work to keep us all safe. He has attacked their professionalism and expertise. That this tension and distrust exists is deeply troubling and is hardly conducive to national security.

The president has also come under increasing criticism in the military for a variety of matters, most recently the pardoning of a Navy SEAL shunned by his own commanders and peers for war crimes; Trump has also betrayed other soldiers by deporting members of their families. Imagine a soldier taking an oath of loyalty to America, vowing to put his or her life on the line—only to have their family harmed by the commander-in-chief?

It may also be a bad time for Trump to learn that his belittling of longtime American allies—in the Middle East and elsewhere—could come with a price. He shuns alliances and treaties, has a philosophy of every nation for itself. America First is one thing. America Alone? That’s something else entirely.