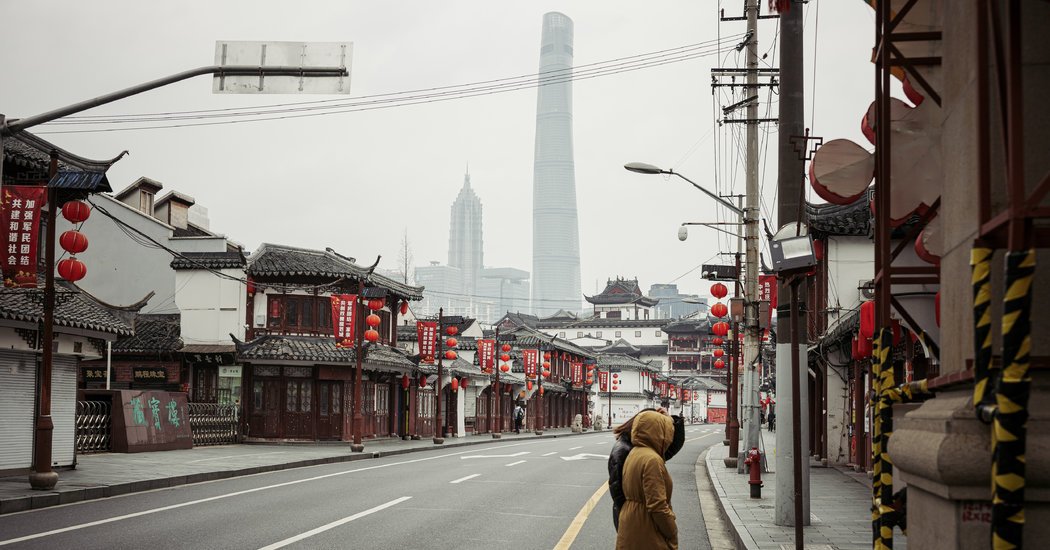 In Australia, after hauling hundreds of thousands of tons of iron ore to China, returning freighters can face a 14-day quarantine before being able to reload.

BHP, which has headquarters in London and Melbourne and is one of the world’s largest copper mining companies, has been in talks to possibly delay shipments to Chinese ports.

And from Qatar to Indonesia, exporters of liquefied natural gas face the prospect of disrupted shipments after a crucial importer in China is reportedly turning back deliveries after invoking clauses in long-term contracts that blame a “greater force.”

The coronavirus outbreak in China has generated economic waves that are rocking global commodities markets and disrupting the supply networks that act as the backbone of the global economy.

“We’re seeing a rippling out,” said Ed Morse, global head of commodities research at Citigroup in New York. “And we don’t see it stopping.”

Prices for key industrial raw materials such as copper, iron ore, nickel, aluminum and liquid natural gas have plummeted since the virus emerged. Currencies of countries that export these goods at high rates, including Brazil, South Africa and Australia, are near their lowest levels in recent memory. And manufacturers, mining companies and commodity producers of all stripes are weighing whether they will be forced to cut back on production for fear of adding to a growing inventory glut.

The woes of the commodities markets — arguably the worst-performing asset in financial markets this year — reflect the basic reality that China’s industry-heavy economy is the most important consumer of raw materials on earth.