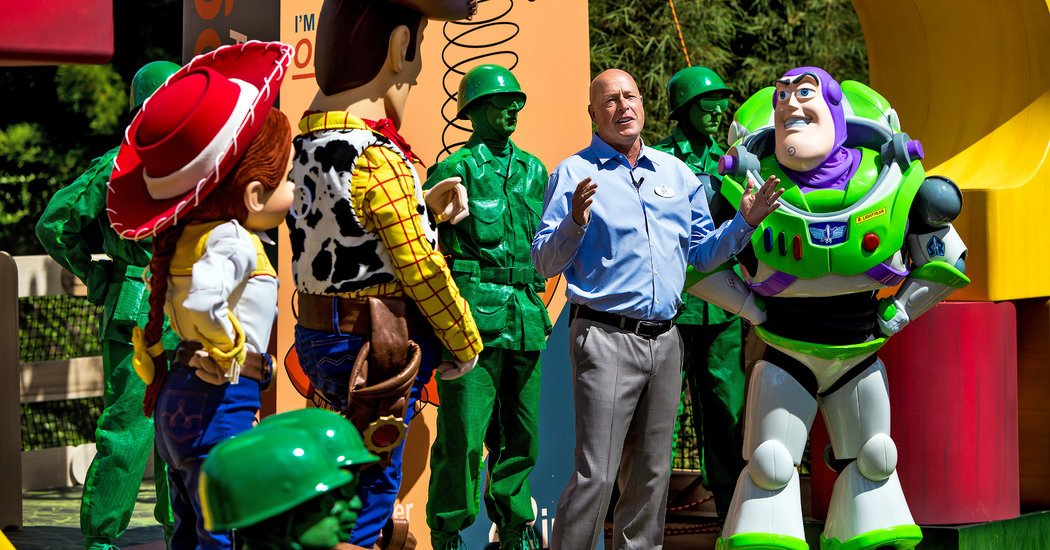 Home » News, Insights & Trends » Business World » Center Stage at Disney After a Career Out of the Spotlight

“The king abdicates the throne!” a prominent film producer texted a reporter. “Surprising and baffling,” a senior executive at a rival studio said in an email. Another asked, “Do we think Iger might run for president after all?”

And then came a second round of questions: Chapek who?

Bob Chapek, who replaced Mr. Iger effective immediately, is well known inside the Walt Disney Company, where he has quietly worked for 27 years, mostly in unflashy businesses like consumer products and film distribution. Most recently, he ran the Disney division that includes theme parks and cruise ships.

But a larger-than-life executive Mr. Chapek is not. To large swaths of Hollywood, in fact, he is an unknown.

Mr. Chapek, 60, would gladly skip a red-carpet premiere to spend a quiet night at home, friends say. He lives on the outskirts of Los Angeles, far from the fashionable Brentwood and Pacific Palisades neighborhoods where most power players reside. He and his wife, Cindy, have been married for 38 years. At media events, such as the 2018 opening of Toy Story Land at Walt Disney World in Florida, Mr. Chapek amiably performs his role (in that case, yukking it up with Buzz Lightyear on a stage). But he is happy to not be the center of attention.

Mr. Chapek, known as “Bob C” inside Disney, has almost no experience in television, which remains a $25 billion annual business for Disney and where Mr. Iger — cool and charismatic — made his name before taking over as chief executive in 2005.

But comparing Mr. Chapek to Mr. Iger may be missing the point.

No one can reasonably be expected to fill Mr. Iger’s shoes, not only because he has a singular personality but because the company has changed so much during his tenure. When Mr. Iger took over as chief executive, Disney had two movie studios. Now it has eight, including Pixar, Marvel, Lucasfilm, Blue Sky and Searchlight. The company had two cruise ships in 2005. It will soon have seven. Annual theme park attendance has grown to 159 million worldwide, from about 115 million. Disney has two major new streaming services, Hulu and Disney Plus, both of which are making original programming to compete with Netflix, Amazon Prime Video and the coming HBO Max.

With all of the sprawl, not even Mr. Iger can run Disney the way he has run it. In the past, he has been more involved in creative decisions than people might realize. He personally pushed ahead “Black Panther” and “Captain Marvel.” He tasted all of the food planned for Shanghai Disneyland, gave feedback on ride-operator costumes and personally chose the spot where a statue of Walt Disney would be placed.

“In thinking about what I want to accomplish before I leave the company at the end of ’21, getting everything right creatively would be my No. 1 goal,” Mr. Iger told analysts on Tuesday. “I could not do that if I were running the company on a day-to-day basis.”

And despite his low profile in the broader entertainment industry, Mr. Chapek is not a surprising choice. Mr. Iger signaled that Mr. Chapek was a leading candidate in his memoir, “The Ride of a Lifetime,” which was published in September. At one point, Mr. Iger recounted a moment in 2016 when Mr. Chapek rose to multiple challenges at once — opening the Shanghai Disney Resort, handling a secret security threat at Disney World in Florida and dealing with the death of a toddler (by alligator attack) at a Disney World lake.

“The bond you form in high-stress moments like this, when you’re sharing information that you can’t discuss with anyone else, is a powerful one,” Mr. Iger wrote of Mr. Chapek.

Mr. Chapek also has training wheels. For the next 22 months, he will report to Mr. Iger, who took the title executive chairman, and to the Disney board. Mr. Iger will serve as a type of chief creative officer. “My intention is to really spend time on all of our creative endeavors, whether at ESPN or the Fox studios or our media networks,” Mr. Iger told analysts.

People inside Disney described Mr. Chapek as no frills. He is known for setting clear goals and empowering lieutenants to accomplish them. Colleagues admire his work ethic and the manner in which he has climbed from humble roots in blue-collar Hammond, Ind.

At the Disneyland Resort in Anaheim, for instance, Mr. Chapek pushed through an overhaul of a free-fall ride then known as Tower of Terror. Themed around a hotel from the golden age of Hollywood, the attraction was a guest favorite. But Mr. Chapek and his team — in the face of criticism from traditionalists inside and outside the company — made it a mission to supercharge Disney parks by incorporating more film franchises. So they remade Tower of Terror as an outpost for “Guardians of the Galaxy,” the blockbuster Marvel film series. The revamped ride is now one of the most popular in Disney’s entire theme-park portfolio.

Under Mr. Chapek’s reign, the theme park division used expansions, new fees (like charging for parking at some Disney World hotels) and higher ticket prices (annual increases of as much as 9 percent for daily entry) to deliver five consecutive years of growth. The division generated $6.8 billion in operating profit last year — 46 percent of Disney’s total income.

“He’s classy and, at the same time, he can put on a pair of jeans and a flannel shirt and be as blue collar as the next guy,” said Gill Champion, president of POW! Entertainment, which counts the comics legend Stan Lee as a co-founder. “He lives and breathes the Disney lifestyle.”

The announcement allows Mr. Iger to crown Mr. Chapek at Disney’s annual meeting on March 11. It was also seen as a move by Mr. Iger to head off any potentially distracting executive jockeying inside the company.

The abruptness of the announcement, however, led to rampant speculation about a reason. Some noted that Disney is set to have a difficult financial year. The company’s 2020 film slate boasts fewer surefire blockbusters; there will be no “Star Wars” movie this year, for instance. Cord-cutting seems to be accelerating, putting ESPN under more pressure.

And the coronavirus has already closed Shanghai Disney Resort and Hong Kong Disneyland and threatens other resorts and Disney Cruise Line. Mr. Chapek told CNBC on Tuesday that the coronavirus was “certainly a bump in the road” but said the company was prepared. “We’ll come through this like we’ve come through every other challenge that we’ve had,” he said.

Mr. Chapek will be the public face of the company, but he is best known by the chief executives of the major retail chains, whom he got to know while serving as Disney’s DVD chief in the 1990s and when running Disney’s consumer products division from 2011 to 2015.

“We visited Walmart stores together more than 20 years ago,” Doug McMillon, Walmart’s chief executive, said in an email on Wednesday. “He’s always been someone who’s willing to learn what Walmart customers are looking for and come to us with big and creative ideas.”

He added, “Trusting your partners is really important in this business, and Bob has always been someone we can trust to deliver on what he says.”

In an email, Brian Cornell, Target’s chief executive, called Mr. Chapek a “savvy operator” with a “deep understanding of what Disney fans really love about their brand.”

And it is useful to remember that Mr. Iger was not viewed as a transformative leader when he got the job, either. Many worried, in fact, that he did not have the necessary creative chops.

“We and many others never expected Iger to be the C.E.O. he ended up being,” Richard Greenfield, a founder of the LightShed Partners research firm, wrote in a client note. “Given how wrong we were about Iger back in 2005, it is absurd to prejudge Chapek’s potential to succeed, and the reality is there was no candidate for the C.E.O. job that checked all of the aforementioned boxes.” 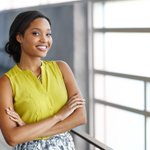