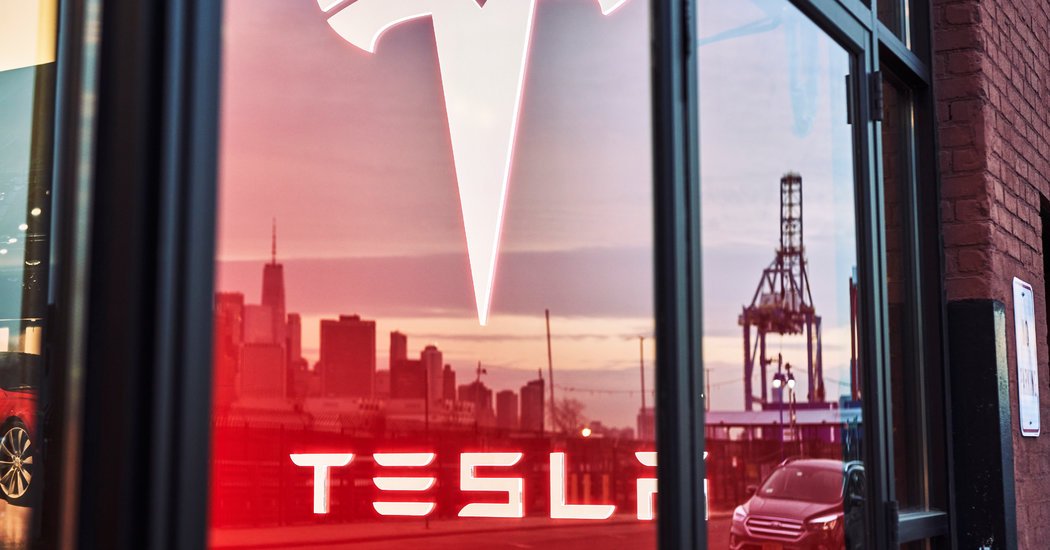 Tesla received a subpoena in December from the Securities and Exchange Commission asking the electric-car maker to turn over information about its financial data and contracts, the company said in a filing with the agency on Thursday.

In the filing, Tesla also said the S.E.C. had closed a separate investigation into projections and statements the company made in 2017 about production rates of its Model 3 sedan.

The S.E.C. had previously investigated statements from Elon Musk, Tesla’s chief executive, about plans to take the company private. That investigation ended in 2018 with Tesla and Mr. Musk each paying a $20 million fine and Mr. Musk stepping down as chairman for three years.

Tesla also announced on Thursday that it planned to issue about $2 billion in new common stock, just two weeks after Mr. Musk told investors on a call that it “doesn’t make sense to raise money.”

“We’re actually spending money as quickly as we can spend it sensibly,” he said at the time.

Since Tesla announced its fourth-quarter earnings late last month, its share price has risen more than 30 percent, giving it a market value of about $137 billion. The stock’s price has risen about 80 percent since the beginning of the year.

After opening lower on Thursday, Tesla shares were up almost 3 percent in midday trading.