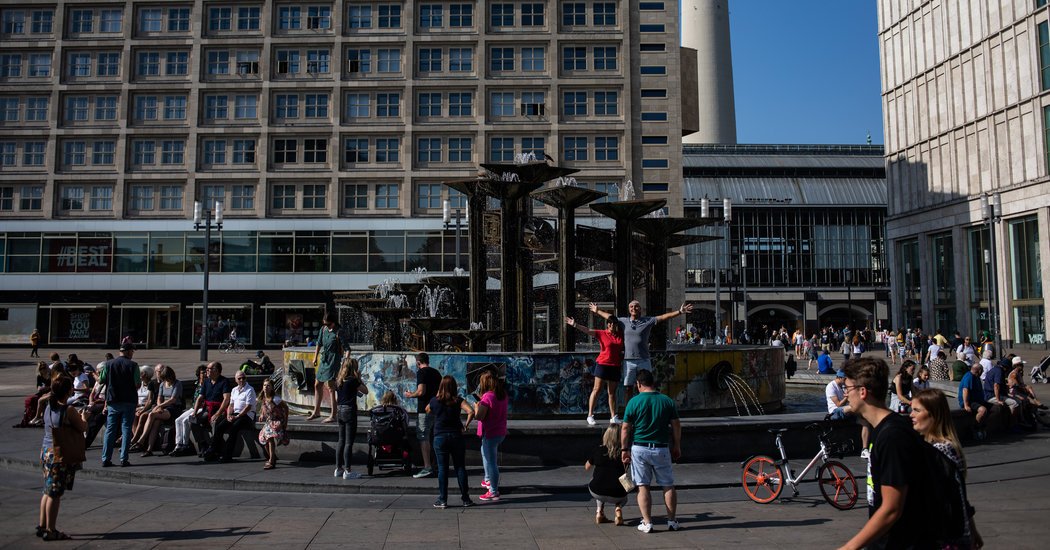 Growth in Germany came to a halt in the last quarter of 2019 as consumers became more cautious about spending, leaving the economy vulnerable as it begins to feel the effects of the coronavirus outbreak in China.

Economic growth in Germany was zero from October through December, the Federal Statistics Office said on Friday, down from 0.2 percent growth in the previous quarter. The chances that Germany will bounce back during the current quarter are slim because of the coronavirus outbreak in China, which has hobbled one of Germany’s most important customers and suppliers.

Still, the economic performance was better than some economists had expected. A steep decline in orders for German industrial goods had led to predictions of a recession. Overall growth for 2019 was 0.6 percent, compared with 1.5 percent in 2018.