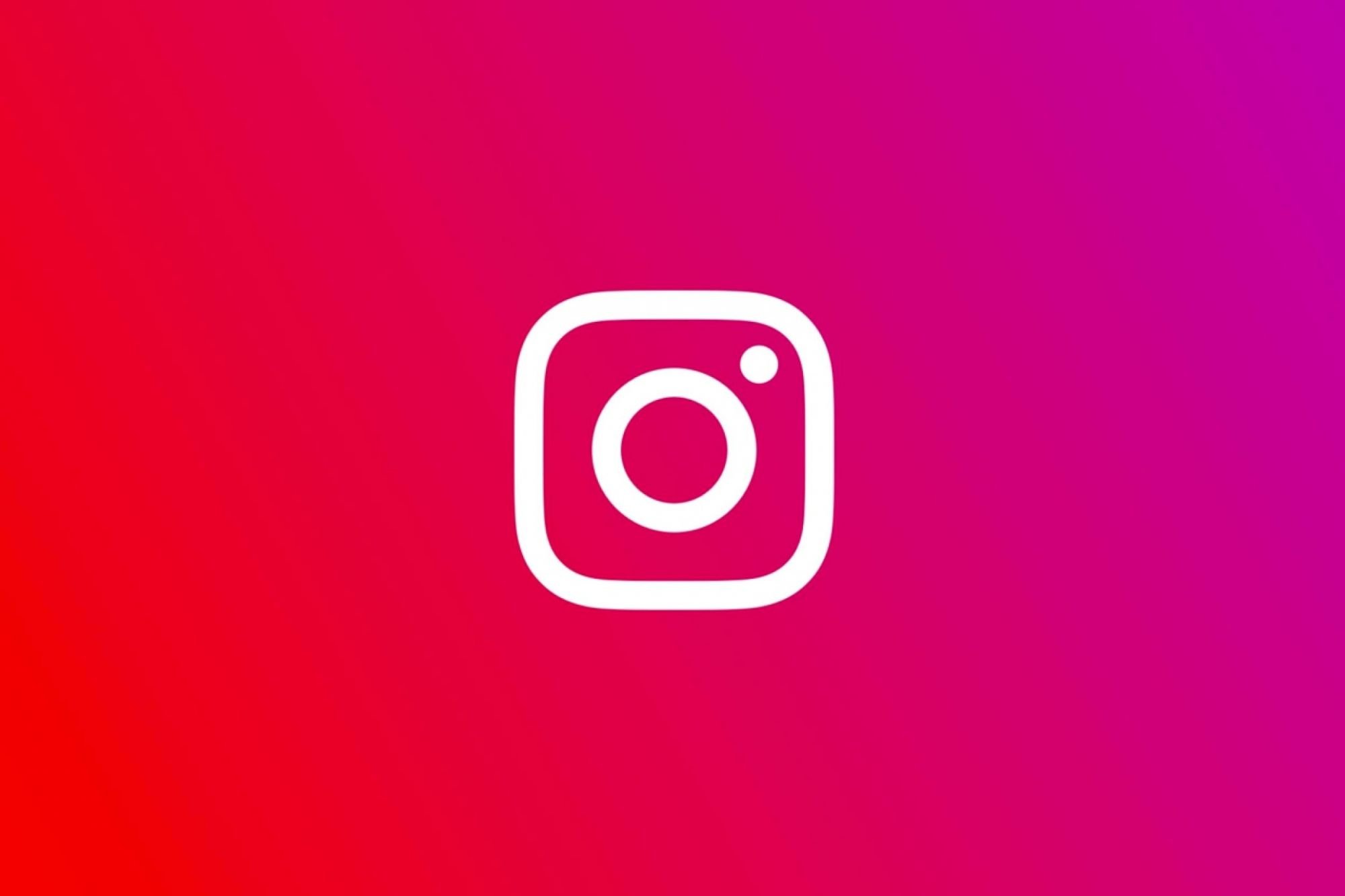 You’ll likely never see the reverse-chronological feed return to Instagram, but the Facebook-owned social network might soon offer something very close to it. Software engineer Jane Manchun Wong discovered a hidden feature within the Instagram app that dedicates a special area to missed posts and organizes them in time-based order.

Known as ‘Latest Posts’ internally, the feature describes itself as a method to “get caught up on” what friends uploaded recently. It surfaces as a pop-up while a user looks at the main feed. Select the ‘See Posts’ button, and Instagram will open the special area that relies on reverse-chronological order rather than an algorithm to display posts. Latest Posts should focus on posts that either haven’t been seen or, at the very least, liked yet.

Instagram redesigned the main feed in mid-2016. Users could no longer get posts in reverse-chronological order, and instead the social network started pushing content to the top depending on the type of content you like and the users you follow. Because of that, users felt some posts would never get viewed. It’s a sentiment that exists today, too. Instagram hasn’t reintroduced reverse-chronological order despite users’ demands, though. In fairness, the algorithmic produces satisfactory results if you scroll through long enough.

Previously, the app distributed a pop-pop saying “You’re All Caught Up” at the top of the main feed if a user saw everything from the last 48 hours. Some users still receive this notification, but others are left not knowing if they’ve viewed all posts.

The other social networks, such as Facebook and Twitter, do allow users to set their feeds in reverse-chronological order.

Facebook denies that it’s testing such a feature. In a tweet, a company spokesperson said Latest Posts is “an early prototype” introduced during a recent hackathon. That doesn’t explain why code for the feature appears in the official Instagram app, though. But the spokesperson stated Facebook isn’t actively testing the feature and has no plans to roll it out publicly. So if you’re holding for a reverse-chronological feed on Instagram, you might be out of luck. There’s still some hope, however, since the code still exists and Wong notes that Facebook recently renamed the feature as well. Be patient, and Instagram might just gain it as a public-facing feature later this year.