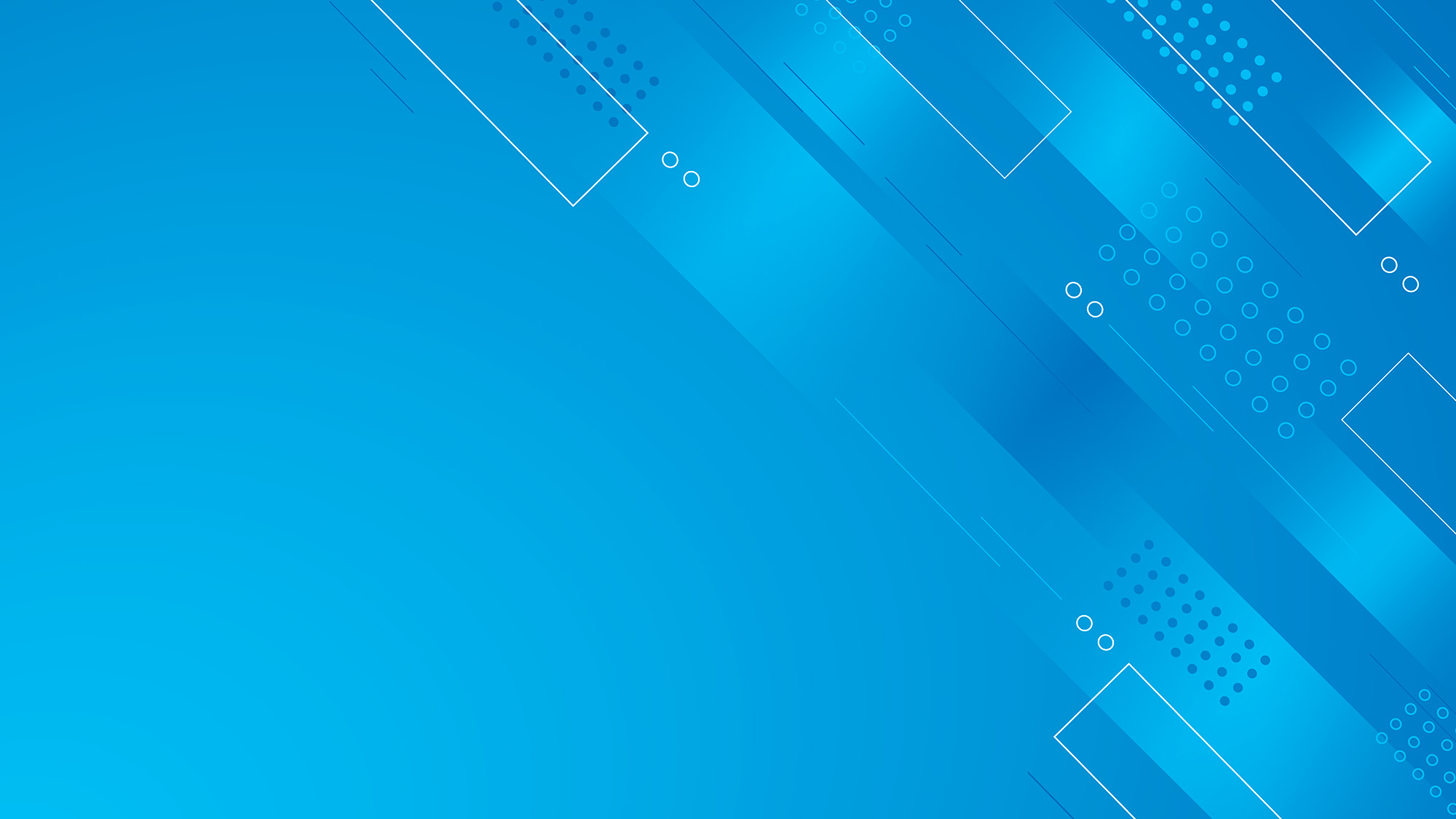 CARACAS (Reuters) – Venezuelan authorities said eight people involved in a “mercenary incursion” were detained on Monday along the country’s coast, adding the suspects were part of a U.S.-backed plot that the government said it foiled a day earlier.

Venezuelan soldiers in balaclavas move a suspect from a helicopter after what Venezuelan authorities described was a “mercenary incursion”, at an unknown location in this still frame obtained from Venezuelan government TV video, May 4, 2020. VENEZUELAN GOVERNMENT TV/Handout via REUTERS TV

The government of President Nicolas Maduro on Sunday said mercenaries had attempted to enter the country on speed boats from neighboring Colombia, an announcement that opposition leaders quickly dismissed as a staged incident.

An American man named Jordan Goudreau who leads a Florida-based security company called Silvercorp USA on Sunday released a video identifying himself as an organizer of the invasion, alongside dissident Venezuelan military officer Javier Nieto.

A Venezuelan state television anchor on Monday showed photos including a shot of a group of men laid out on the ground with their hands behind their backs, adding that the group was traveling near the town of Chuao area in central Aragua state.

The group was “caught by popular force, by fishermen,” the anchor said.

Socialist Party No. 2 Diosdado Cabello posted a video of men in black with balaclavas pulling a shirt-less man from a helicopter, who they identified as part of the group captured.

“Without a doubt, the imperialists directed this attack against our fatherland,” Cabello said on Twitter, in reference to the U.S. government.

Washington has imposed tough economic sanctions against Venezuela in an effort to oust Maduro and accuses him of rigging elections in 2018.

A U.S. official, who asked not to be named, said the U.S. government had no involvement with the incident. Another source familiar with U.S. intelligence analysis and reporting also said that U.S. agencies have nothing to do with any military incursions in Venezuela.

Aragua Governor Rodolfo Marco posted four photos of the detained men on Twitter and said “the capture of these mercenaries was achieved through social intelligence and the civic-military police unit.”

The images show men lying on their stomachs, some without a shirt and others in shorts. A police vehicle is also seen in an area near a fish market and in another image is a fishing boat.

Neither the official television station nor the governor offered more details.

Chief Prosecutor Tarek Saab said on Monday that five people have been detained for the raid in Macuto.

In the video released on Sunday, Goudreau said fighters on the ground continued to carry on operations in different parts of the country, one of whom he identified as “Commander Sequea.”

That appeared to be in reference to Antonio Sequea, who was identified on Monday by state television as one of the eight people arrested.

Opposition leader Juan Guaido cast doubt on the government’s version of Sunday’s events, insisting Maduro is seeking to distract from other problems in recent days including a deadly prison riot and a violent gang battle in Caracas.

His communications team on Monday issued a statement denying press reports Guaido had hired Silvercorp to remove Maduro by force, adding that Guaido and his allies “have no relationship with or responsibility for the actions of the company Silvercorp.”

Reporting by Vivian Sequera and Brian Ellsworth in Caracas, additional reporting by Matt Spetalnick and Mark Hosenball in Washington, Editing by Marguerita Choy and Lisa Shumaker 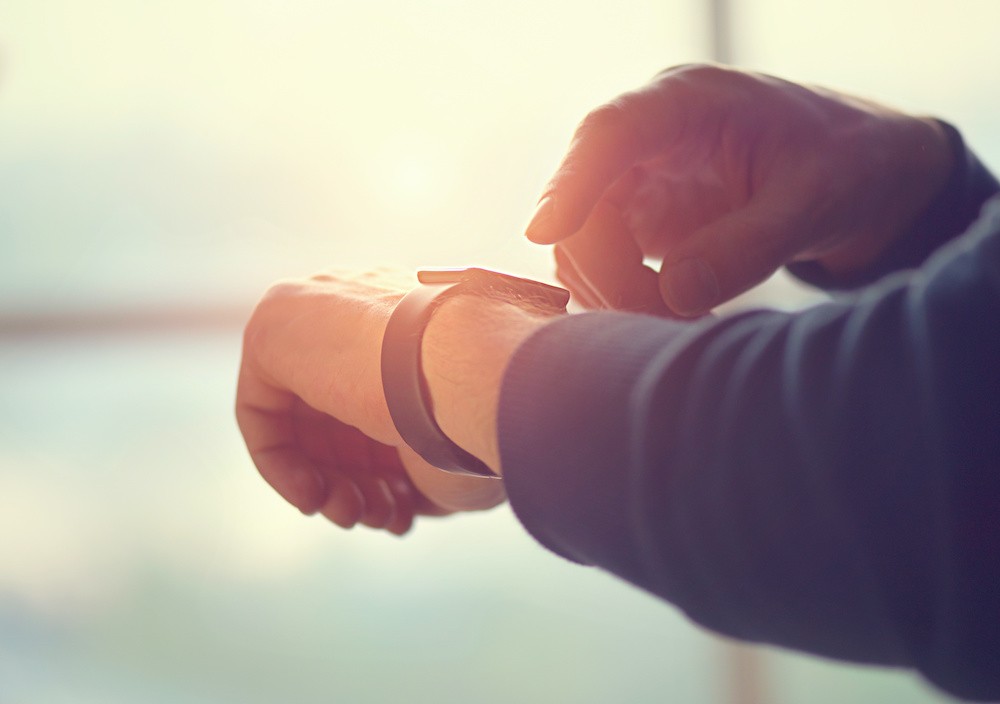