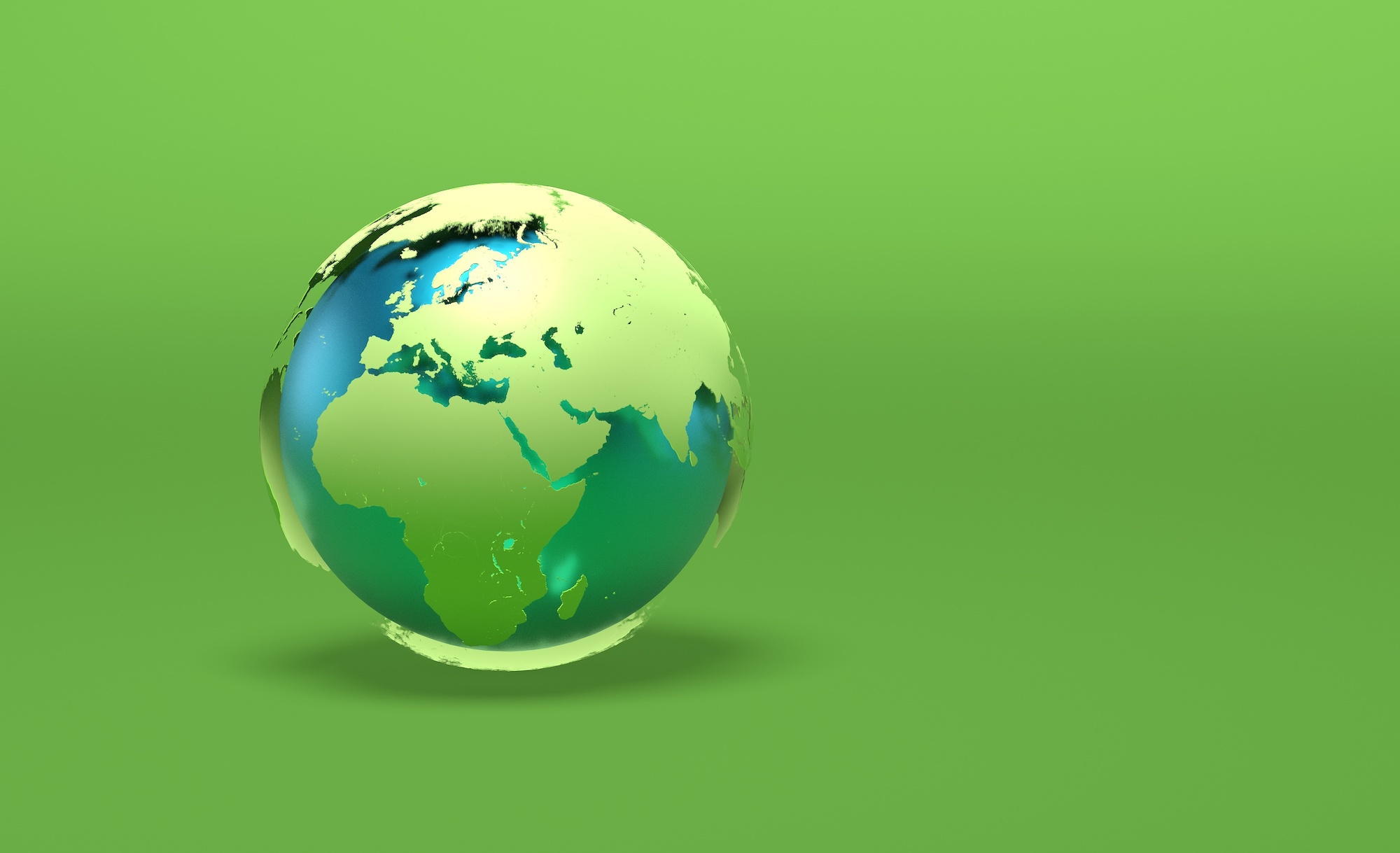 Nine in ten small companies say the coronavirus has affected their business, with 43% reporting it has had a severely negative impact. That’s according to Small Business Majority, a San Francisco-based small business advocacy organization. The study of 500 companies, conducted by Chesapeake Consulting in April, also found that 41% report their revenues have declined by more than 50% since the COVID-19 crisis began. One in three small businesses have closed.

What’s needed, argues SBM founder and CEO John Arensmeyer is a massive federal direct grant program. His organization is calling for $600 billion in such funding to cover payroll and operational expenses, in addition to any new funds provided to emergency loan assistance programs.

We talked to Arensmeyer about his proposals and views on what the current crisis has revealed about the out-sized role small business plays in the economy—and what he sees as the underwhelming assistance that has been offered thus far.

Anne Field: Can you discuss the larger, systemic small business problems revealed by the pandemic and the response to it?

We’re hoping that, as we pull out of this at some point, there will be more attention paid to fixing these inequalities in the system.

Field: What went wrong with the Paycheck Protection Program (PPP)?

Arensmeyer: We’ve been advocating for grants even before the PPP was passed, knowing it would be problematic. The idea of running a program through a banking system—there’s an inherent inequality there. Most small businesses don’t have a lending relationship with a bank. Some don’t have any relationship with a bank. So you set yourself up for a situation where those companies with existing relationships that already benefit from inequalities in the system, now they’re the ones in the front of the line for the loans. And there was no provision in the law to prevent that. Plus the grants in there—a $10,000 grant, $1,000 an employee, it’s a drop in the bucket.

Field: And the latest legislation?

Arensmeyer: With PPP2, even if you look at the $30 billion that’s supposed to go to small banks—at the end of the day, most of the people who are going to get that money already have relationships with those banks. So it won’t include the companies most in need, those run by people of color and women, rural businesses. So despite that fact they tried to put a new Band-Aid on it, you’re perpetuating a basically unequal system.

Now we find that the self-employed aren’t getting anywhere. They’re entitled to apply for assistance based on their schedule C and virtually none of them are getting anything. There’s still an incentive for banks to process bigger loans.

Field: How would a grant program work?

Arensmeyer: Have two pots, one based on payroll, one based on gross receipts. A business with $60,000 per year salary over four months that also pays 30% of other gross receipts over that period—don’t connect the two. Some people may have much higher rent and utility costs vs payroll. Others may have no choice but to lay workers off, but still has those other costs. We’ve also been calling for this to run through the IRS.

There also is a whole variety of grant proposals out there. At the end of the day, what they mean is that the smallest businesses aren’t going to be disadvantaged because the program is not based on banking relationships they may not already have.

Field: What about funding for community development financial institutions (CDFIs)?

Arensmeyer: That’s part of the latest bill. We’ll see. There’s $30 billion for small banks, CDFIs, rural financial institutions and others. We’ll see how much goes to the banks vs. to CDFIs. We think most will go to community banks.

Arensmeyer: Once they see how bad the situation is, we’re hoping the Republicans will loosen up a little bit and allow more small business solutions. We’re talking to a lot of senators, representatives and their staffs. I think they’re starting to see the real carnage out there.