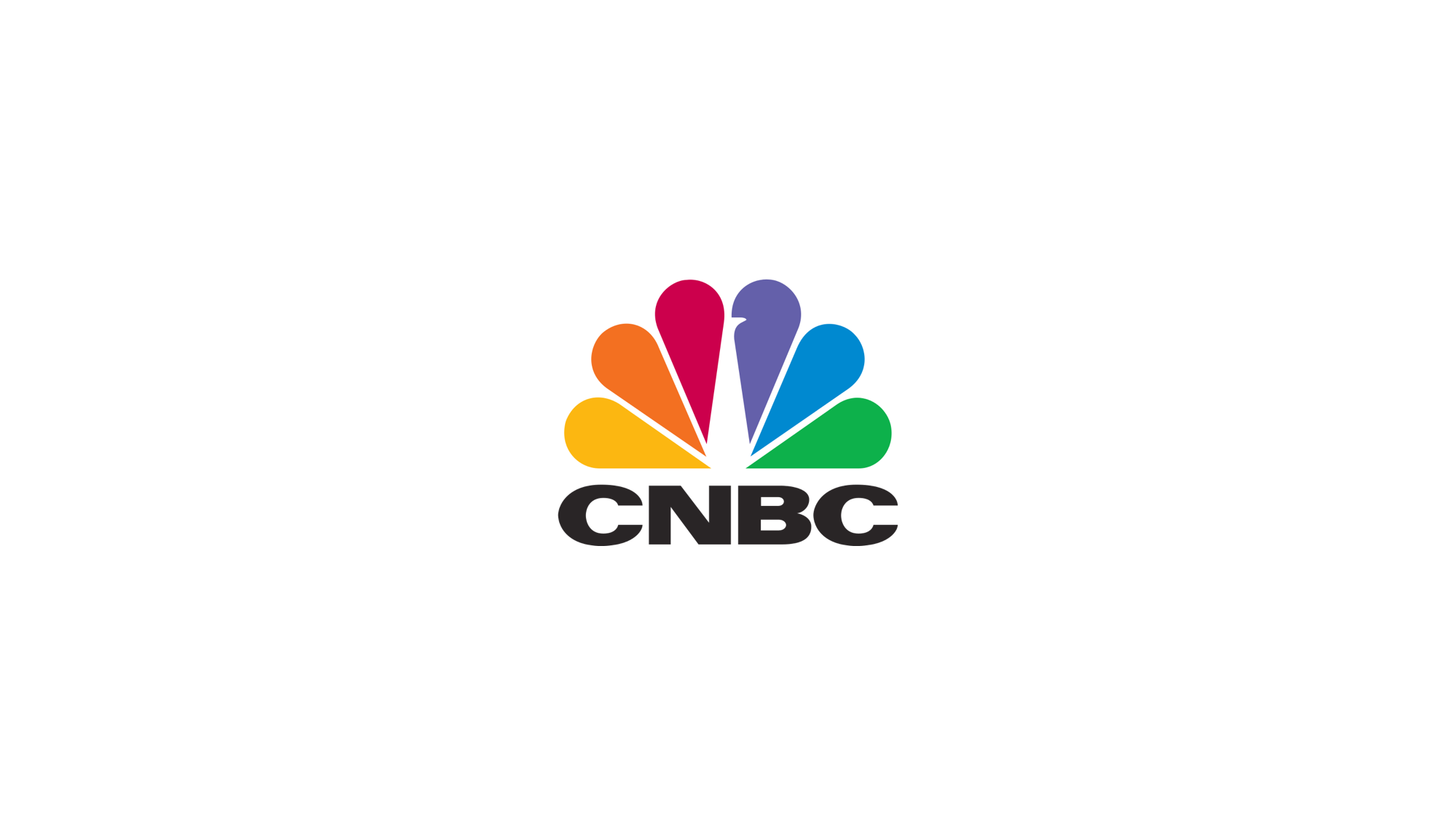 Stocks rallied on a much stronger-than-expected gain in hiring, but the bond market appears to be looking to the future and there are real doubts about whether the pace of job growth can be sustained if the coronavirus continues to spread.

June’s employment report Thursday showed a record gain of 4.8 million jobs, about 1.8 million more than expected. The unemployment rate also fell to 11.1% from 13.3% last month. Workers on temporary layoff fell to 10.6 million, down 4.8 million, on top of a decline of 2.7 million in May.

The Dow was up more than 200 points in morning trading, but was off its highs. The sectors that would do well in a reopening economy, like consumer discretionary, energy, financials, materials and industrials were leading the gains. The airline sector was up 1.8%.

The stock market largely looked beyond disappointing weekly jobless claims data, which was released at the same time Thursday morning. The claims data showed that about 19.3 million people are collecting ongoing unemployment benefits, a gain of 59,000. New claims totaled 1.4 million and were higher than expected.

“The equity market is breathing a sigh of relief. The sequential improvement in the month of June in the nonfarm payrolls number, combined with the excitement about vaccine news is a larger driver for equities than you can find in fixed income. It’s easier to move equities from here,” said Art Hogan, chief market strategist at National Securities. “There is pent-up demand that reacts to better news.”

He said bonds are driven more by the expectation that Fed policy will keep rates low for a long time.

There was just a small move higher in the 10-year Treasury yield, the benchmark that impacts mortgages and other rates. It briefly rose above 0.70% as stocks gained, but was at about 0.67% in late morning trading. Yields move opposite price, so good news on the economy can send yields higher.

“We had that kind of knee-jerk move with stocks and since then, it’s been trading sideways,” said John Briggs, head of strategy at NatWest Markets.

“The second week of June might be the best week of reopenings nationally that there was … since then you had the re-imposition of lockdowns,” said Briggs.

Covid-19 cases picked up in states across the sunbelt, and some reopening activities were reversed while others were delayed across the U.S.  A record 50,000 new cases were reported in just a day.

“I think July is going to be the most important employment report. You had the quick snap back, but what kind of momentum is there behind it?” said Briggs.

In June, leisure and hospitality gained by 2.1 million jobs, about two-fifths of the total gain in nonfarm employment. Of that, food services and drinking places added 1.5 million.

Employment increased by 740,000 in the retail trade on top of 372,000 in May. Retail lost 2.4 million jobs in March and April. There were also 568,000 jobs added in education and health services in June, as doctors and dentists reopened their offices.

Grant Thornton chief economist Diane Swonk noted that the biggest job gains were in the areas that were helped by the reopenings but are now most at risk as states shut down activities. For instance, New York and New Jersey, where the virus has been in retreat, curtailed plans for indoor dining because of the spread in other areas.

“It’s not the time to pop champagne corks. This is backward-looking data and many of these people could lose their jobs again in July,” she said.

Michael Gapen, Barclays chief U.S. economist, said the June jobs report was clearly a positive, indicating strong hiring as states reopened, but the signal in the claims data is unclear.

“What the report says is as states reopened in May and June, there was an awful lot of re-employment . From that point of view, it bodes well for the third quarter.,” he said. “There is a question of how durable this increase in employment will be. This is what we need to see, two more months of this, get another 8 to 10 million people reemployed in the services sector and get goods sector back to where it was before covid. It’s going to be hard to do given the outbreak in corona virus cases.”

Gapen and other economists expect the economy to bounce back in the third quarter, after an expected contraction of more than 30% in second quarter gross domestic product.

Gapen said he’s not sure what to make of the continued high number of claims and the rise in continuing claims.

“I don’t know what states are doing in terms of clearing the backlog. If I read it literally, it suggests the improvement in June employment is not going to continue. … We may just be in a period of time where claims are going to be elevated and employment is going to happen, and the backlog is why we’re going to be elevated. … If we’re employing this many people, you would expect it to show up in the claims data at some point,” he said.