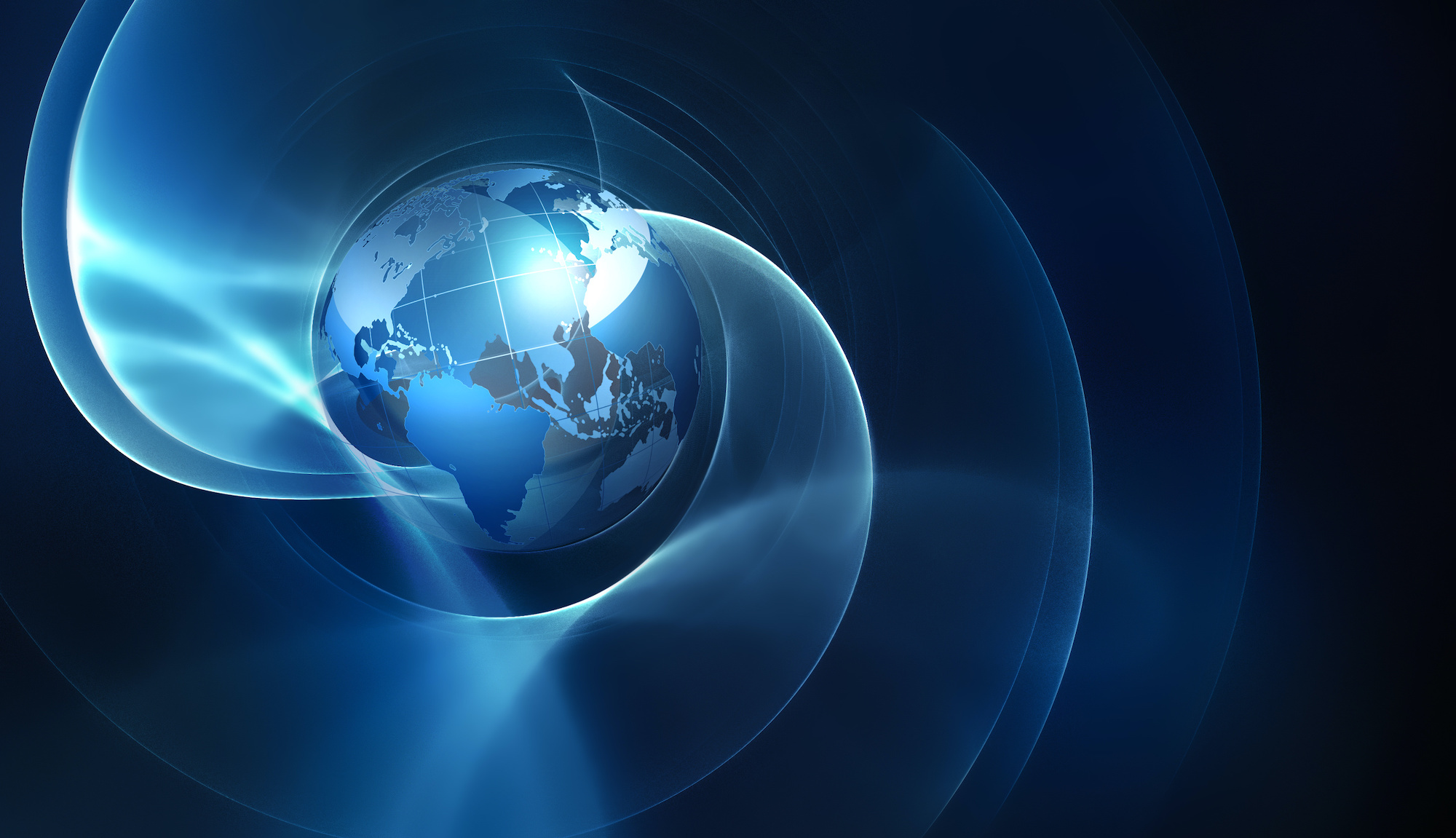 It is the first company to reveal how it will price software for the next-generation machines.

Sony and Microsoft have yet to reveal how much they plan to charge for the new hardware.

One analyst said it was not unusual for new console games to be priced at a premium.

But it is an added factor for gamers to consider at a time when finances are under strain because of the coronavirus pandemic.

“It is commonplace for games on new platforms to cost more than the older platforms, but the situation is made more complex because of backwards compatibility on Xbox Series X and PS5,” Piers Harding-Rolls from the, Ampere Analysis consultancy, told the BBC.

While 2K publishes recommended prices, retailers may decide to charge different amounts for the game.

Sony and Microsoft have both made compatibility pledges for their new consoles.

Sony has announced that dozens of popular PS4 games, including the 100 most played, will work on the PS5.

Microsoft is promoting its “smart delivery” initiative, which lets players buy a game once and use it on any of its Xbox One or Series X consoles. It also has a “play anywhere” scheme that lets players access a purchased game on both an Xbox console and a Windows PC.

2K Games told the BBC the title was not part of the “play anywhere” scheme.

NBA 2K21 will be a launch title for both the PlayStation 5 and Xbox Series X, which are expected to go on sale in time for Christmas.

The edition for existing machines will be released on 4 September.

The standard version of the game will cost the same regardless of whether a player buys a physical disc or a digital download:

2K said the game had been “built from the ground up for next-generation consoles”, but has not yet said how it will differ between the two generations.

“We believe our suggested retail price for NBA 2K21 on next-generation platforms fairly represents the value of what’s being offered: power, speed and technology that is only possible on new hardware,” the company told the BBC.

“Making games is an expensive business and production costs continue to escalate, so I can see why publishers want to charge more for enhancements on the new consoles,” said Mr Harding-Rolls.

“However, with Microsoft pushing its smart delivery strategy and third parties following their own policies, the situation is becoming unnecessarily complex for gamers.”

A deluxe version of the sports simulator – called Mamba Forever – will celebrate the lifetime achievement of NBA legend Kobe Bryant, who died in 2020.