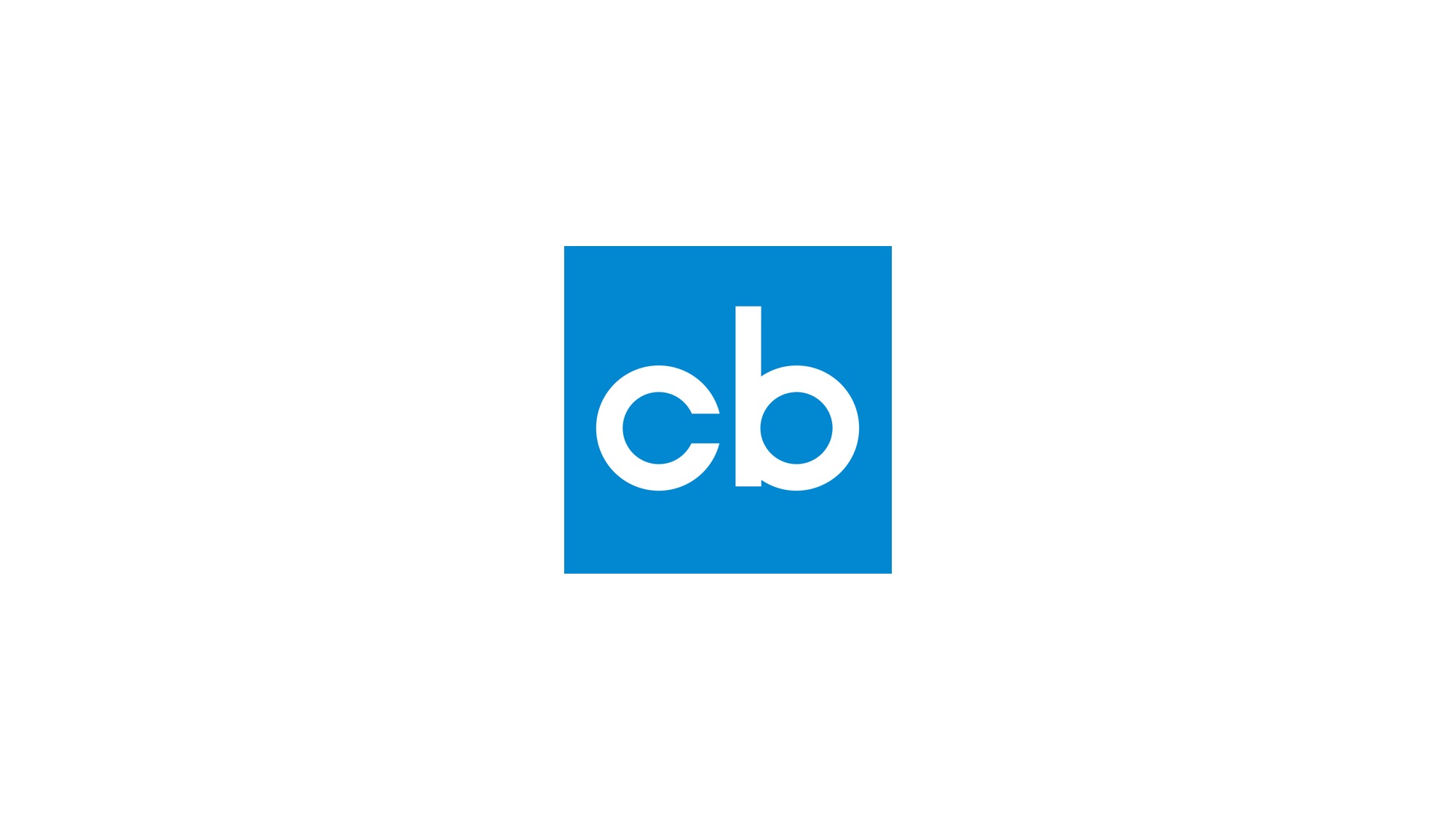 
San Francisco-based Freestyle is a seed-stage fund currently run by serial entrepreneurs Jenny Lefcourt, who joined the fund as a partner in 2014, and David Samuel, who co-founded Freestyle in 2009 with Josh Felser.
Subscribe to the Crunchbase Daily
Jenny Lefcourt, general partner at Freestyle
We spoke with Lefcourt, who left Stanford Business School halfway to her degree to start her first company, Wedding Channel, in the late ’90s. After its acquisition by The Knot, which is part of XO Group, she co-founded Bella Pictures, which was also acquired. Lefcourt is also a founding member of All Raise, a group that advocates for increasing the number of female startup investors and entrepreneurs.
The Freestyle team is a year into investing from its $102 million fund 5. It will invest in around 25 companies with approximately $2 million for the first check, she said, and then some reserve held for follow-on funding.
Portfolio companies mentioned in our conversation include professional coaching platform BetterUp, and video call clipping service Grain in the the future of work category, turnkey apartment company UpsideHoM in eldertech, and low-code no-code companies Daily.co, that provides video chat APIs, and relational database company Airtable.
Here is our conversation. The following was lightly edited for length and clarity.
How do firms operate to succeed at seed? What do you think is important for a firm to make its mark?
Lefcourt: You have to do a few things really well.
First off, I think you have to have a broad network that thinks very highly of you and brings great opportunities to you. Because we can go ou …

Tesla is cutting about 200 Autopilot jobs and closing office in San Mateo, California

Stock futures are flat after failed attempt at a rally

One World, One Business World

At the 2022 Leading Entrepreneurs of the World Conference, Kerry Siggins, the CEO of StoneAge, gave an incredible keynote presentation on leading well and building a people-centric culture.

Welcoming Kerry Siggins, the CEO of StoneAge, at the 2022 Leading Entrepreneurs of the World Conference, on the to...