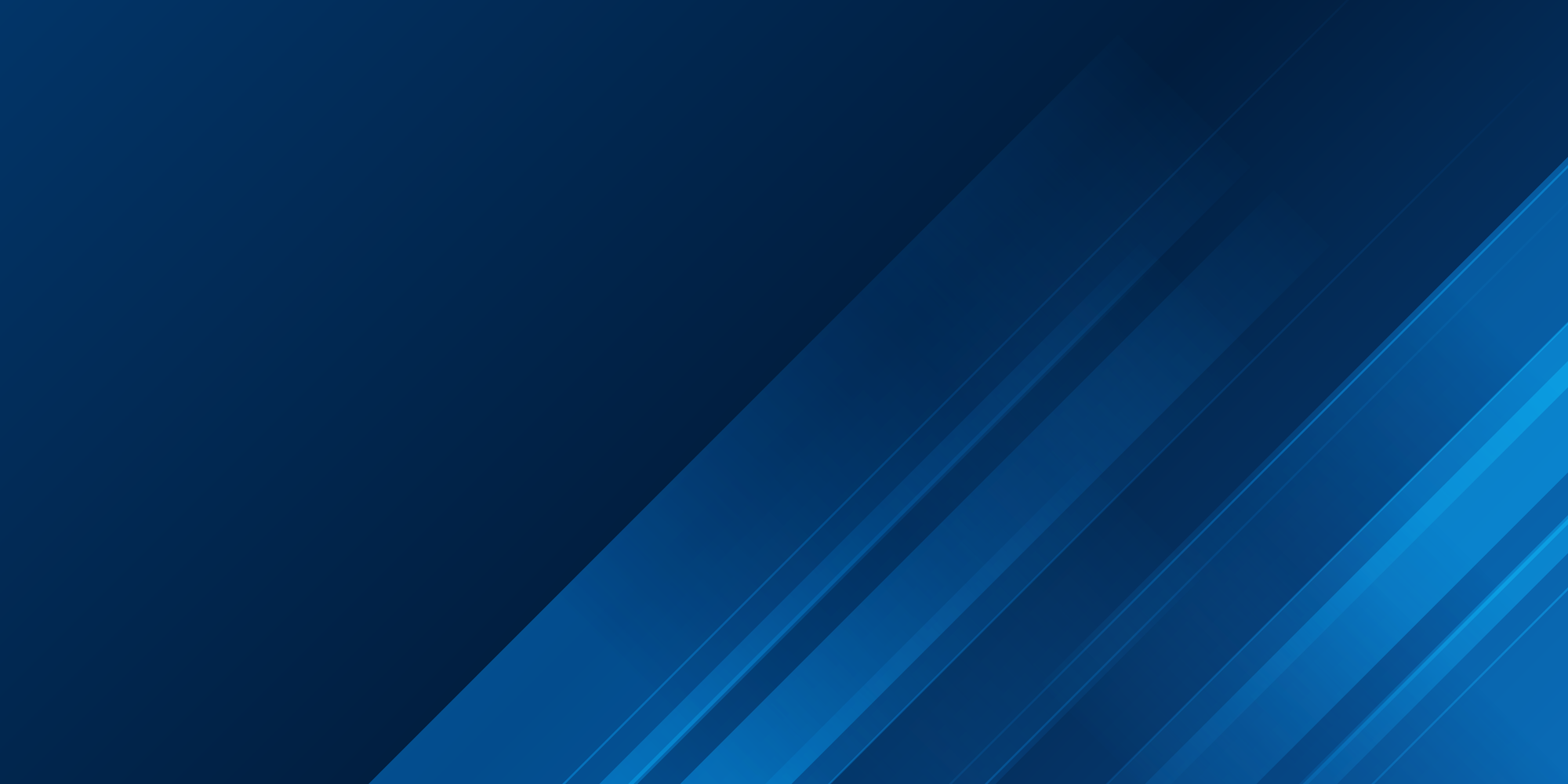 The contradictions on this planet seem even more confusing these days than usual. In Glasgow, Scotland, around 25,000 politicians, activists and advisers are trying to figure out a way to save the global climate.

The meeting is taking place in a hall with a large globe hanging from the ceiling. Blue, green and majestic, it looks like the promise of a bright future. Speaking a the summit, outgoing German Chancellor Angela Merkel heralded a “decade of action.”

The article you are reading originally appeared in German in issue 45/2021 (November 6th, 2021) of DER SPIEGEL.

And then there’s this country road in China’s Inner Mongolia region near the city of Ordos, where coal dust blows in patterns on the asphalt as if it were snow. The powder coats the branches of the puny fir trees that stand at the edge of the road. It coats the trucks thundering through in black, one truck after another, dozens, hundreds. They load their freight at the coalfield that begins less than a five-minute drive past the city limits.

Five men are observing the flurry of activity beneath them on a spoil heap, buye …

Netflix had its lowest year of subscriber growth since 2015

Cryptocurrencies tumble, with bitcoin falling 7% and ether down 8% in the last 24 hours