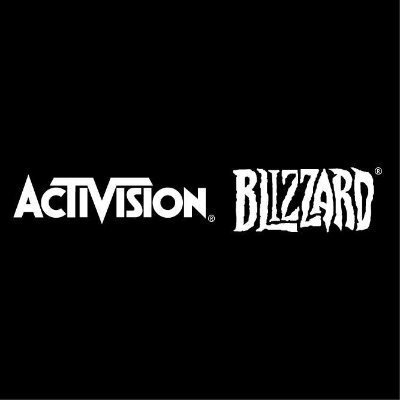 Activision Blizzard, Inc. is one of the world’s largest interactive entertainment company, with operations across North America, Europe, and Asia. We are home to some of the most beloved entertainment franchises including Call of Duty®, Skylanders®, World of Warcraft®, Overwatch®, Diablo®, Candy Crush™, and Bubble Witch™. Our combined entertainment network delights hundreds of millions of monthly active users in 196 countries, making us the largest gaming network on the planet! We’re proud to be recognized as one of FORTUNE’s “100 Best Companies To Work For®” for four consecutive years and have earned a spot on FORTUNE’s “Most Admired Companies,” and “Future 50” lists. Our 10,000+ global employees are some of the best and brightest talents across entertainment, media, and technology.