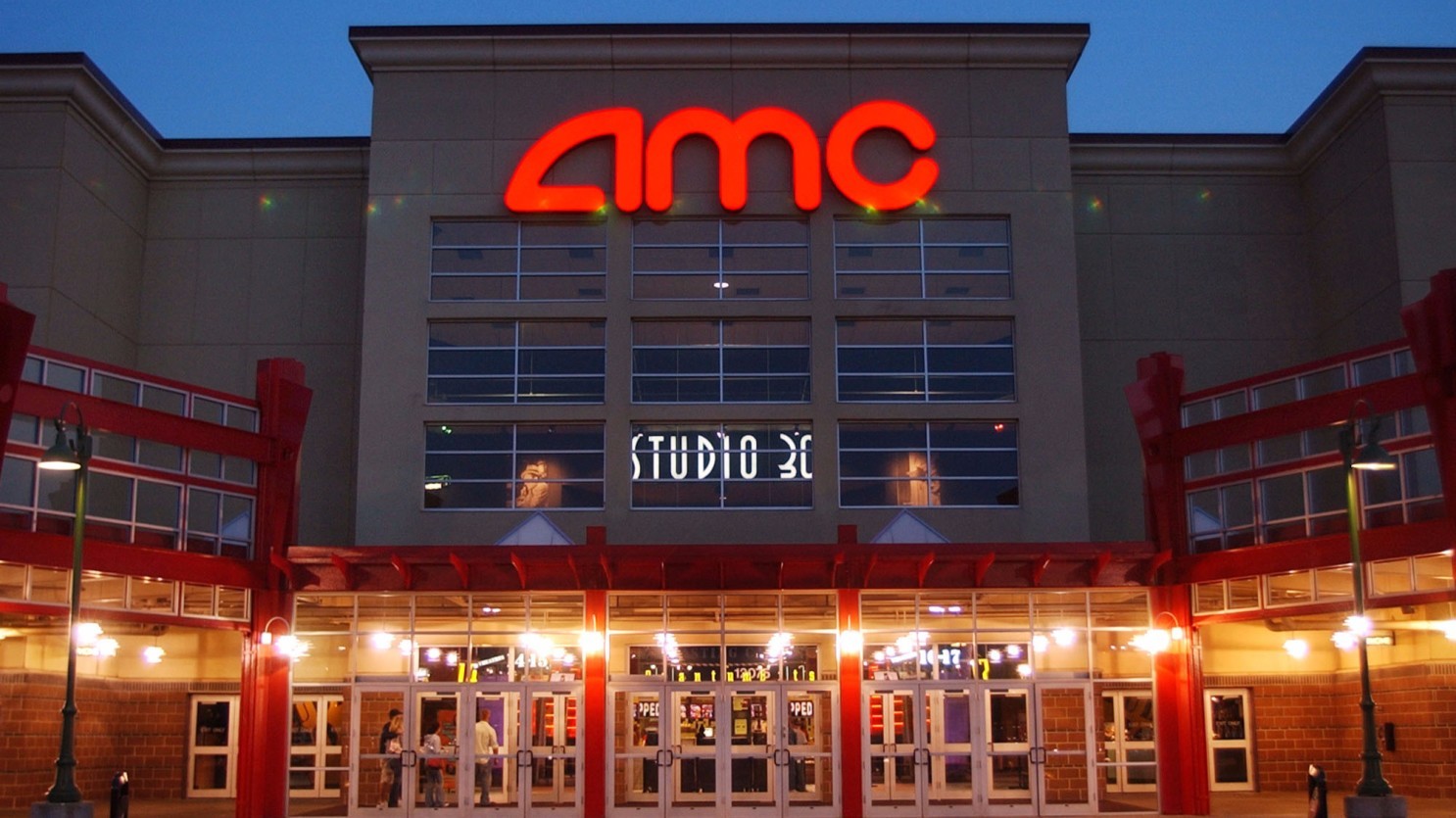 Founded in Kansas City nearly 100 years ago, AMC Theatres has over the years established a reputation as an industry innovator, introducing the first multiplex in the 1960s, cup holder armrests in the 1980s and the first megaplex in the 1990s. Today, AMC leads the industry in innovations that support spectacular, guest-pleasing theatres including deploying plush power-recliner seats, delivering enhanced food and beverage choices, generating greater guest engagement through its loyalty program, web site and smart phone app, making movie-going more immersive than ever through expanded partnerships with IMAX and Dolby Cinema and playing a wide variety of content including independent programming. The company takes pride in offering “AMC Amazing” experiences to its guests.

AMC operates among the most productive theatres in the United States’ top markets, having the #1 or #2 market share positions in 22 of the 25 largest metropolitan areas of the United States, including the top three markets (NY, LA, Chicago).

Adam Aron, who joined the company as CEO and President in 2016, has taken the Company to new heights, as AMC completed 2016 acquisitions of both Carmike Cinemas in the United States, and ODEON Cinemas, the largest theatre operator in Europe. Through its Odeon subsidiary AMC operates in 14 European countries and is the #1 theatre chain in Estonia, Finland, Italy, Latvia, Lithuania, Spain, Sweden and UK & Ireland.