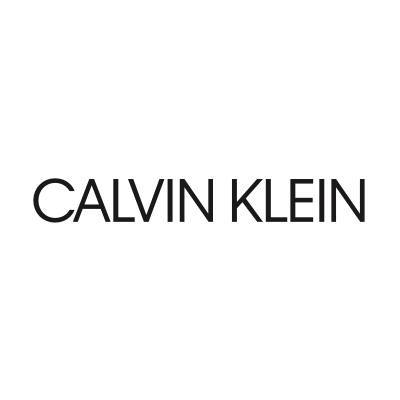 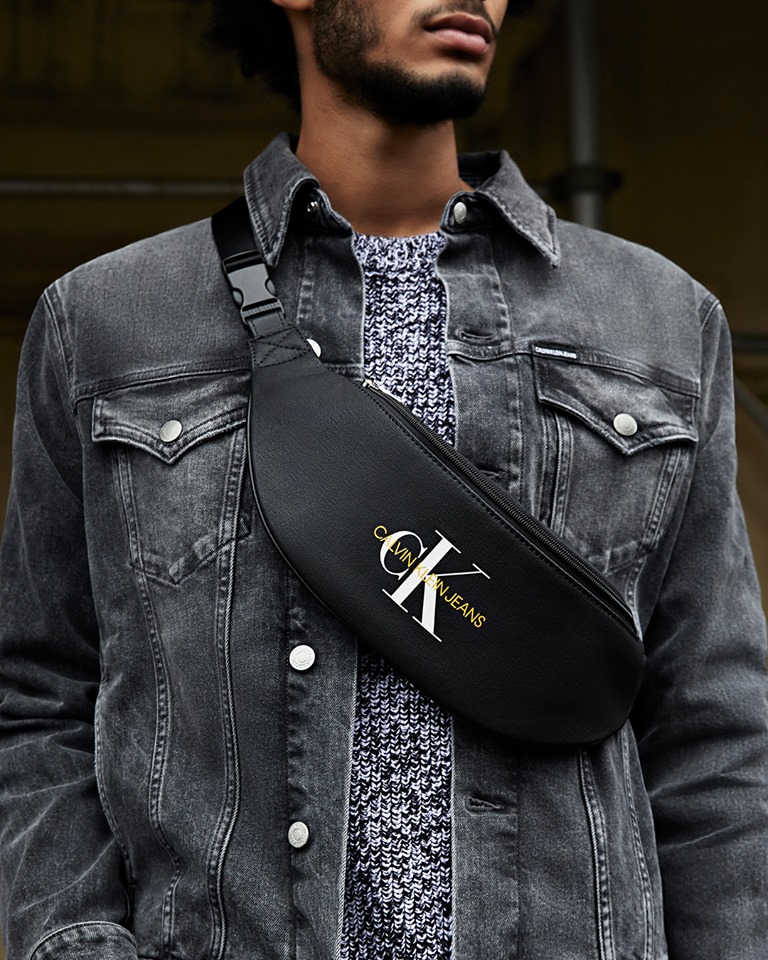 CALVIN KLEIN is a global lifestyle brand that exemplifies bold, progressive ideals and a seductive, and often minimal, aesthetic. We seek to thrill and inspire our audience while using provocative imagery and striking designs to ignite the senses.

Founded in 1968 by Calvin Klein and his business partner Barry Schwartz, we have built our reputation as a leader in American fashion through our clean aesthetic and innovative designs. Global retail sales of CALVIN KLEIN brand products exceeded $9 billion in 2017 and were distributed in over 110 countries. CALVIN KLEIN employs over 10,000 associates globally. We were acquired by PVH Corp. in 2003.

“CALVIN KLEIN exists to defy boundaries. Whether we’re empowering individuals to feel confident and free to be themselves, or championing communities and progressive ideas, people are at the heart of everything we do. It makes me proud to lead this iconic brand, and I’m grateful for all of our talented and passionate associates who never stop pushing CALVIN KLEIN forward.” -Cheryl Abel-Hodges, CEO, Calvin Klein, Inc.

“I was in a very conservative, small town, so I didn’t physically have people around me that I felt mirrored who I was. So I took to social media, being Generation Z, and I think I just saw people thriving, people who identified as queer, whatever that meant to them, or disabled, or Asian. And I felt seen that way. And when I took a selfie, or posted something, or even just made those connections in my head without sending any other message out, I felt represented that way. And I decided to be my own representation through that, through just being and accepting that this is who I am.”

“I think what makes me feel the most proud is that my entire life I was put in a box. I was told how I should dress, how I should act, what I should look like. I was told that as an Egyptian man, that I can’t be gay. That I have to be really masculine, to live up to my family honor and to give my family honor. That I can’t wear makeup because it’s not what men do. That my body should be thinner. My body should be more muscular. Ever since I was a little kid, I had all these conflicting messages that told me that I need to change who I am or that I can’t be who I am.
⠀⠀⠀⠀⠀⠀⠀⠀⠀⠀⠀⠀⠀⠀⠀⠀⠀⠀⠀⠀
For me, I have worked so hard to unlearn all of that toxicity. I have learned so much about myself and the fact that there is truly nothing more beautiful than taking every single thing that you were told about yourself and who you can and can’t be, and to create your own rules and to write your own story.
⠀⠀⠀⠀⠀⠀⠀⠀⠀⠀⠀⠀⠀⠀⠀⠀⠀⠀⠀⠀
So what makes me proud is that growing up, I was told what an Egyptian man should be and who I should grow up to be. And I grew up to be my very own version of that, an unapologetically queer, and so boldly gay in every single way. And I’m writing my own story now. I’m writing my own rules. And I’m saying that this is what it looks like to be a queer Arab and this can be us and if this is who you are, then your identity is valid and it’s beautiful.” ⠀⠀⠀⠀⠀⠀⠀⠀⠀⠀⠀⠀⠀⠀⠀⠀⠀⠀⠀⠀ ⠀⠀⠀⠀⠀⠀⠀⠀⠀⠀⠀⠀⠀⠀⠀⠀⠀⠀⠀⠀
Mina Gerges on Identity. #PROUDINMYCALVINS

“There was no one around me that was showing that it’s okay to be queer, or it’s okay to be anything other than straight, and it was just a lot of voices and a lot of people’s backhanded words that kind of forced me to not want to deal with that. I didn’t actually know myself, what label I wanted to put on it. I felt like people would always question me about things and I would always find a way to steer around it, but my heart would always race. I knew somewhere in me that I was lying about something.”

[CONTENT WARNING] the following caption references suicidal thoughts, and may be triggering. If you or someone you know is in crisis, please reach out to The Trevor Project 24/7 for support at 866.488.7368.
⠀⠀⠀⠀⠀⠀⠀⠀⠀⠀⠀⠀⠀⠀⠀⠀⠀⠀⠀⠀
“I thought that being in this industry, especially the acting world, that once I transitioned I would never work again. There were no real positive or uplifting representations of trans people in magazines, on television and in film. But there was something constantly telling me this is what I had to do to live in my truth, to essentially be happy. There was no other choice for me - it was either live my most authentic life or jump out of here. With the love and support of community and chosen family, I chose my life. I chose me over the industry that I loved, I chose me despite what society was telling me. There were people waiting for me, once I took the leap into this journey called Transition, standing there with open arms ready to show me love and compassion and respect. In those very crucial moments I realized that when you have an unshakeable self-love and a support system, nothing is too big to conquer. What I find now is that that I've done more since transition. I feel like when you're your true self, you create the most beautiful and honest art. I think the industry can recognize that and they have no choice but to celebrate and uplift that art on huge platforms. I'm glad that I chose me and everybody else kind of jumped on board as well.”
⠀⠀⠀⠀⠀⠀⠀⠀⠀⠀⠀⠀⠀⠀⠀⠀⠀⠀⠀⠀
Jari Jones on Identity. #PROUDINMYCALVINS

Load more
This error message is only visible to WordPress admins