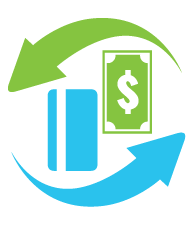 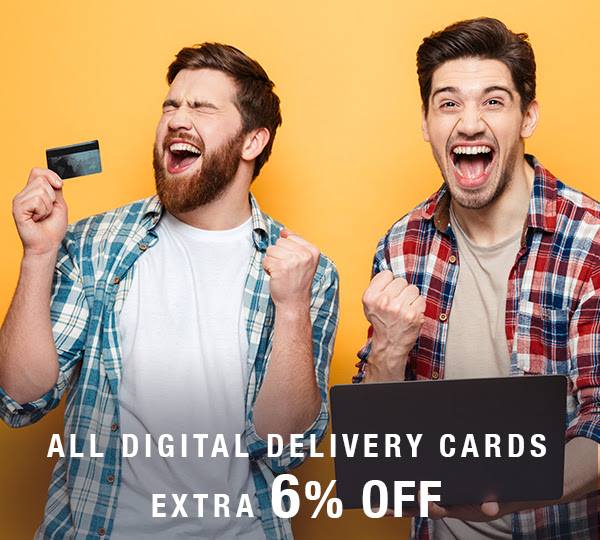 Founded in 2008, CardCash offers the country’s largest and most secure selection of discounted gift cards online. The company has been ranked for three straight years on Forbes’ list of America’s Most Promising Companies, and for four straight years on the prestigious Inc. 500 list of the fastest growing private companies in America.

CardCash.com raised $6 million in equity funding from Guggenheim Partners in November 2013, and $6 million in debt funding in December of 2014 from Sterling National Bank. Also in 2014 CardCash acquired former rival Plastic Jungle, and entered into a strategic partnership with Incomm, a leading provider of connectivity and integrated point-of-sale technology solutions to retailers.

According to recent studies, there are close to 60 billion dollars of unwanted and unused gift cards collecting dust in the United States. CardCash.com has been helping millions of Americans turn these cards into cash since its inception in 2008. And now, just a few years later, the Web site has reached a new level, transferring millions of dollars per year in gift cards to people who have no use for them to people who are anxious to save money on all of their shopping expenses.

With headquarters in New York City and Central New Jersey, CardCash.com presently offers the largest selection of discounted gift cards online and has the highest standards of security implemented to identify fraudulent sellers and inaccurate cards.

Save For You & Your Pets - www.cardcash.com/buy-gift-cards/discounted-sale-cards/ ... See MoreSee Less