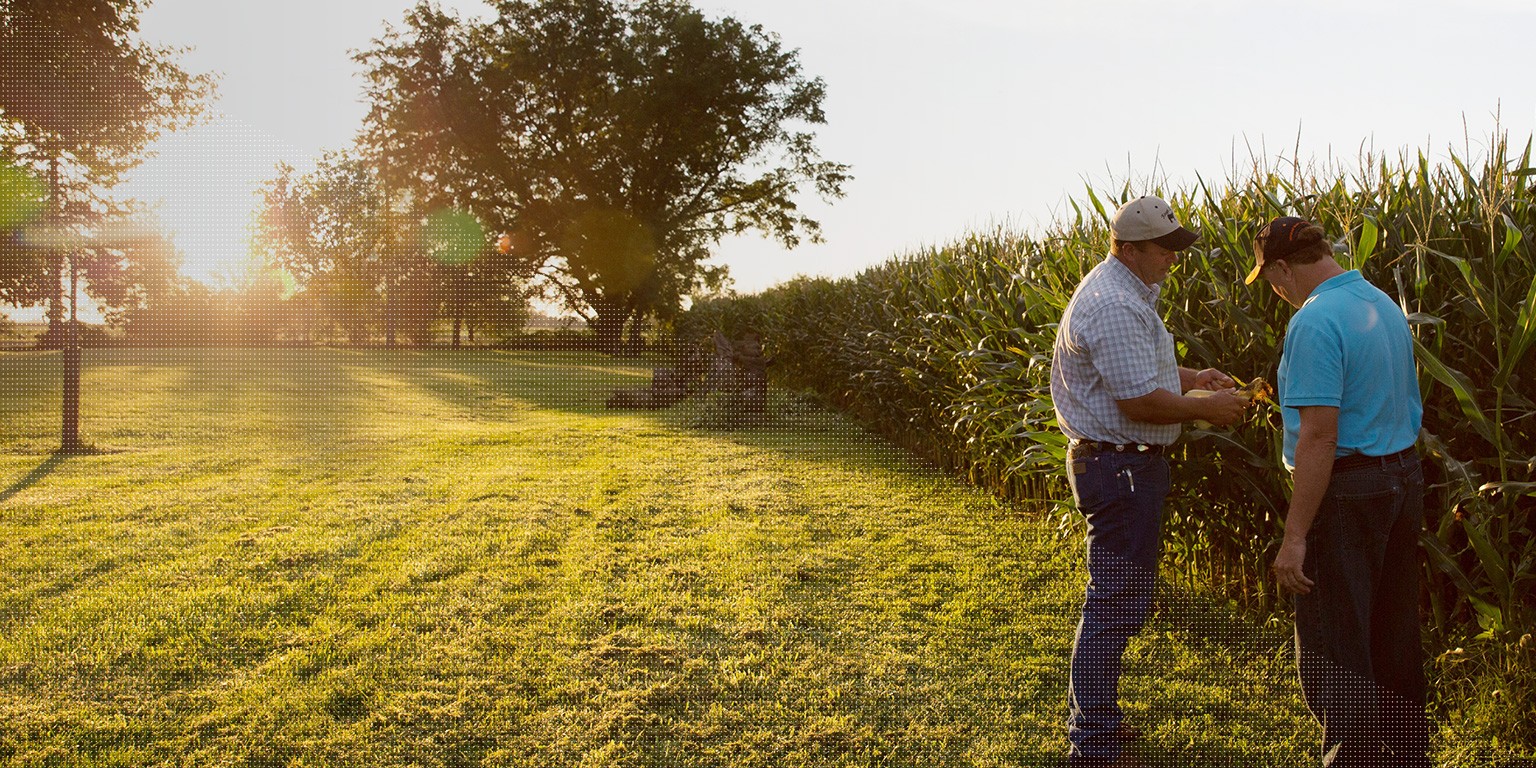 Founded in 1946 as a fertilizer brokerage operation by a group of regional agricultural cooperatives, CF Industries grew by expanding its distribution capabilities and diversifying into fertilizer manufacturing. Through 2002, the company operated as a typical supply cooperative. However, in 2003, in response to changing market conditions, it adopted a new business model that established financial performance, rather than the traditional cooperative charge of providing an assured supply of product to its owners, as its principal objective.

In 2005, an Initial Public Offering completed the company’s transition and established CF Industries Holdings, Inc. as a public company. Its common stock is traded on the New York Stock Exchange under the symbol “CF.”

In September 2006, the company established its new Corporate Vision and Corporate Values, identifying its long-term aspirations and driving values.

In 2010, CF Industries acquired Terra Industries Inc. Following this acquisition, CF Industries solidified its position as a nitrogen bellwether in the global fertilizer industry and the premier nitrogen manufacturer in North America.

In 2015, CF Industries acquired the outstanding interests it did not already own in GrowHow UK Limited, adding two nitrogen complexes in the United Kingdom.

The company is headquartered in Deerfield, Illinois, a suburb of Chicago. Through its CF Industries, Inc. subsidiary, it operates nine nitrogen fertilizer manufacturing complexes in Canada, the United States and the United Kingdom and a network of fertilizer distribution terminals and warehouses, located primarily in major grain-producing states in the U.S. Midwest. CF Industries, Inc. employs nearly 3,000 people.