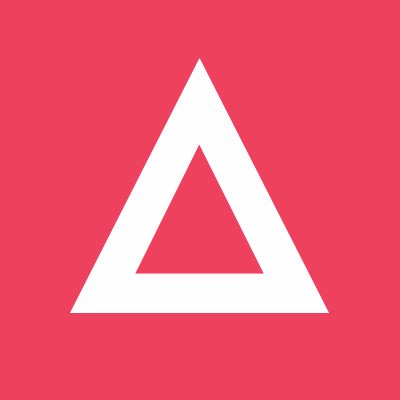 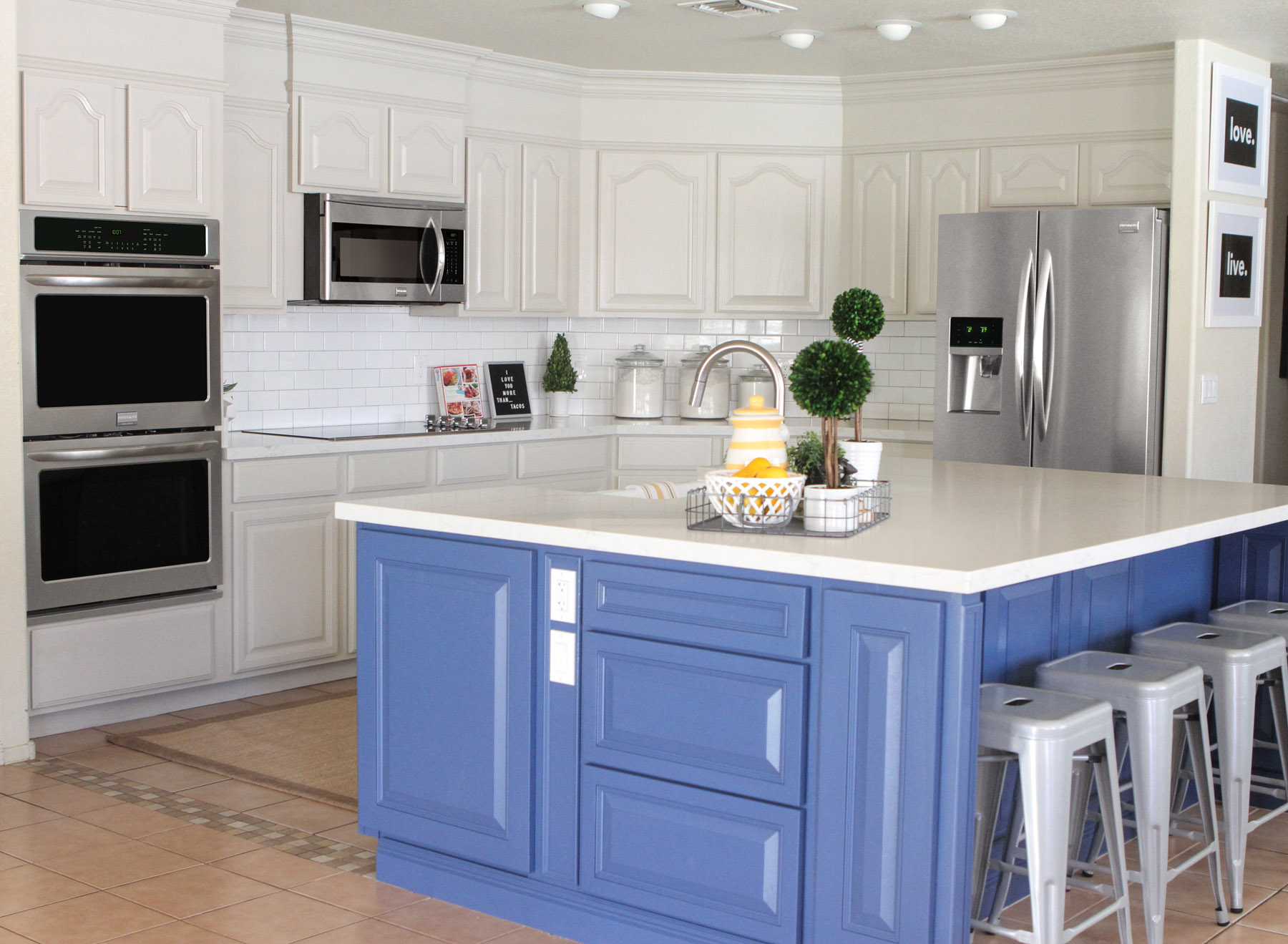 Celebrating its 80th anniversary in 1996, Frigidaire Home Products ranks third among America’s manufacturers of “white goods” or major household appliances. In the 1990s, the company offered a complete line of branded appliances, including refrigerators, freezers, washers, dryers, microwaves, air conditioners, gas and electric stoves, and dishwashers. For many decades, Frigidaire was owned and operated as a division of automobile giant General Motors Corporation. Throughout its first half-century in business, Frigidaire earned renown as one of the appliance industry’s most innovative companies. But by the late 1970s, cutthroat pricing had pushed the GM division into the red. Acquired by White Consolidated Industries (WCI) in 1979, Frigidaire was subsumed under the WCI Major Appliances Group and existed primarily as a brand in the parent’s diverse lineup.

Frigidaire® designs appliances to help you run your home, your way. Choose from our complete collection of stylish appliances with easy-to-use features that will help you get the most out of your time in the kitchen.


Locations
United States
Leadership
Jonas Samuelson, CEO
No. of Employees
1,000
Tweets by Frigidaire
This message is only visible to admins.
Problem displaying Facebook posts. Backup cache in use.
Error: Error validating access token: The session has been invalidated because the user changed their password or Facebook has changed the session for security reasons.
Type: OAuthException

Now, more than ever, we continue to look for ways to help the families and community around us. We donated $1 million of appliances to help upgrade affordable housing through nonprofits Habitat for Humanity’s ReStore and The Housing Partnership. ... See MoreSee Less

Increase your freezer capacity by over 40% when you use our Custom-Flex® Temp Drawer as a freezer, giving you more space to stock up on frozen foods. bit.ly/380ejNu ... See MoreSee Less

Your table is ready! Until family night out returns, we're here to help make any night in a special one. Revisit old family recipes, get creative with the table setting, or prepare a new dish with your little chefs.

How will you celebrate family night in this week? Comment below! ... See MoreSee Less

To stay inspired in the kitchen, take a look at our air fry recipes and create a new family favorite to together.
bit.ly/3g3bM95 ... See MoreSee Less

Cooking more = more dishes. A LOT more dishes. Keep those dishes cleaner than ever by using the sanitize cycle on our dishwashers, which kills 99.9% of bacteria