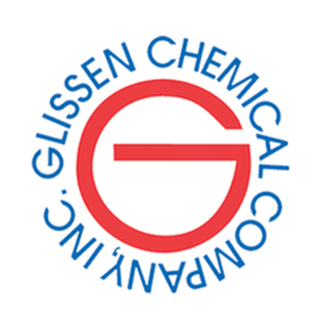 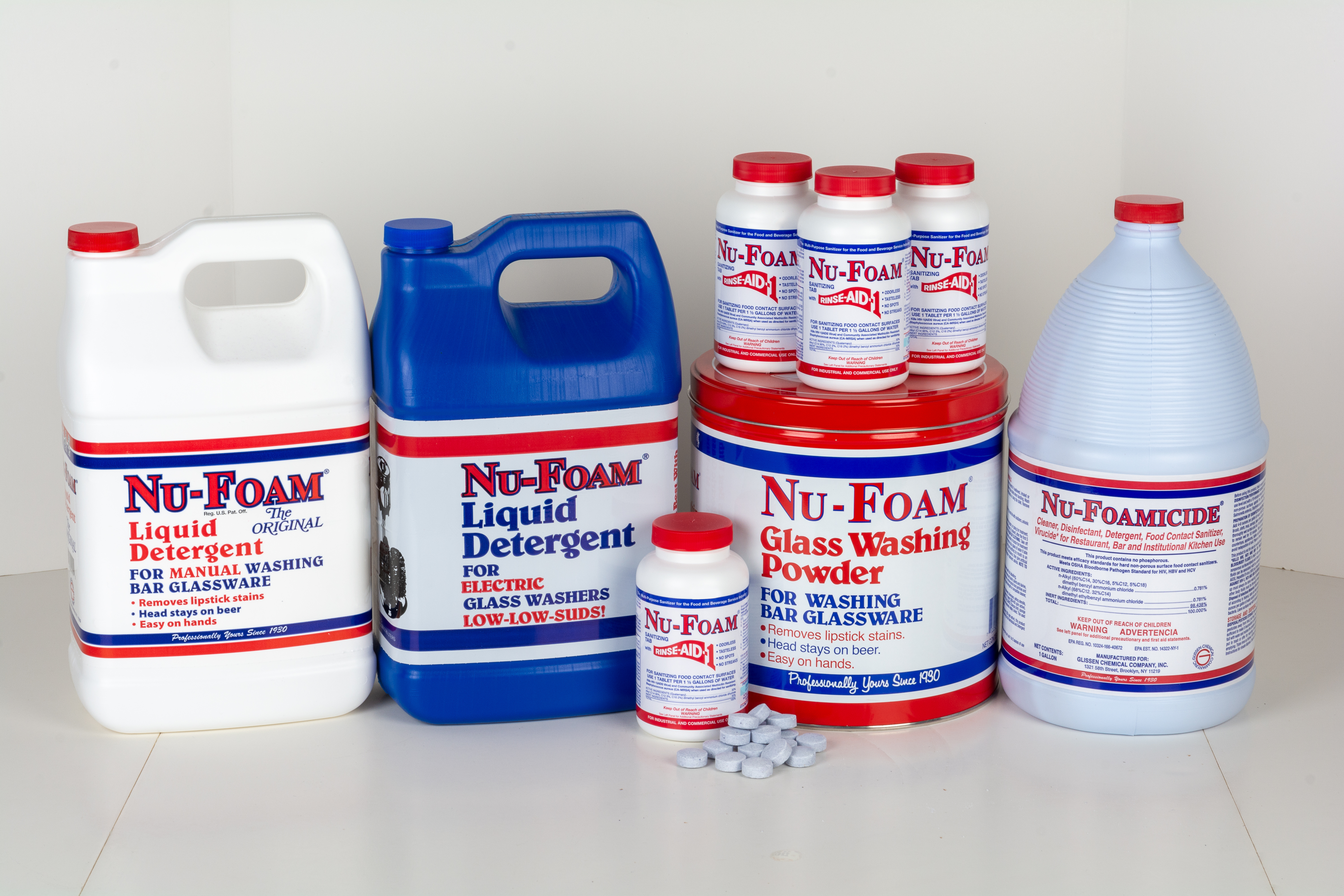 Since 1930, the food service industry has been turning to Glissen Chemical Company for top quality products. Glissen Chemical was founded in Brooklyn, NY by Eugene Lehr along with his wife Annette in 1930. Eugene’s lessons on the importance of honesty, integrity, and quality have served his son, Joe Lehr, during his own sixty-seven years with Glissen and helped build the company into a leading detergent manufacturer with distribution in 22 states.

Home of the Nu-Foam Products, family-owned and operated since 1930, Glissen Chemical manufactures the Worlds Greatest Detergents for the food service industry.

Glissen boasts a full line of meticulously researched and designed products. The key attributes of the company remain the same, with commitment to detail that has built the Glissen name into one synonymous with top-notch service and uncompromising quality.
– Sanispray
– Bar Glass Washing
– Sanitizing Tablets
– Heavy Duty Laundry Detergents