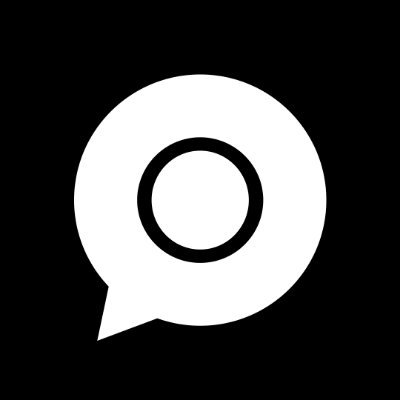 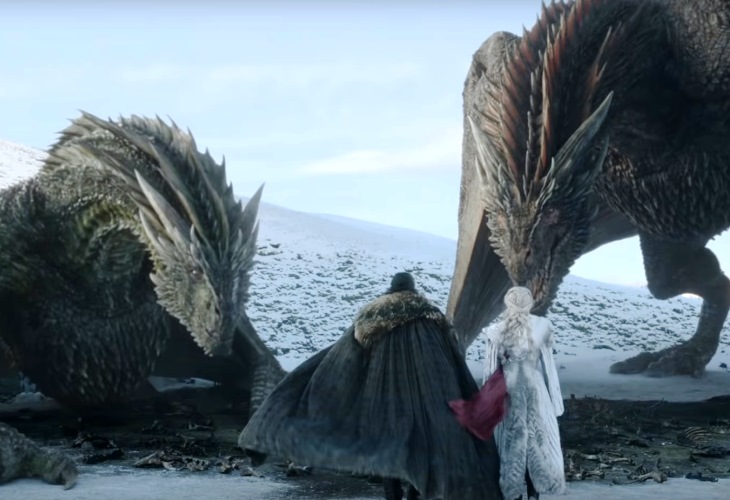 HBO is home to the shows that everyone is talking about – from groundbreaking series, documentaries and sports to the biggest blockbuster movies available anywhere.
For over forty years, people who love entertainment have recognized HBO as the original – the first and best place to find the world’s most innovative programming. We believe that amazing things happen when gifted storytellers are allowed to pursue their own vision in their own way. That’s why so many of television’s most creative minds make HBO their home.
On traditional pay television, HBO operates seven 24-hour networks, including HBO Family, HBO Comedy and HBO Latino, which offers hit movies, boxing and a diverse array of series in Spanish. Pay TV subscribers can also watch over 150 hours of the best of HBO’s programming anytime, with HBO on Demand through their set-top boxes.

Award-winning, critically acclaimed, high quality original television series such as True Blood, Game of Thrones, Entourage, Boardwalk Empire, Sex and the City, and The Sopranos. Diverse programming including documentaries, comedy specials and original films. Plus Championship Boxing and the biggest movies in hollywood.


Locations
United States
Leadership
Randall L. Stephenson
No. of Employees
2,350
Tweets by HBO
This message is only visible to admins.
Problem displaying Facebook posts. Backup cache in use.
Error: Error validating access token: The session has been invalidated because the user changed their password or Facebook has changed the session for security reasons.
Type: OAuthException

The plot against me concentrating on anything else.

I May Destroy You.