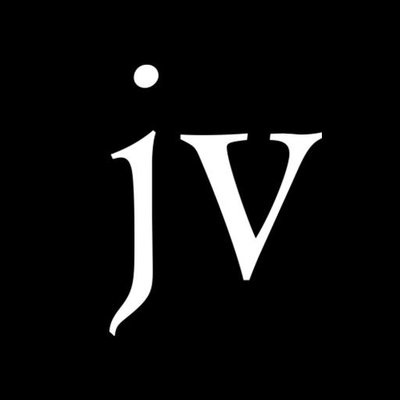 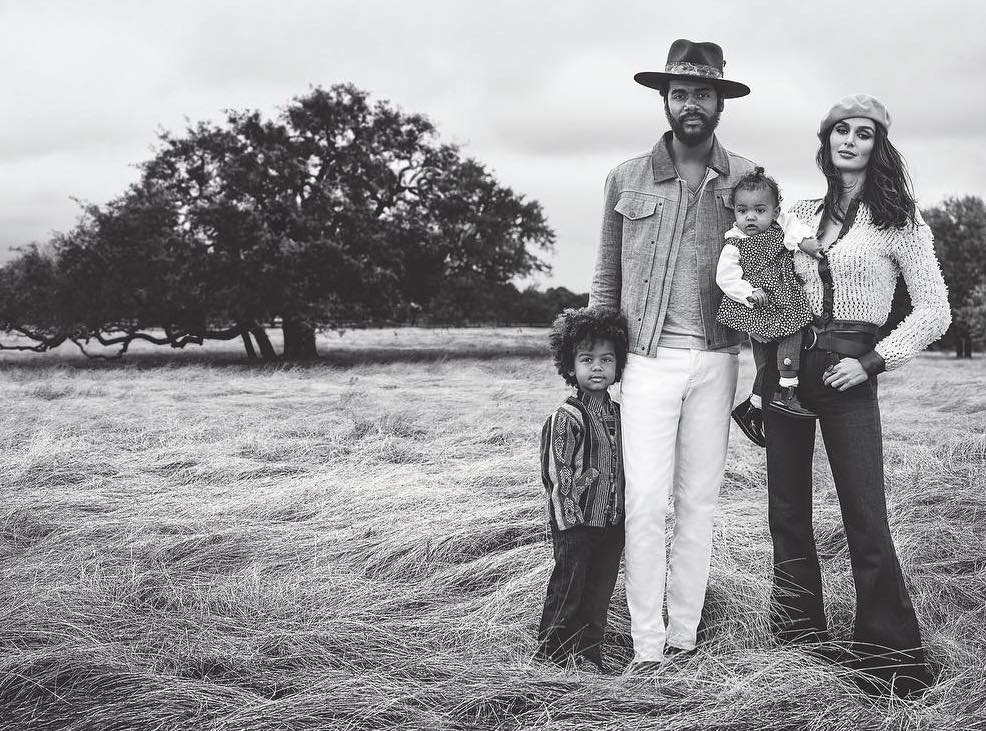 John Varvatos is a brand that occupies a unique place in the landscape of American design. It unites old world craftsmanship and refined tailoring with modern innovations in textiles and a rock ‘n’ roll sensibility. Launched in 2000 with a collection of tailored clothing and sportswear, the brand now represents an entire lifestyle that includes belts, bags, footwear, eyewear, limited edition watches and fragrances as well as the younger, edgier John Varvatos Star USA collection. A wildly successful collaboration with Converse gave rise to reinterpreted versions of the classic Chuck Taylor All Star and Jack Purcell sneakers, including the creation of the John Varvatos Laceless Chuck Taylor.

Inspired by the passion, creative spirit and deeply original style of talented musicians, John Varvatos credits his early obsession with rock ‘n roll as the catalyst for his interest in fashion. A unifying theme in his design, it is deeply ingrained in all his efforts and evident in every expression of the brand. The memorable ad campaigns for the main collection—shot by Grammy-nominated music documentarian Danny Clinch—have featured such legendary icons as Iggy Pop, Alice Cooper, Jimmy Page, Velvet Revolver and Willie Nelson. These strong characters and their eclectic personal styles lend a fresh perspective and timeless relevance to John Varvatos’ authentically detailed clothes.

Music is also central to the brand’s philanthropic efforts, including the annual Stuart House Benefit concert that raises money for the treatment of sexually abused children. What began as a small in-store event in Los Angeles 14 years ago has become an outdoor concert that closes down Melrose Avenue. Past years have featured Cheap Trick, ZZ Top, Dave Matthews, as well as Steven Tyler and Joe Perry of Aerosmith.

John Varvatos has been recognized by the CFDA with the Perry Ellis Award for New Menswear Designer in 2000, and as Menswear Designer of the Year in 2001 and 2005. In December 2007, he was named GQ magazine’s “Designer of the Year” for its 12th annual “Men of the Year” issue. He was honored as Menswear Designer of the Year at the 10th Annual Style Awards in September 2013. In October 2013 John released his first book entitled, John Varvatos: Rock in Fashion, which documents the elements of rock style that have embodied the music community for decades. In February 2014, John Varvatos entered into a strategic partnership with Republic Records and launched John Varvatos Records. In 2015, John received several accolades including Most Innovative at MR Magazine’s MR Awards Honoring Game Changers in the Menswear Industry, The Cultural Icon Award at the T.J. Martell Foundation’s 40th Anniversary Gala, the ACE Award for “Designer of the Year” given by The Accessories Council, which was particularly important because it was the first time they recognized a men’s only designer, and the Fashion Cares award given by the Samuel Waxman Foundation.

The collection is currently distributed in freestanding John Varvatos stores across the US including the 315 Bowery boutique in the space that formerly housed the seminal underground music club CBGB. In addition, the collection is available online, in luxury retail stores and better specialty boutiques throughout the world.